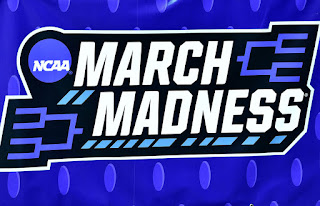 First Round is over. What a battle its been.

As far as movies go; Batman remains strong, easily taking Sonic out of the competition. He will be involved in a classic DC stand-off against Cyborg. Austin Powers, Thor and Prince Akeem also are advancing for the heroes, Austin Powers and Prince Akeem being upset wins, given seed. Princess Leia is advancing, as well as Clarice Starling and Samwise Gamgee, shocking nobody. For TV heroes, The Mandalorian continues his dominance, facing Ser Davos Seaworth in round 2. Father Gabriel Stokes, Meredith Grey, Lt. Columbo, Johnny Lawrence, Jim Hopper and Wanda Maximoff are all advancing as well.

I am building the second round voting poll right now. 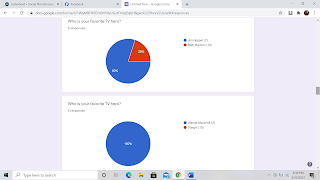 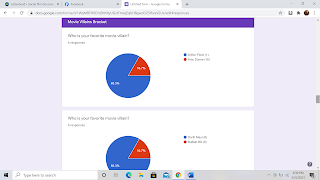 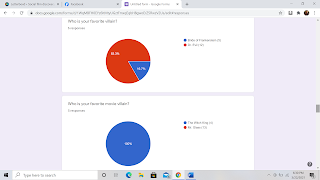 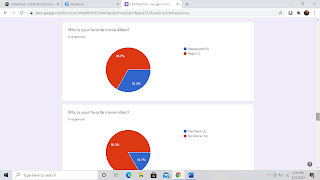 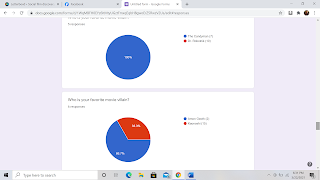 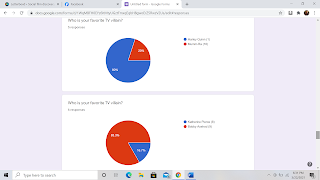 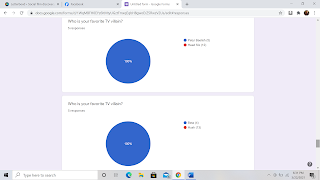 Posted by Shawn Hoelscher at 4:55 PM