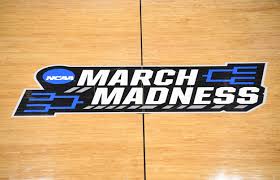 We have slid right down into the elite eight, and I can't believe how fast its going. It's been a fun month doing this and I hope you guys are enjoying it too. Here's the results from Round Three. 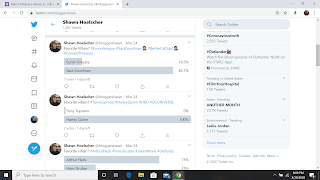 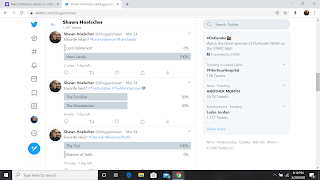 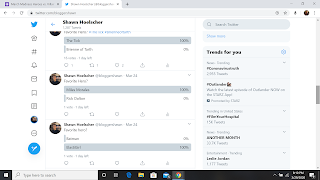 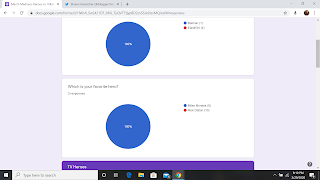 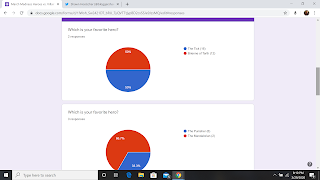 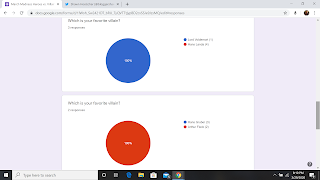 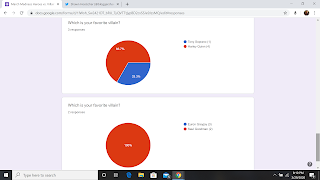 Batman whipped ElastiGirl out of the competition and will face Miles Morales in round four, The Movie Hero bracket is going to have a nice, old fashioned DC versus Marvel competition as Morales got Rick Dalton out. While through Google Forms, The Tick and Brienne of Tarth were close, people voting in my other social media channels really showed up for Tick support. Probably one of the biggest upsets of the year. I love it though. The Tick will move on against The Mandalorian in round four. As far as villains are concerned, Arthur Fleck and Voldemort got both Hans' out of the competition. Harley Quinn was able to just squeeze passed Tony Soprano and will face Saul Goodman and got Euron out of the competition.

Round Four Voting goes till April 1st!
Posted by Shawn Hoelscher at 6:23 PM