The Hidden Gems of the Decade

There are movies that are released each year that are completely unavoidable. Whether you are interested in them or not, there are always a handful of films that Hollywood will bludgeon us to death with all of their marketing. There are also movies you may not hear about until the award season and perhaps if those movies win awards that will up their stock a bit and you'll go see them. Sometimes word of mouth catches on (kinda rare these days, but still it happens) and you will learn about a movie that way. Plus, with streaming services becoming a bigger part of our entertainment intake, lots of these services will play the original programming game and depending on what you pay for, you'll hear about a movie that way.

Yet, there are still hundreds of new movies that are released each year. That's right, hundreds. Some of the don't get great releases, they are made on the fringe, they don't have heaps of money thrown at their marketing campaigns. Even in the big business of movies, there are some that are made through the equivalents of "Mom and Pop shops" and while plenty of underrated and underseen movies were on my Top 100 of the decade, these are the movies I like championing. We are a mere six days into a new year and a new decade. I quickly want to shine a light on 20 of the decade's most underrated movies, but films I think you all should see. They offered something special to me as the decade wore on, and if you are sick of Disney Star Wars or superhero movies or animated fluff...give one of these a try. If you have seen all of these movies, then give yourself a pat on the back. Count yourself as a real film fan, someone dedicated to finding the experiences worth having each year. I'm sure you'll agree these were some of the decades hidden gems. 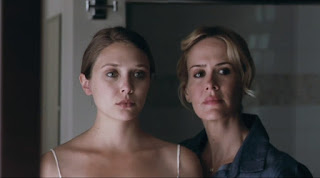 1. Martha Marcy May Marlene (2011)
Yeah, not many were paying attention when this came out, but this is one of the most piercing looks at surviving a cult and the side affects that come with it. This was possibly the role that turned the youngest Olson girl into a star and is chilling to the bone. 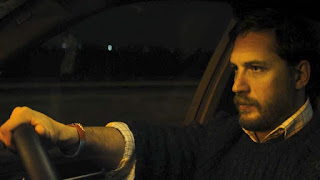 2. Locke (2013)
The entire movie takes place in a car. Its only Tom Hardy, talking to various characters on the phone as he drives. The setting never changes. Who would have honestly thought that a movie that takes place entirely in a car could be so riveting and engaging? 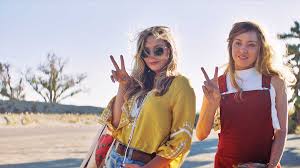 3. Ingrid Goes West (2017)
Being famous can be hard sometimes, but so can being lonely. Aubry Plaza and Elisabeth Olson are amazing in this. #iamingrid 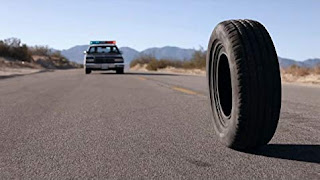 4. Rubber (2010)
Yes, there was a movie about a tire that comes to life and decides one day to go on a killing spree with its telekinetic powers. Why, we never find out. But its fun and crazy all the way through and even quite hilarious.

5. Midnight Special (2016)
What seems like a fairly ordinary cat-and-mouse game because slightly twisted and really well acted throughout. Its a truly amazing experience from the great Jeff Nichols 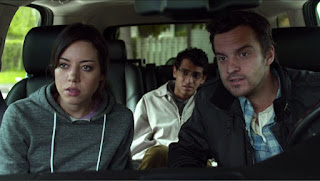 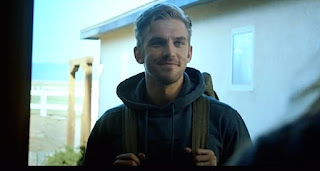 7. The Guest (2014)
It's a little bit horror and its a little bit comedy and its way action packed. It also turned Dan Stevens into a star, who is still rising sure, but he got there 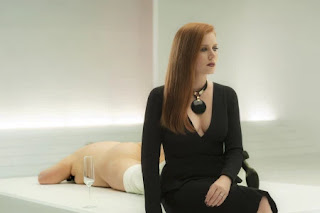 8. Nocturnal Animals (2016)
Not all revenge movies are what you think, and this is the most unique revenge fantasy ever made. I like to think of it as a modern "Blue Velvet" too. If both of those sound like a good time, then track this down and turn it up. You won't believe it, I still don't. 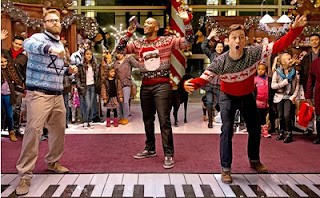 9. The Night Before (2015)
It's "Christmas Vacation" meets "The Hangover." How this didn't become a must-have DVD for your annual Christmas Movie Rotation is literally incomprehensible. 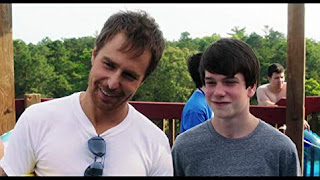 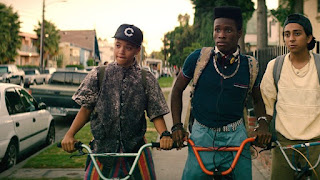 11. Dope (2015)
The one and only time Spider-Man and Flash Thompson were best buds in the movies. 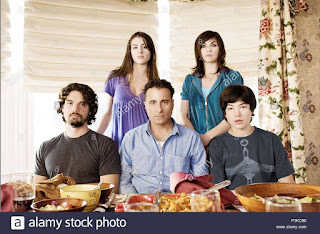 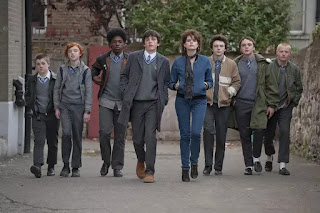 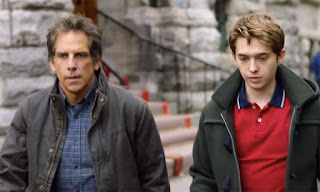 14. Brad's Status (2017)
I'm sure having a mid-life crisis while taking your son to tour Harvard College of all places probably isn't fun, but Ben Stiller gives his best performance in years in this, the struggle is real and Stiller is stellar here. 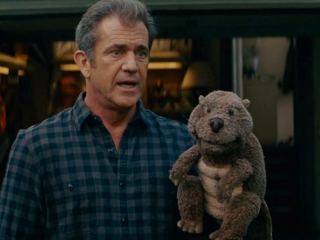 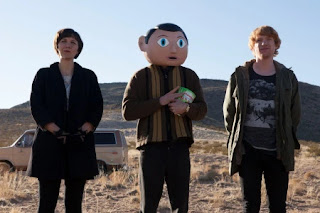 16. Frank (2014)
Michael Fassbender like you've never seen him before. 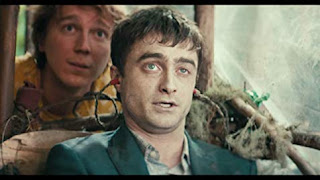 17. Swiss Army Man (2016)
Daniel Radcliffe and Paul Dano like you've never seen them before. Both in a movie I can't believe exists nor can I describe it to save my life. 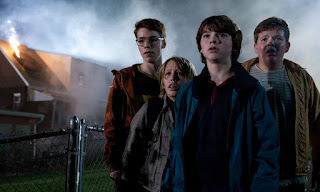 18. Super 8 (2011)
I get it. The summer of 2011 was one of the most competitive of the entire decade, tons of good stuff wanting your money. Sadly, this guy slipped without a trace. It feels like vintage Steven Spielberg though, and its young cast is on point throughout. This is a fun one. 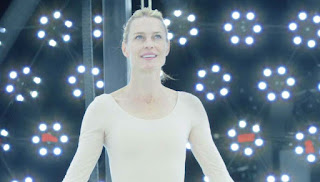 19. The Congress (2013)
One of Robin Wright's best moments. A wild mixture of live action and animation that delights my soul to no end. 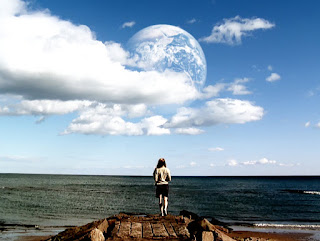 20. Another Earth (2011)
How far would you be willing to go in order to get yourself to not make a painful mistake? What if you were merely miles away? Crazy right. What poetic human experience.

That's a great, diverse twenty underrated and overlooked movies, I got 20 more, and even more than that. Check these out. These are experiences worth having.
Posted by Shawn Hoelscher at 7:38 PM