If I ran the Oscars

Okay one last Oscars related post and then I'm done.

I was originally going to have a lot more fun with this concept, but it would have ran really long and it was kind of crazy. So I am going to do a simple version of this. I sometimes complain most years about the snubs in nominations from the Academy. There are always...several. So I thought it would be a fun exercise to think of what The Oscars would look like if I was in charge.

And if I was alone in choosing them.

If I picked the nominees, picked the winners and so on and so forth. What would tonight's ceremony had looked like? Well, let me tell you. 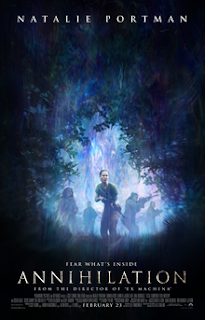 So as you can see, my list of Best Picture nominees is somewhat close to the Academy. But I have to admit that I am shocked "Annihilation" or "Beautiful Boy" just weren't nominated for ANYTHING. Since "Annihilation" was my favorite film of 2018, of course that's my Best Picture winner. 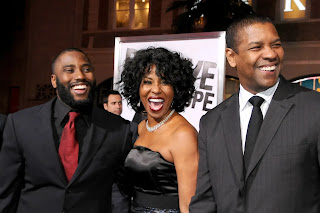 Rami and Bradley seriously were THAT GOOD, but as amazing as Rami was (and he really is the big reason to see Bohemian Rhapsody) but I'd still give it to John David Washington 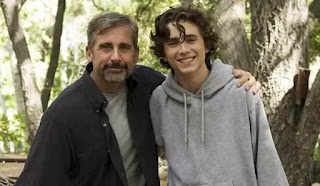 Besides Adam Driver, my Supporting Actor category would have been wildly different. I'm sure the Academy didn't know what to make of a movie like "Bodied." But I am surprised both Chalamet and Fucking Flea got overlooked this year. Seriously, wild acting. Who knew from Flea in particular? 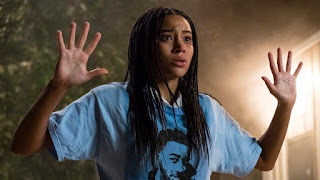 "The Hate U Give" was one of the most talked about movies of the year, and it couldn't get nominated for ANYTHING? For shame! Again, I liked Olivia Colman, but these five women in particular just couldn't be ignored this year! We rarely see such a dark and delirious decent into madness than what Gina Rodriguez pulled off in "Annihilation." I know, I'm sure The Academy didn't have a single clue what to make of "Annihilation," but I thought Rodriguez was the best Supporting Actress.

Animated FILM
SAME
Yep. "Spider-Man: Into The Spider-Verse" was the best animated feature.

Alex Garland is somebody you all need to watch out for and the Academy should have recognized that. Plus I can't believe they ignored Jim Cummings, his wild Kickstarter campaign just get the funds to MAKE his movie and the brilliant indie he ended up making.

This time all the right documentaries get nominated and the right one wins.

Seriously the way the rap battles are edited, the ferocity of the whole thing. Amazing. Pure bliss.

There isn't a single score in any movie that has haunted me more from 2018 or had me constantly thinking about it. That's worth something.

Mostly different line-up for Original Song. This is what the category should have represented, this would have made the decision much tougher. But I think I like Revelation the most out of those five. Hard ass decision though.

This time, the right movie wins for the Sound Awards!

This time the right nominee wins, even though the work on The Shimmer and that scary mutant bear make this a close race

Nothing new here! Except a few nominees

Seriously, that script was beautiful. Paul Schrader was robbed.

This was only meant to be a fun exercise. Sure, we can scrutinize the Academys choices, but in the end these awards are just the collective opinions of a bunch of Hollywood personalities. I know its lauded as the most important night in Hollywood, but its all rooted in opinion. I still find it interesting because I do like seeing what others value each year. Personally, I could not put together a ceremony like this. I love movies too much and I would want so many movies to have a spotlight of their own that the show would take 24 hours.

It is the Monday after the Oscars. The road to the Academy voting booths starts anew. Time to start searching for the next big thing.

Posted by Shawn Hoelscher at 4:51 AM