Ten Directors Who Could Make "Guardians of the Galaxy 3" 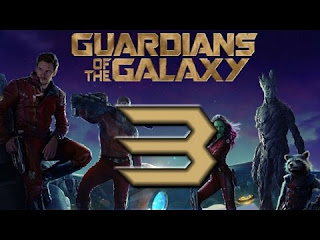 So, for anybody unaware, there has been some controversy kicking up at Disney. James Gunn is the man who directed both "Guardians of the Galaxy" movies. Not only that, but he was the executive producer on "Avengers: Infinity War." He was called in to council the Russo Brothers on Infinity War, because the brothers wanted to get the Guardians right. They counseled with Ryan Coolger for Black Panther and Jon Favreau for Iron Man. Gunn has been a valuable architect for an entire corner of the Marvel Cinematic Universe. He is also somebody who has been very vocal about Trump, which lead to some conservatives to read through his social media and found decade old jokes about rape and pedophilia. Because of this James Gunn has been fired from Disney and Marvel and the world of fandom has been in a divided uproar ever since.

I am not here to have a political debate. I am not here to discuss the situation. Sadly, whether you like it or not, Gunn isn't coming back. Yes, there was a petition signed by a hefty group of fans, but Disney isn't backing down. Instead of dwelling on the past, I wish to look to the future. Just because one man was the architect to a group of characters, doesn't mean he's the only person worthy enough to direct them. As much as I love what Gunn did, he's not coming back, and I think there are some worthy directors who could make a great third volume in this franchise if given the chance. 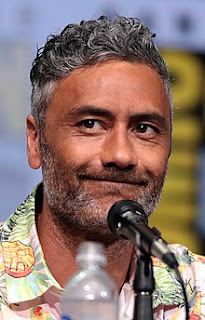 Director Of: "Thor: Ragarok," "What We Do In The Shadows," "The Hunt For The Wilderpeople"
Waititi is a huge favorite right now because fans loved what he did with "Thor: Ragnarok," and while I thought that movie leaned into its humor a little too much, I give Waititi kudos for bringing his brand of humor to the MCU. Waititi was an indie director prior to "Ragnarok" and his control over the mainstream was something remarkable. Due to the humor in "Ragnarok," many people think he's all but a shoe-in for "Guardians." Many fans are fan-hiring him already, so perhaps he's too safe a choice. Still, I'd love to see what he'd do. 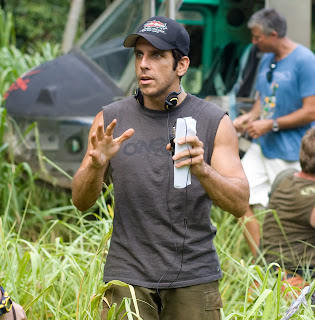 Director of: "Tropic Thunder," "Cable Guy," "Reality Bites," "Zoolander"
You may know him as the guy from "Zoolander" and being Gaylord Focker. But the fact of the matter is Stiller has directed seven movies. He proved with "Tropic Thunder" that he make a movie full of action and something that was also funny in equal measure. If you also look at something like "Reality Bites," Stiller can get some unexpected brilliance out of his actors. With that blend of humor, action shots and fierce performances, Stiller could make a Marvel movie unlike any other. 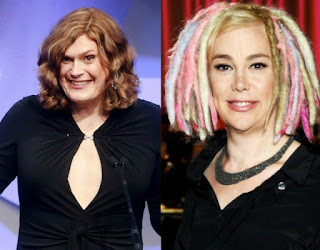 Directors of: "The Matrix Movies," "Speed Racer," "Cloud Atlas," "Jupiter Ascending"
This duo has made things as big and bombastic as "The Matrix" and "Speed Racer" and things as experimental and colorful as "Cloud Atlas." These sisters have been dealing in high concepts and big blockbusters since, well, almost since they got on the Hollywood scene. There is nobody working today who has a hand and an ear for this stuff like the Wachowski's. I know they aren't very commercially minded anymore, so I doubt they'd even be interested in taking a meeting with Kevin Feige, but I hope they are at least on the table. 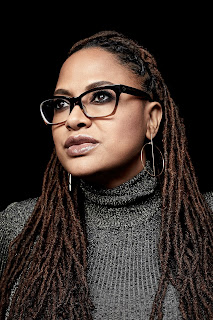 Director of: "A Wrinkle In Time," "Selma,"
Okay, I get it. Marvel asked DuVernay about "Black Panther" and she ended up passing. I know she's not the first people would think to choose. But I think that's a flaw. I think its just as simple-minded and wrong for African American directors to ONLY direct African American comic book characters. Or women directors to only direct women comic book characters. I'd love to see DuVernay do something more carefree, colorful and funny. "A Wrinkle In Time" also proved that she can fit into the high concept blockbuster field with ease. 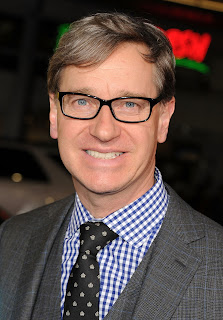 Director of: "Ghostbusters 2016," "Bridesmaids," "Spy," "I Am David"
Yes, I get it. I wasn't a huge fan of "Ghostbusters" from 2016. But I think there were some charms to it and it proved that Paul Fieg can do well with special effects and big production. With a filmography as diverse as "Ghostbusters," and "Bridesmaids" and "Spy" and "I Am David," Fieg could be a special choice for the third outting with the a bunch of A-holes. 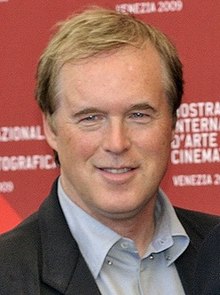 Director of: "The Iron Giant," "The Incredibles Movies," "Mission: Impossible-Ghost Protocol"
He's thrilled us with his action. He's delved into the world of superheroes already. He has made us laugh in equal measure that he's made us cry. He's hid metaphors upon metaphors in his movies. He's also got a good ear for music. So why not hire the man behind "The Incredibles" to take a stab at the Guardians? 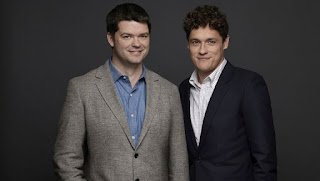 Directors of: "The LEGO Movie," 21 & 22 Jump Street," "Cloudy With A Chance of Meatballs," "The Last Man On Earth"
Well, Chris Pratt sure loves them so they have that. My only big question is if they would even be interested. They were replaced by Ron Howard on "Solo: A Star Wars Story" so I do wonder if they'd even be interested in a meeting with Disney. 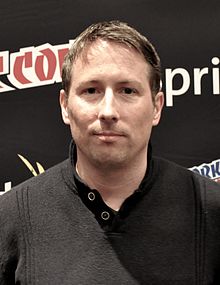 Director Of: "Attack The Block"
Okay, this is a personal, PERSONAL choice. But "Attack The Block" was so fun, so awesome and so much in the wheelhouse of what Marvel is looking for that I can't believe Cornish not being considered. The only thing is, Cornish is mostly a writer, and one of the projects he worked on was "Ant-Man," he's close friends with Edgar Wright, who left that project as director due to creative differences. Would that persuade Cornish to not direct? 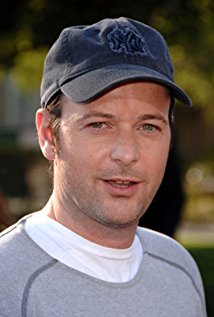 Director of: "X-Men: First Class," "Kick-Ass." "The Kingsman Movies"
Between being a director and writer, Matthew Vaughn is a guy who specializes in comic book movies. He's made the best "X-Men" movie so far. He's close with Mark Millar and has adapted most of his output with glee. He's got quite the ear for music, he can handle humor and big action and does well with a host of big stars in one movie. 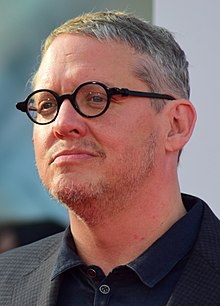 Director of: "Anchorman," "Talladega Nights," "Step Brothers," "The Big Short"
Looking at McKay's resume, you'd think I'd lost my mind even considering him. Yes, he specializes in raunchy, lout humor. But he also worked on the script for "Ant-Man," so he already has a relationship with Marvel established. He proved with "The Big Short" that he's much more of an artist than just a Will Ferrell collaborator and can bring much to a movie. Can he had a high-concept film with lots of special effects? I wanna find out!

I considered these people based upon what we love about The Guardians. There is an amazing blend of special effects, cool worlds, action and humor and I think all of these people have more than enough potential to excel in those fields. I would be confident in the future of the franchise with any of these people at the helm. They each would be worthy replacements to James Gunn.
Posted by Shawn Hoelscher at 8:30 PM