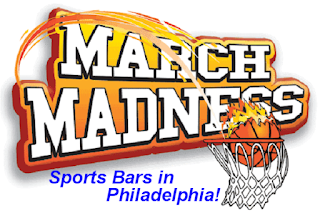 We are down to it now, one last hero and one last villain. It's a total "Black Panther "showdown. No wonder its number three at the U.S. box office right now. People are loving this movie, not that its a bad thing. Shuri beat Arya Stark and Erik Killmonger beat The Night's King. So its those two to decided who becomes the victor this year. Sorry it took so long to get to this point. Three more days of voting and this year's contest is over!

You have until the 12th to vote!
Posted by Shawn Hoelscher at 8:33 PM