Photos from the set of IT!

I've been discussing the fluctuation of the IT adaptation for quite awhile now. I am overly psyched that we are getting a new "IT' movie very soon. A few months back, I wrote about the first image of Bill Skarsgaard in full Pennywise garb. Today, we got a new, full-frontal image of Bill as Pennywise. 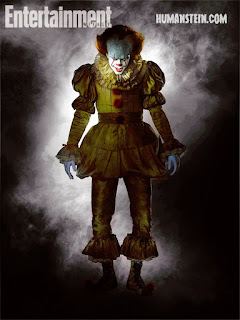 What do I think of the image? Well, I read the book in grade school. It hit a personal spot for me because I was the exact same age as the children in the book. The costume Bill is wearing is much truer to the garments Pennywise wore in the book. There has already been a whirlwind of controversy and negativity over this image, especially people who find Tim Curry's portrayal back in 1990 as sacred. Personally, it shows me who hasn't read the book. There is nothing wrong with Pennywise's costume here. I just hope he doesn't have that creepy look on his face all throughout the film. In the book, Pennywise wasn't a creepy clown. He would act sweet, funny and innocent to children in order to gain their trust. Once he had it, then he'd turn on the scary right before killing and devouring them. (Pennywise is not of Earth!). If they force Pennywise to be overly-creepy, it could kill this remake. 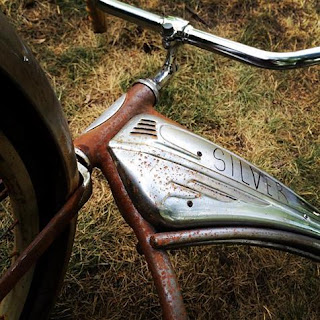 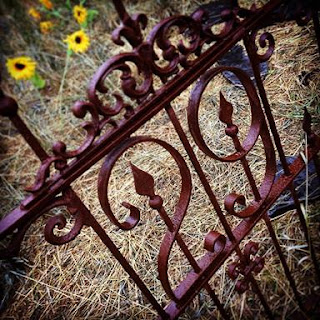 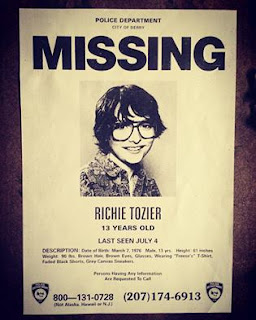 What I am sure of is these images suggest a very dark, disturbing, scary movie that I hope finally gets made!

Posted by Shawn Hoelscher at 10:07 PM