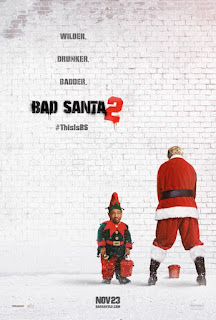 I always love a good, old-fashioned adult Christmas movie. Billy Bob Thorton's "Bad Santa" was a fun surprise back in 2003, and it was one of those movies that was a lot better than you'd think it would be. Now, a sequel is headed our way this holiday season. Billy Bob Thorton will be returning as well as Tony Cox. Kathy Bates and Christina Hendricks will join the cast. Below are some stills from the upcoming film. 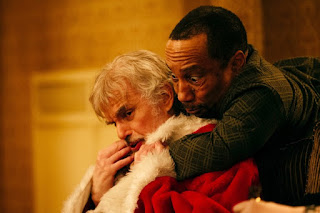 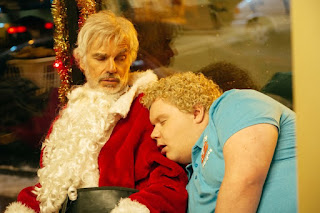 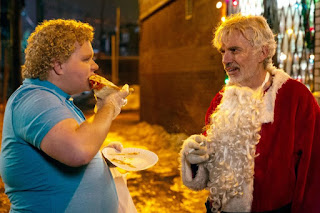 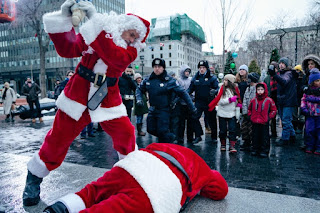 My only reservation, did a sequel to this not strike when the metal was hot? I have been seeing, more recently than before, sequels coming out a decade or longer ago from its predecessor. When the sequel arrives, its completely underwhelming. I mean, gees, look what happened to "Independence Day: Resurgence." It seems to be increasingly risky to go back to a film ten years old simply for the sake of it. But every once in a blue moon, a team comes back to something because they sincerely weren't done  yet. Let's see what "Bad Santa 2" brings us!


Posted by Shawn Hoelscher at 9:00 PM