When Marvel goes to Comic-Con, its always something to get excited about. We have known since October 2014 just how crazy Marvel's future is, and we getting closer and closer to some really cool movies. We have a lot to get to, so let's dive in. 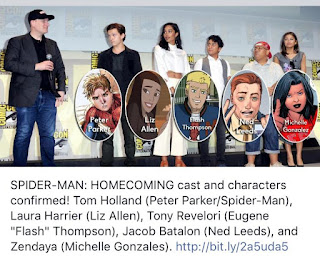 Within fifteen to twenty minutes of "Captain America: Civil War,"Tom Holland beat any actor who has ever put on the Spiderman costume. For the first time in a long time, I am actively anticipating a Spiderman movie. From what I have read from reaction to the footage shown at Comic-Con this year, this is going to be a John Hughes style movie. A John Hughes superhero movie? Holy cow, sign me up! Its being anticipated that Michael Keaton will be playing The Vulture, who was confirmed one of the villains of the film. We just aren't quite sure yet if its Keaton whose playing him. If you look above, we get a good look at some of the cast and who they will be playing. Jacob Batalon's casting is especially intriguing. Will we see the Hobgoblin in these movies eventually? 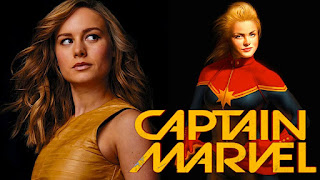 Its also been made official that Brie Larson will play Carol Danvers AKA Captain Marvel in her stand-alone movie and "Avengers: Infinity War!" Nice nab, Marvel! 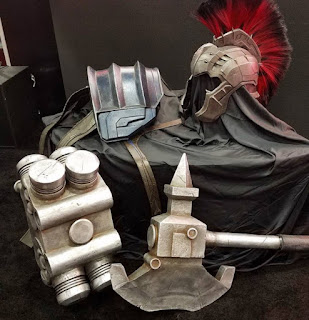 Its been known for a little while that Hulk did not die at the end of "Avengers: Age of Ultron." He's floating around somewhere, and sadly the beans have been spilled on his whereabouts. We will see Mark Ruffalo reprise his role as Hulk in "Thor: Ragnarok." It looks like he'll be wearing some armor. It seems like Thor 3 will incorporate some "Planet Hulk" inspirations. To what extent? I am not quite sure, that remains to be seen. But I am definitely curious to see how Hulk and his armor play into this story. 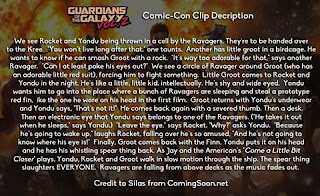 Sadly we don't have any footage from Comic-Con, but this description of what people were lucky enough to see this weekend is ample. It seems James Gunn has another winner on his hands. Honestly, I can't wait to see Kurt Russell play Ego The Living Planet.

I'll end things tonight with the second trailer for "Doctor Strange." It seems every year at Comic-Con, the Marvel fan in me gets happier and happier. I can't wait for everything.


Posted by Shawn Hoelscher at 8:35 PM