I've known for a little while now that we would be getting an "Assassin's Creed" movie this year. I knew that it would star Michael Fassbender in the lead role. Last year, I got an Xbox One and the two games that came in its bundle was "Assassin's Creed: Black Flag" and "Assassin's Creed: Unity." So my interest in this movie has spiked because of that. 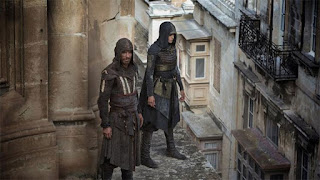 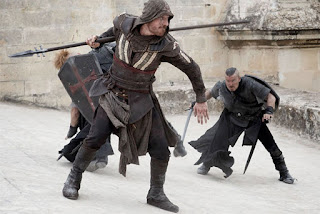 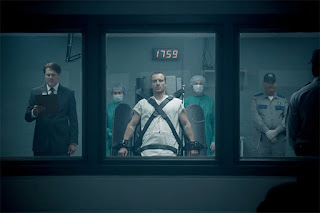 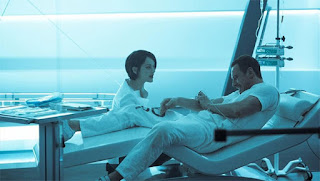