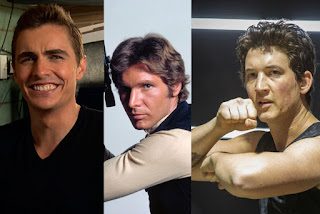 Just in case everybody forgot or hasn't paid enough attention, we are getting a new "Star Wars" movie each year until 2020.

Now that doesn't mean that there will be twelve episodes of "Star Wars" altogether, but there will be a new "Star Wars" movie each year until then. In 2015, we got "The Force Awakens," and we will get episode VIII in 2017 and episode IX in 2019. So what is happening in 2016, 2018, and 2020? Well, those years are put aside for the anthology movies, movies that are going to be used to expand the universe of "Star Wars" and take a step back from the Skywalker story. For example, this winter we will lay eyes on "Star Wars: Rogue One." A movie that will focus on a small group of rebels immediately after the events of "A New Hope." No Skywalkers, no Yoda, none of those guys, it will feature a whole new set of characters. It will basically be a live-action "Star Wars: Rebels," just not featuring the characters from that TV show. (At least I think, its hard to tell what is canon now and what is not.)

Another anthology movie is going to be about a young Han Solo and I have read recently that just about every young actor you can think of is gunning for the role. Of course they are, its a role of a lifetime! Disney has found another batch of great directors in Chris Miller and Philip Lord, who gave us the "21 Jump Street" movies as well as "The LEGO Movie." These guys make great movies, so I am sure they are going to hit a home-run when it comes to Han Solo in his young years.

Variety released a short list of actors who will potentially play the part of a young Han Solo, and the list pretty much shakes out as one would expect, especially knowing the rumors about how many actors want to take a swing at this role. 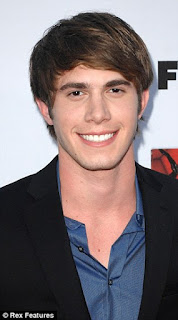 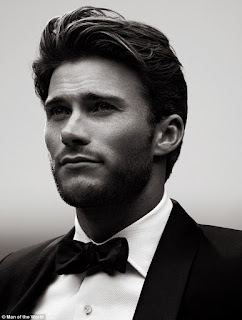 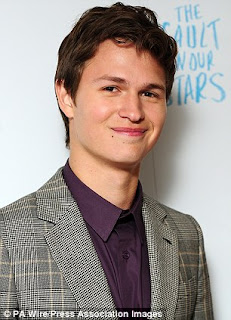 Ansel Elgort- "The Fault In Our Stars" 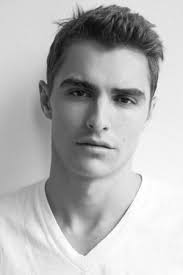 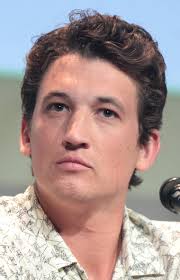 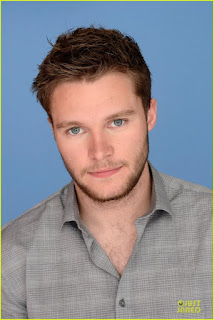 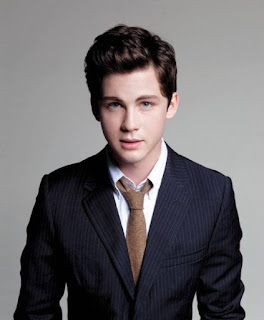 Logan Lerman- "Perks of Being A Walflower," "Percy Jackson"

There are definitely some surprises on that list, but it shakes out as well you'd imagine. What "Star Wars" has done so well at is putting the right face on the character. It doesn't matter if the actor is well-known or not, the crew finds the right people to fill the shoes of the characters they create. I personally feel Miles Teller, Dave Franco or Logan Lerman would be a little too safe to cast. But who knows, they are all good actors at least, so maybe they will fit the bill perfectly. Its interesting because the ages of these guys is slightly all over the place, which will make time a fun thing to play with. I wonder if we'll learn how Han met Chewbacca.

Anyway, what do you think of this short list? Anybody not mentioned you'd like to see as Han Solo?