Who Played It Best? Two-Face

Who Played It Best? Two-Face 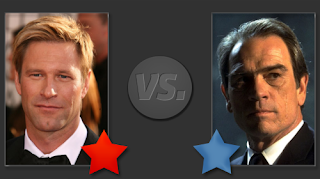 Batman has some of the very best supervillains in the history of the medium. What makes each member of Batman's rogues gallery so special is that they each represent a piece of Bruce Wayne's personality. Harvey Dent, AKA Two-Face was once a good man before taking on a life of crime. He was a District Attorney who was trying to put bad guys behind bars. There have been Batman stories where Harvey Dent and Batman worked side-by-side. When a ounce of acid hit Dent's face, it scarred his psyche more than it did his face, just as the horrid incident of watching Wayne's family die in front of him scarred him. The thing between Harvey and Bruce is self-control, Batman never becomes the monster, while Harvey did. He's a great character, a perfect villain for any Batman movie. Which I suppose is the reason why he has been used twice. My question is, who played him best?

My Two Cents
This is a tough one. First of all, in "Batman Forever," Warner Brothers decided to make Batman campy again, and some of Batman's villains are better for campy-style Batman than others. Two-Face is too serious of a character to turn into a joke. Which is why Nolan bringing the character into his trilogy was a breath of fresh air. Here's the thing though, I think both Aaron Eckhart AND Tommy Lee Jones did exactly what they were told to do. These guys are both way TOO talented to deliver poor performances, even in bad movies, these two are good. I think Tommy Lee Jones did exactly what was expected of him. I also think Aaron Eckhart did exactly what was expected of him, so who was better? I could say one had more of a character to play, but is that the actors fault or the screenwriters? I really need help with this one, so let's put our thinking caps on.

Who do you think played Two-Face best? Sound off in the comment section below. You can also email me your votes at bloggershawn@gmail.com. You will have until next Wednesday to vote.

LAST WEEK: WHO PLAYED IT BEST? JACK RYAN
The least likely superspy was at bat last week in our weekly poll. The results are in and the best Jack Ryan was... 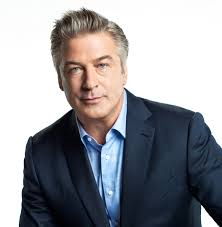