I know, I know. Why am I complaining now? The Russo brothers are returning to direct (they did a great job on "The Winter Soldier"), so there is no need to think the movie is in the wrong hands. It's just clear to me that each of these MCU movies are actually directed by Kevin Fiege and whomever else he hires. But, now its time to get off the hobby horse and take a peak at the set photos which hit the internet today. We get a nice look at Steve Rogers in action, as well as his new bestie Sam Wilson who is decked out in a new costume. We get a great look at Frank Grillo, who has definitely become Crossbones now. 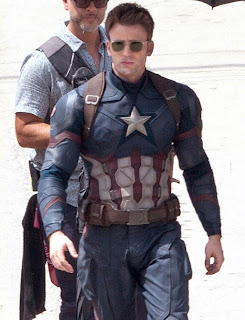 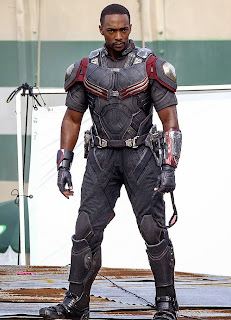 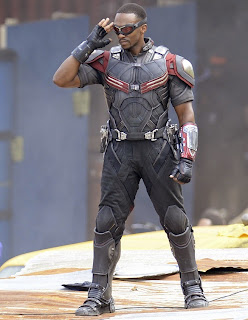 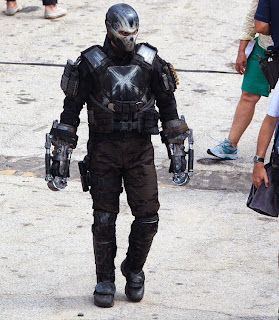 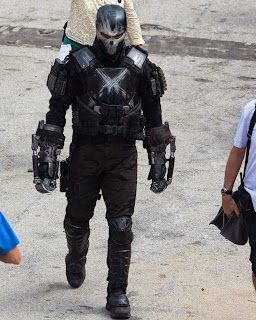 Also, whose funeral is it? 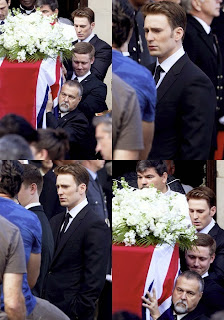 The British flag has me worried. Will Peggy Carter pass away in this movie?? 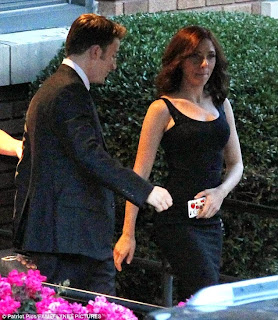 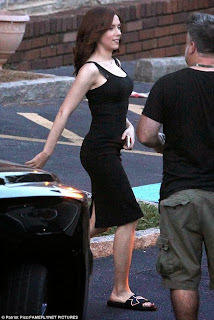 Here are a couple with Scarlet Johannson.

Like I said above, I love Grillo's costume. Everybody looks great.

What do you think of them?