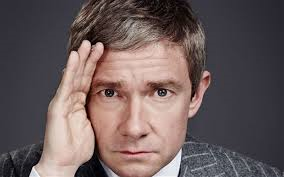 Now, that "Age of Ultron" is out of the way, it is time to look toward the future of the Marvel Cinematic Universe. I, for one, am quite excited for it.

After "Ant-Man" gets released in July, the next big MCU film will be "Captain America: Civil War," something I keep getting more and more excited for. It seems like it is going to be big bonanza of a superhero movie, and I love that the synopsis has revealed that it will be a pretty close adaptation of the popular comic storyline from Marvel.

The Marvel Civil War started after a team of amateur superheroes running a reality TV show caused a terrible tragedy that cost the lives of hundreds of civilians, mostly children. After this catastrophe, the United States government puts into law the Superhuman Registration Act, which forces all superheroes to become government operatives and receive special training of their powers, they also have to give up their identities. While Iron Man supports the bill, Captain America does not, and soon all the superheroes in the Marvel Universe pick sides and it leads to all-out war. Now, the movie probably won't feature the amateur heroes, but it seems that the events of "Age of Ultron" will prompt the government to push the Registration Act forward.

"Captain America: Civil War" already features Chris Evans as Captain America, Robert Downey Jr as Iron Man, Jeremy Renner as Hawkeye, Scarlet Johannson as Black Widow, Don Cheadle as War Machine, Anthony Mackie as The Falcon, Sebastian Stan as Bucky Barnes, Elizabeth Olsen as Scarlet Witch and Frank Grillo as Brock Rumlo. We also know that the sequel will introduce Black Panther and Spider-Man into the Marvel Cinematic Universe and that Daniel Bruhl has been cast in a role that has yet to be revealed.

Well, the cast gets bigger tonight, as Martin Freeman joins the cast, also in an unspecified role. I love that Freeman and Benedict Cumberbatch starred in the BBC "Sherlock" series together, as well as "The Hobbit" movies together. Now, they will both be in the Marvel Cinematic Universe and depending on who Freeman is playing, perhaps they will cross paths.

It also seems that a former MCU vet will return in this anticipated sequel... 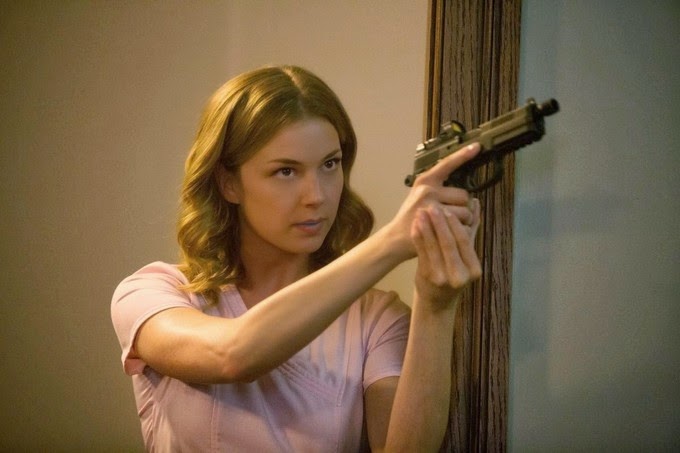 Yep, Emily VanCamp who played Sharon Carter in "Captain America: The Winter Soldier" will return for the Civil War! I am glad, I do like VanCamp and I hope she is given plenty to do in the MCU now that "Revenge" has been officially cancelled.

This cast is stacked, and now all I want right now is a trailer. What do you guys think? Who do you think Martin Freeman will play?