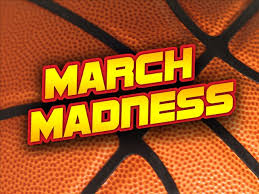 Well, this Heroes vs. Villains bracket has been big and surprising so far. It has been a bloodbath from the beginning, but with that said, I don't think I could have seen much of this coming. Anytime I try to predict the outcome of a bracket is a time when my brain gets tied up in knots. But that is also the essential fun part of an exercise like this. I hope you have been having fun voting for this as I have been having equal fun sitting back, wondering how this whole thing will shake out.

We have finally reached the Sweet Sixteen and I can't believe who is still in and who is not. I hope you have fun as this bracket and month begin to reach its end.