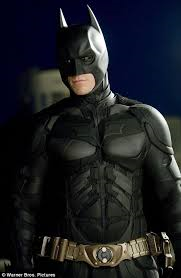 Background: After viewing the tragic death of his parents, Bruce Wayne traveled the world in order to train his mind and his body to fight crime and take back Gotham City from criminals that plagued it. He even turned on those who trained him once he discovered they were planning to destroy the city. Batman is a master martial artist, and uses advanced technology in order to find criminals, he has a host of allies, such as his trustful butler, the commissioner of Gotham Police and faithful co-workers helping him in his crusade. Batman is highly intelligent and can quickly discover how his opponents tick and is able to use fear in order to fight crime as well.