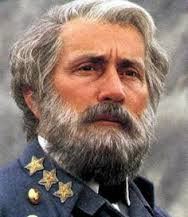 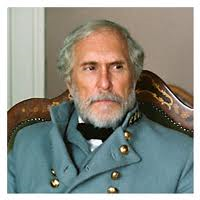 I can only imagine that when an actor plays a person who really walked the Earth, there is a little bit of intimidation in that. I think the United States has a lot of sins to answer for when it comes to the American Cold War, but I think General Robert E. Lee firmly believed in everything that he was doing, and it was easy to see how effortless it was for him to get people to follow him. He was a special kind of general, so it took a special kind of actor to bring him to life. Ronald F. Maxwell has a huge obsession with Civil War history, because he made two epic films about the terrible point in our history. Not only that, but he had two different incredible actors portray the beloved general, Martin Sheen played Robert E. Lee in 1993 for "Gettysburg" and Robert Duvall played the general ten years later for "Gods and Generals." So who played the character the best?

Agree? Disagree? Fire off in the comment section below, or email me (bloggershawn@gmail.com). You will have until Wednesday to vote.

LAST WEEK: WHO PLAYED IT BEST? DANNY OCEAN
Last week, two smooth operators caught in a heist were pitted against each other in this poll. Here is how that vote shook out. 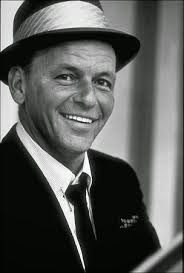 Posted by Shawn Hoelscher at 7:13 PM