Hollywood Grapevine
I haven't made one of these in awhile, but here is what's been brewing in the rumor mill of Hollywood lately.
Avatar sequel now moved to 2017 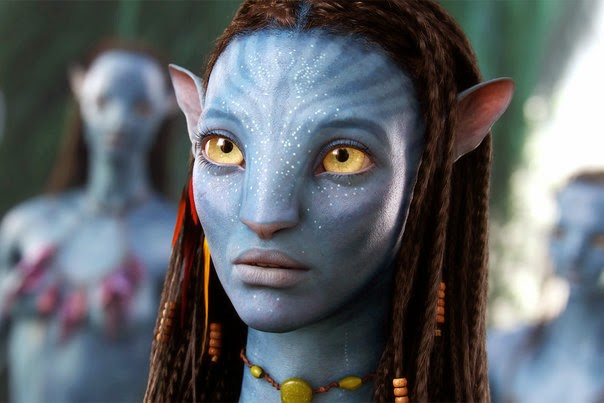 Man, I am really starting to believe we are never going to see these sequels.

James Cameron, director of the overly-popular "Avatar" has announced that his first sequel to his smash hit will not hit theaters until 2017. "Avatar 2" will begin the first of three sequels to "Avatar" and they will now be released in 2017, 2018 and 2019. First, "Avatar 2" was supposed to be released in 2015, then it got pushed back to 2016 and now it has been pushed back yet again to 2017.

James Cameron stated that the reason for this constant setback is due the ambitious schedule he set for himself. I mean, I kind of get it, how can one write three scripts in a matter of only a couple years? I am loving that Cameron is dreaming big with these sequels and I am glad he is taking the time needed to make them good, instead of merely unleashing a mad grab for cash. All I know is I can't wait for the final result, especially after all this time.

The upcoming "IT" movie will be "more vicious" 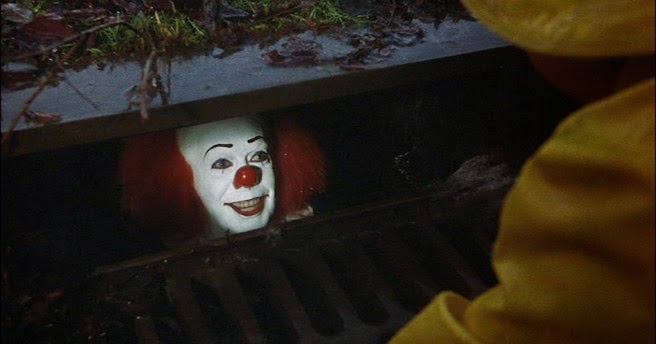 "It" by Stephen King was one of the most horrifying books I have ever read in my life. It scared me so bad that I never looked at clowns the same way again. When I saw the 1990 mini-series, I was young and I thought Tim Curry did exactly what he was told to do. Because I was so young, I was effected by what I saw. But on another viewing I couldn't believe how funny and not-frightening the mini-series was. I think Pennywise The Clown from "It," should be like The Joker. When he makes a joke, he should be the only one laughing, while everyone else is cowering in fear.

It seems Producer Seth Grahame-Smith seems to think the same thing. He has promised that the new film adaptation of Stephen King's novel will be "more vicious" than the mini-series. Good. Let it be said that the book is quite the harrowing experience and there are points where Pennywise was the least scary thing about it. I hope we get an honest adaptation, and if we get it, it will give us all nightmares for generations. 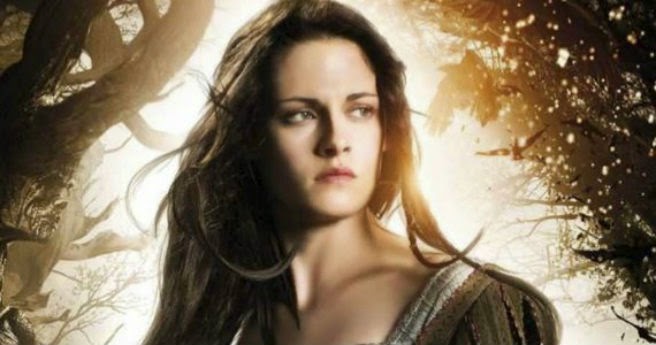 Now, as much as I hate the "Twilight" movies, I was impressed by what Stewart did in "Camp X-Ray." She showcased a side of her I never thought I'd see and I was just as shocked as anyone to learn that Stewart has the slightest talent hidden somewhere inside her. With that said, she is far from being a favorite actress of mine, or a good actress for that matter.

So it pains to see that she is interested in playing a superhero. Here is what she had to say about it:

“I would love to show people that I can do more than just be ‘Kristen Stewart’ in a different movie, in a different circumstance.” She notes her past role as Snow White in the big-budget fantasy adventure Snow White and the Huntsman could be a jumping off point for a superhero role. “I’m sure I could get on board with Captain America, you know what I mean?… It would just have to be the right thing" She told Yahoo Movies recently.

I don't think she is good enough for this kind of role yet, and because comics are so dear to my heart, both Marvel and DC, I would not want her to ruin characters I love so much. So right now, I am saying no, keep her away from these franchises.

What did you think of today's stories?