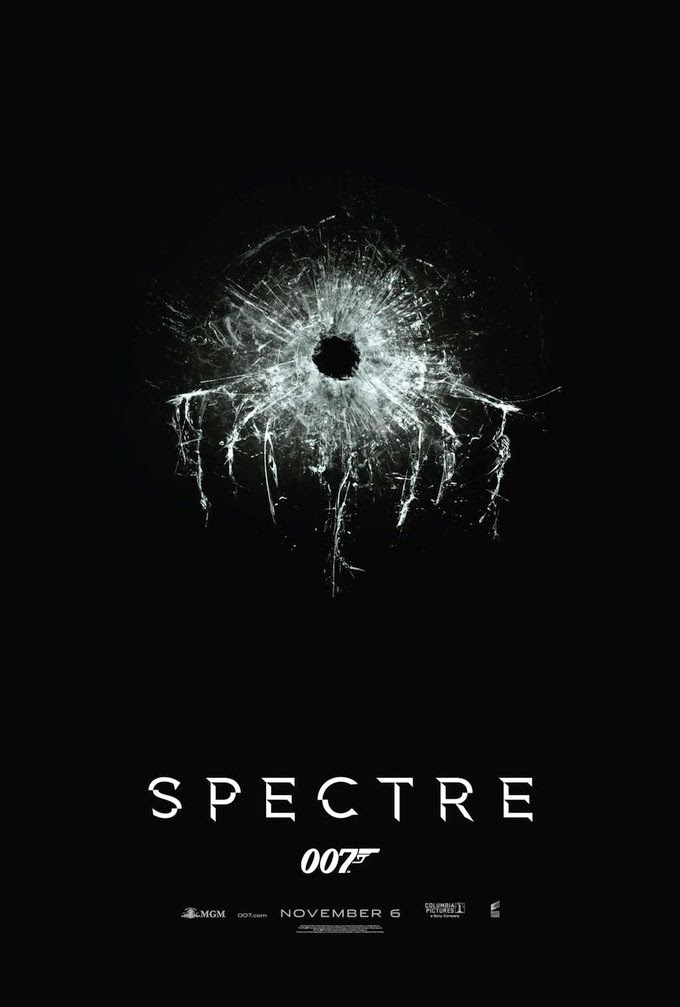 There seem to be many who would disagree with me, but I think Daniel Craig's run at the James Bond character has been tremendous. I mean, compared to the Roger Moore era or the Pierce Brosnan era, Craig's time with the character has been a huge leap forward. In terms of theme, character and overall entertainment, its been good. I think people don't like it when something that has been in the same routine for a loooonnng time suddenly switches gears. So what, James Bond got rebooted and we are starting with a fresh, "new" franchise. It doesn't bother me a bit, especially since Craig has been doing a great job.

Bond 24 will be the fourth film Craig has done, and it seems he won't be playing the character forever, none of the actors have. So it seems fitting that now, for his fourth run at bat, Craig's James Bond will be going toe-to-toe with his arch-nemesis. In the Ian Fleming novels as well as the early movies, SPECTRE was a criminal organization that stood for "Special Executive for Counter-intelligence, Terrorism, Revenge and Extortion. Its leader was Ernest Blofeld, the toughest adversary James Bond ever faced. Will we see Blofeld in this movie? Who knows, we don't even know if Spectre is even a reference to that evil organization, but one can only assume.

Another big question I have is, what about Quantum. The shadowy organization that seemed to have many people from around the world involved in its corrupt scheme? Quantum appeared in "Casino Royale" in 2006, and "Quantum of Solace" in 2008. At the time, MGM lost the rights to SPECTRE, so it was safe to assume that Quantum would be a way to update the organization for this new franchise. Now, it seems we have Spectre back, so will Quantum just be dropped? Will Quantum lead to SPECTRE? Who knows, but it will be fun to debate for months to come.

Ralph Fiennes will return as M, Ben Whishaw will return as Q and Naomi Harris will return as Moneypenny, who all premiered in "Skyfall" in 2012. New allies to Bond include, Rory Kinnear as Tanner and Andrew Scott as Denby. The villains include Dave Bautista who will play Mr. Hinks, who apparently will be a new "iconic" villain in the vein of Oddjob and Jaws. Monica Belucci will plays Lucia Sciara, and Lea Seydoux will plays Madeline Swan. The villain leader will be played by none other than Christoph Waltz.

There is a ton of speculation that Christoph Waltz will be Blofeld. If it is true, it is a perfect match of actor and material. Waltz is a golden standard to material like this, and I'd love to see if he'd be willing to shave all of his hair off. If it is indeed true that we will finally see SPECTRE.

This is big news and a huge day to be a Bond fan. I can't wait to see the first trailer.

Posted by Shawn Hoelscher at 7:49 PM