Overlooked Film of the Week-#82
A Better Life 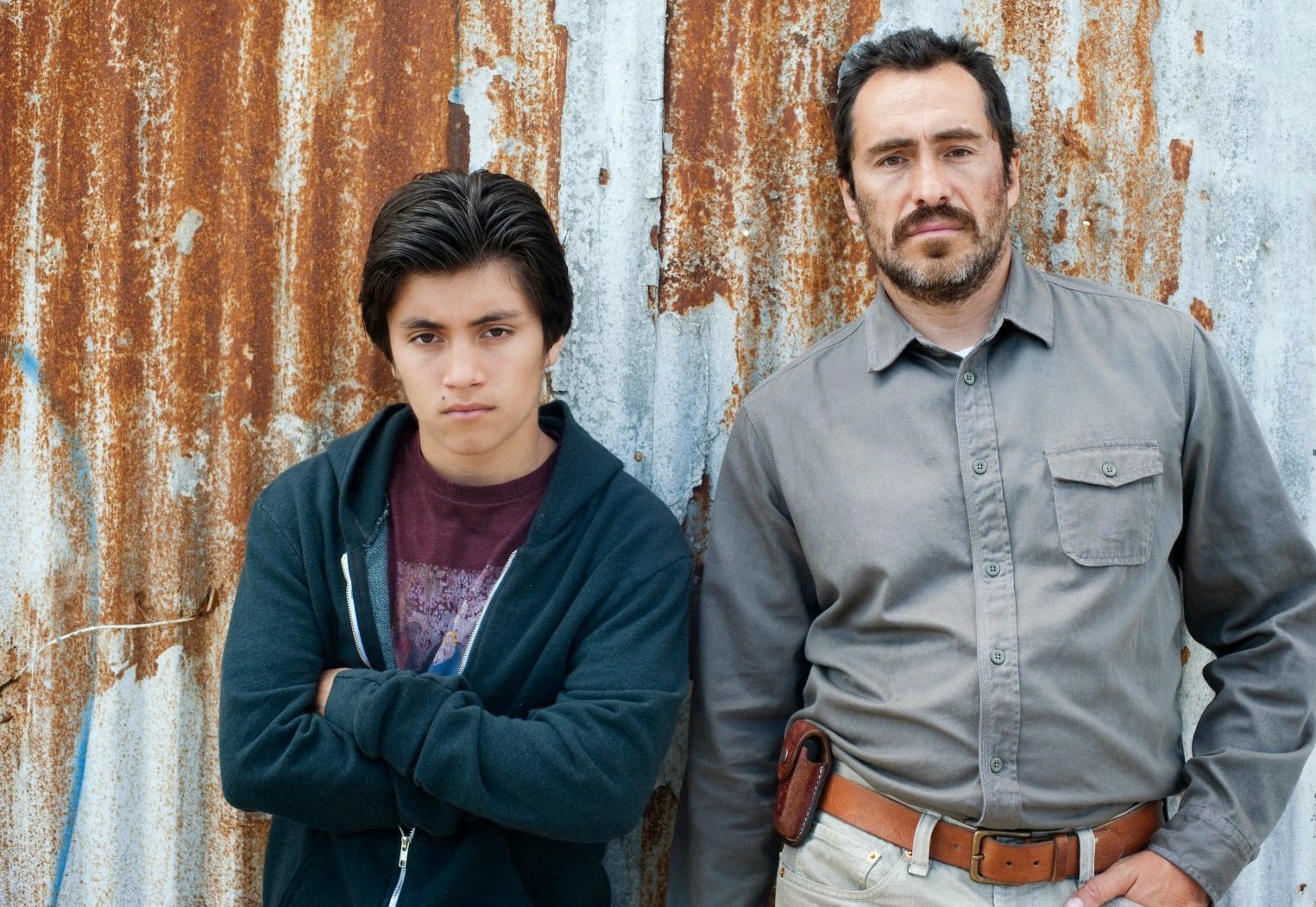 Back at the 84th Academy Award ceremony back in 2012, the Oscar for Best Actor was as competitive as ever. But there was one actor I was rooting for more than most, and that was Demian Bichir. At the time, Demian Bichir was a little-known actor native from Mexico, but he had already made a huge impression on me. He was a lead actor in the movie "A Better Life," a movie that felt like a sucker punch to my heart, and he lead the screen in a way that felt effortless, human and conditioned. Plus, I always love an underdog. Sadly, Jean Dujardin won the Oscar for Best Actor for his work in "The Artist." Don't get me wrong, I love "The Artist," and Dujardin did exceptional work, 2011 was a great year for film, no contest. But my heart was set on Bichir, and I have loved him ever since. His performance is one of the many highlights for "A Better Life."

Bichir is well on his way to becoming a household name. He has appeared in films like "Savages," "Dom Hemingway," "Machete Kills," "The Heat," and "Che." He was also on televisions "The Bridge" on FX. He has even done lots of accomplished acting in his home country of Mexico. But nothing is like anything he does in "A Better Life." Bichir allows himself to be de-glamorized, allows himself to be completely soaked into the character. He definitely becomes his character, acting as if this person he becomes is second nature to him. It is a perfect blend of character and actor, that I feel we never see enough of.

Bichir plays Carlos Galindo, an illegal Mexican immigrant living in Los Angeles, California. Carlos works as a gardener, and his boss wants to move back to Mexico, giving Carlos complete control of the gardening business. This would benefit Carlos in several ways, Carlos has a son named Luis (Jose Julian). Luis is a teenager who attends a public high-school and he is at high risk to becoming involved in the gang community at his school. If Carlos takes control of the gardening business, he can make enough money to send Luis a better school, away from the horrid gang influence. Everything is going well...until Carlos' truck gets stolen. Carlos spends the rest of the movie tracking down his truck. He can't go to the police because he isn't legal, so he must rely on himself while also not drawing too much attention to himself.

As much as Bichir is good in this, his role couldn't have been allowed to flourish without the help of Jose Julian. These two actors create a titan pair of characters to follow through this compelling story. Julian makes just as strong a splash as Carlos' estranged son. He is a gifted young actor, and I am quite surprised how little work I have seen him in since. Much like Bichir, Julian creates a character who feels unbelievably human. We believe his entire journey, and it is heartbreakingly effective late in the movie when he asks his father why he had him. These two characters crush it all movie long, and the audience goes along with them.

I also appreciate something like "A Better Life," because it makes a political statement without smacking you over the head with its message. Too many times, the politics can drown a movie. Too many times, a movie's message can come off overbearing. None of this is true with "A Better Life," this is a movie that tries to make an engaging movie first, then tries to motivate you to learn more about the immigration problems in our country, as well as possibilities to make it better. It is hard for a movie to be part-message, part-entertainment, but "A Better Life" is determined not to fit into a stereotype.

"A Better Life" may be a bit of a thinker, but its well worth the trip.