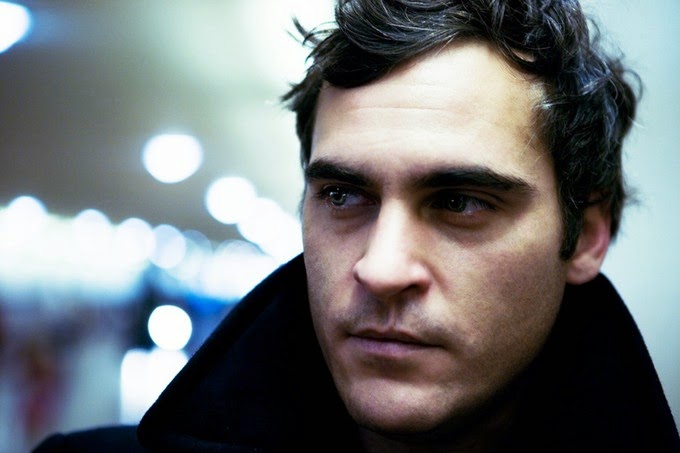 Man, two birds where killed with one stone.

Tonight, the big Marvel story is that Joaquin Phoenix is definitely out of the running for Dr. Strange, an upcoming Marvel movie set in the Marvel Cinematic Universe. This is really too bad. There have been many people who doubted Phoenix as Strange, but I think those people never understood his talent. The rumor is that Phoenix feels uncomfortable shooting with green screens, as well as potentially being tied down to a franchise for years. I can understand the latter, when Marvel hires, they sink the hooks in, making sure to hold onto the actor for as much as nine movies. I can understand why an actor wouldn't want to be tied down like that.

Marvel has been discussing the part with Tom Hardy, Jared Leto and Benedict Cumberbatch before making negotiations with Phoenix. Could Marvel go back to any of those three? Its possible.

There was also a small role buzzing around the internet about Ethan Hawke discussing the role, but that was shot down fast. Too bad, I would have loved to see Hawke in the role. The question goes on, who will be Doctor Strange? No matter who, I hope they rule!

As for me? Well, I am still pulling for Aiden Gillen! 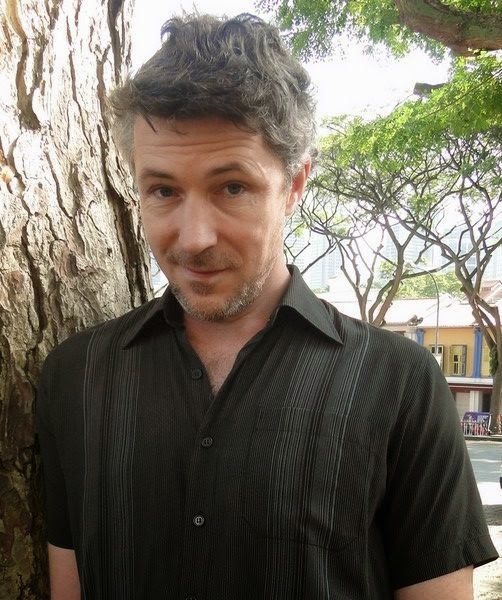 
Posted by Shawn Hoelscher at 7:53 PM