THE THIRD CHAPTER OF THE MARVEL CINEMATIC UNIVERSE IS SWIFTLY APPROACHING!
This is such a great time to be a Marvel fan.
Tonight in Los Angeles, Marvel Producer Kevin Feige announced all the films that will appear in Marvel Phase Three of their Cinematic Universe. Once again, it is a very ambitious plan, and it seems Marvel is slowly and systematically breaking their ambitions down into goals they reach. The Marvel Cinematic Universe is going to become a lot weirder, stranger and seemingly a lot less grounded in reality. This is exactly where this franchise should be headed, once you have the hooks in the audience, they will follow you anywhere. This is the next step. 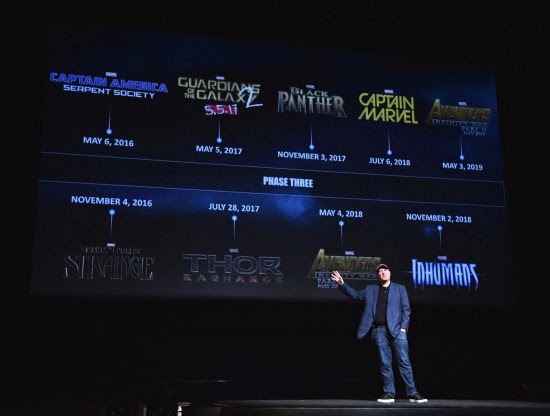 I love that Black Panther, Ant-Man, Captain Marvel, Doctor Strange and The Inhumans on the way. I like that Marvel is willing to explore new mythologies and open new franchises instead of keeping it safe with the franchises that are selling tickets. Sure, we get a little of that, but not nearly as much as before. Like I stated above, the Marvel world is going to get a lot weirder, and I like that Feige is so confident about it. It also shows us that this whole Marvel Cinematic Universe may not end after its third phase. I am excited for these new properties and you should too. 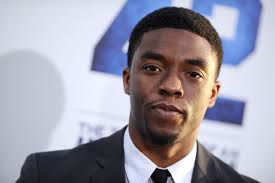 I also like that Chadwick Boseman was announced for Black Panther, and I truly believe that he will do the part justice. I like that Marvel is finally branching out with its diversity, and it seems that Marvel is destined to beat DC to the punch of putting the first minority superhero in a lead movie and the first female superhero to have a solo movie. Black Panther is great character, as is Captain Marvel and I am going nuts trying to decipher what the rest of the world will think of these characters. The Inhumans is going to be a big gamble. They are a group of superheroes who live on the moon and were experimented on by a far away alien race. It seems Marvel's gambles have paid off so far, so I am no doubt ecstatic for this to hit.

To me, its way too early for a Civil War type story. In the comics, the Civil War erupted over years of superhero disputes, after a tragedy in Connecticut which cost the lives of 200-300 children, the government submits the Superhuman Registration Act, which forces all super-people to become governmental agents. Iron Man supports the bill, Captain America does not, and all the other heroes choose sides. This movie universe is way too young to have such a huge story to plant itself. Plus, Marvel doesn't have many of the characters in its studio (like Spiderman and the Fantastic Four) who were drastic players in that story. I hoped this franchise would keep the politics out of it, and keep things light. I still have an open mind on this one, and I will see it.

The Thor sequel raised my eyebrow the most. Simply because Feige stated that Marvel will once again shatter the status-quo of the universe. What "Captain America: The Winter Solider" did for the MCU, "Thor: Ragnarok" will do something of the same. I can't wait to see that, as well as Tom Hiddleston return as Loki. 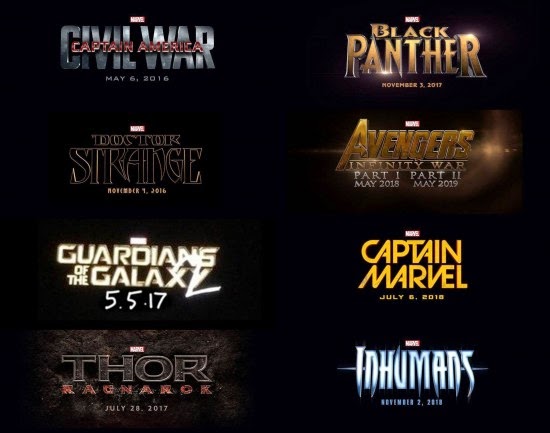 Once again, it is a great time to be a fan of Marvel right now. I am so excited for these next five or so years. My skin is crawling with delight. If you have been onboard with this franchise as much as I have, I hope your excited too.