Who Played It Best? John Shaft

WHO PLAYED IT BEST? JOHN SHAFT 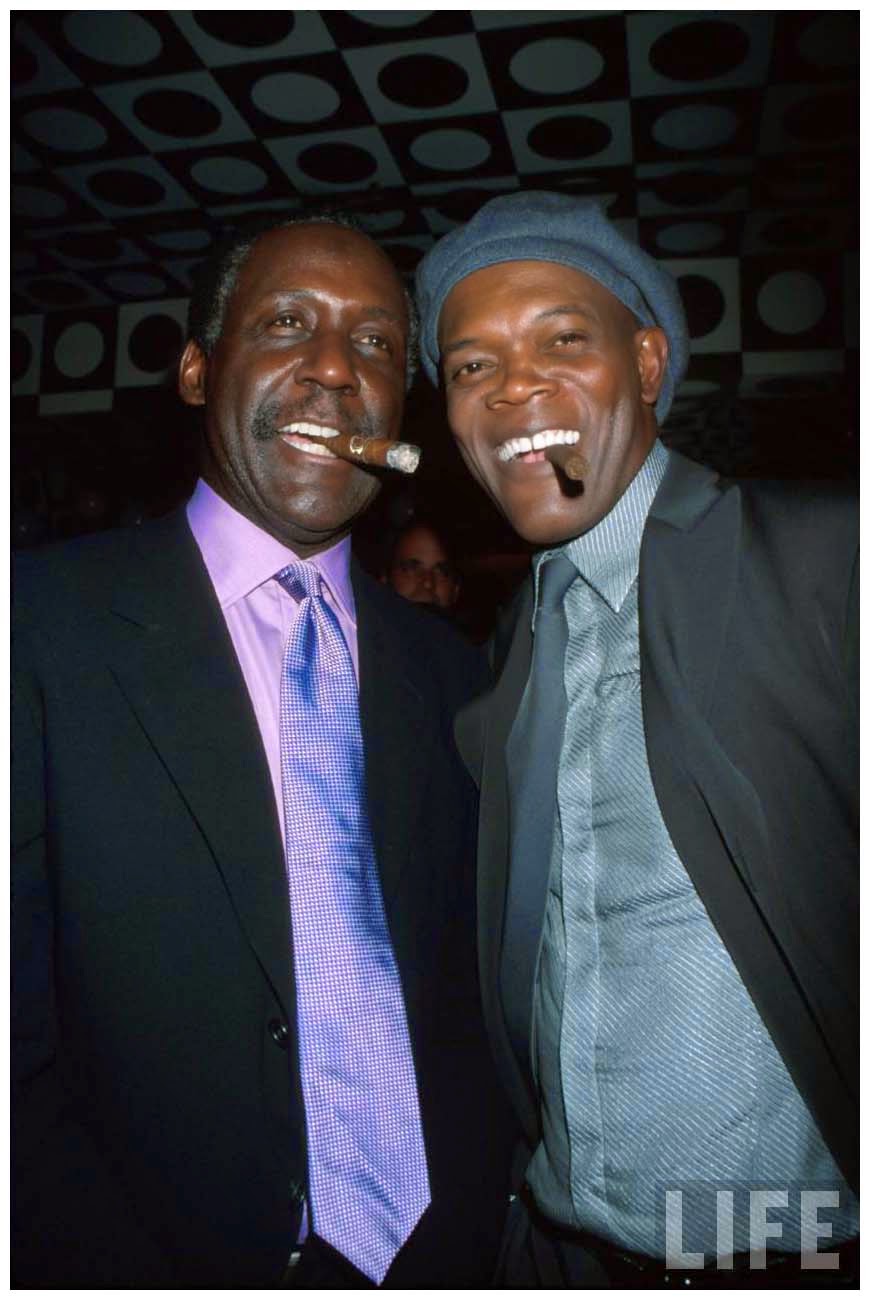 John Shaft is a badass on film. One of those great action heroes on film that I wish was treated with more respect and memory. The first “Shaft” movie was in 1971, and it set the standard for the blaxploitation, a subgenre that emerged in the 1970’s that aimed for the urban black audience, but eventually moved past the ethnic lines and became popular in its time. It was accepted for preservation in the United States National Film Registry, a huge, huge honor. So why do we not talk about it that often? Because the 2000 remake was not as popular? Who knows. They made another “Shaft” movie in 2000, which starred Samuel L. Jackson (no surprise there) and the original 1971 film starred Richard Roundtree. So who played the character better?

My Two Cents
I love Mr. Samuel L. Jackson; I love him quite a bit. I love that he is willing to star in literally anything. I love how he seemingly loves his job and loves his fans. I love that he is the King of Cool in the Hollywood arena. I love that despite his popularity, he doesn’t necessarily have a gigantic price tag. With all that said I feel Roundtree did better in the role and I feel Roundtree’s “Shaft” movie was better. I don’t think there is anything wrong with Jackson’s performance; it just seemed like a forced remake instead of anything innovative or creative. Not only that, but Roundtree set the standard for the character and as good as Jackson is in the role, it just seem more like a publicity stunt than the making of a movie. For that reason, I give the edge to Richard Roundtree.

Who do you think played the best John Shaft? Please email me (bloggershawn@gmail.com) or simply state your vote in the comments section below. You have until next Wednesday to vote for your favorite performance.

LAST WEEK: WHO PLAYED IT BEST? ALFRED PENNYWORTH
Last week, we had a showdown between the most popular butlers in popular culture. The results are in and here is how everything shook out. 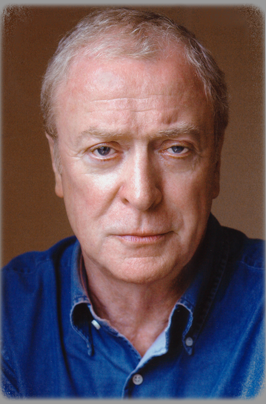 Posted by Shawn Hoelscher at 6:37 PM