Who Played It Best? Alfred Pennyworth

Who Played It Best? Alfred Pennyworth 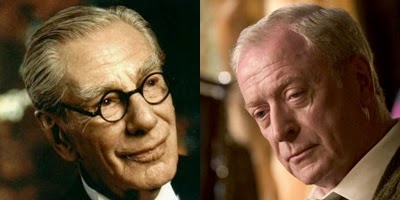 One thing that makes Batman so unique is that it takes an entire team of people that make him super. One of the people that were essential to Batman’s success was Alfred Pennyworth. Alfred has been Batman’s loyal butler all throughout Batman’s comic run as well as in movies and other media. Alfred has always been important to Batman because he has always been his moral center, Alfred has also always been the father figure Bruce Wayne never had growing up. That has always been something that defined Batman and Bruce Wayne, his complete lack of parents. It was always Alfred that took up that parentless role in Bruce’s life and has always been a cherished character ever since. In the late 1980’s and early 1990’s, Tim Burton chose Michael Gough as Alfred Pennyworth and he played the character in “Batman,” “Batman Returns,” “Batman Forever,” and “Batman & Robin.” Then after an eight year hiatus, Michael Caine took over the character in Christopher Nolan’s never vision of the character. So who played the loyal butler best?

My Two Cents
If there is any edition of “Who Played It Best?” that I feel has the best possibility of becoming a tie, it’s this one. I would be hard-pressed to find anything wrong with either actor portraying the role. I think both Gough and Caine both did exactly what they intended to do with the role and they both do it well. If I was threatened to give an edge to somebody, I would give the edge to Michael Caine, simply because I felt his Alfred was written with a little more to it. I think he had many more emotional beats to play compared to Gough. I hope that doesn’t lessen Gough portrayal a bit, I just feel Caine had much more to do.

Who do you feel played the best Alfred was? Please email me (bloggershawn@gmail.com) or reply on the comment section below:

LAST WEEK: WHO PLAYED IT BEST? JAMES BOND
This was a long time coming, and I am glad we finally got there today. The results were not at all what I thought they would be… 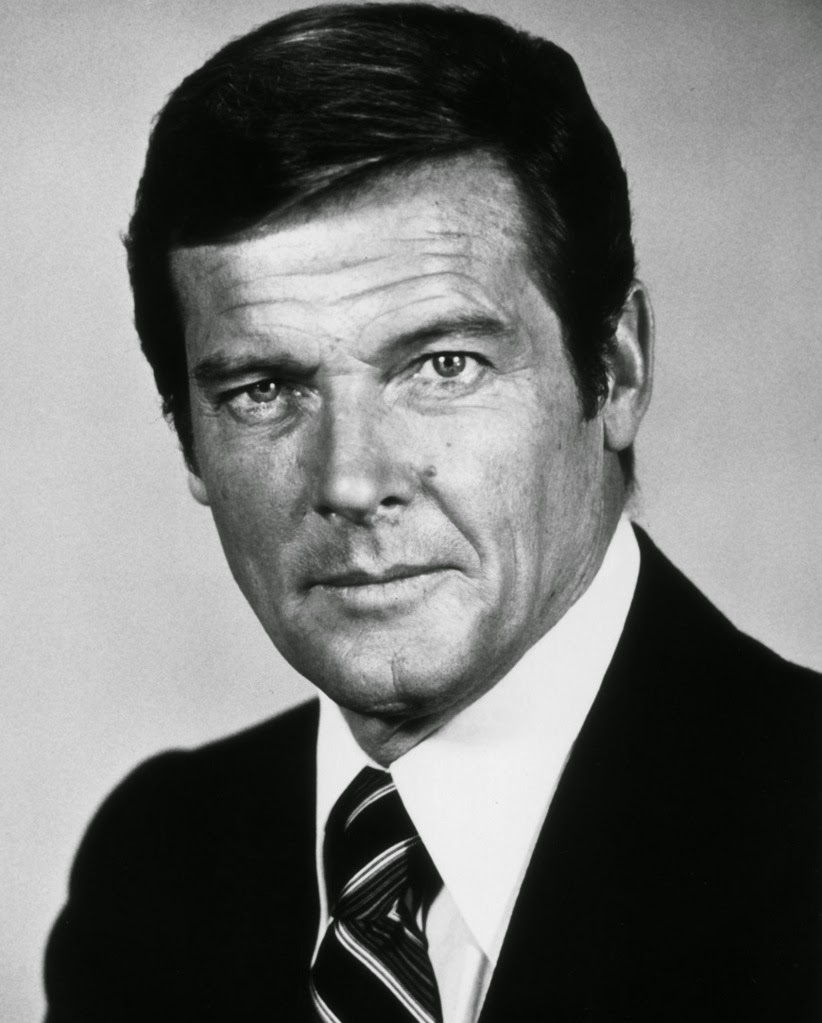 Yeah, I am surprised too.

GET YOUR VOTES IN BY NEXT WEDNESDAY! VOTING FOR ALFRED BEGINS NOW!

Posted by Shawn Hoelscher at 7:41 PM