Here are some casting rumors surrounding some big tentpole franchise in Hollywood. 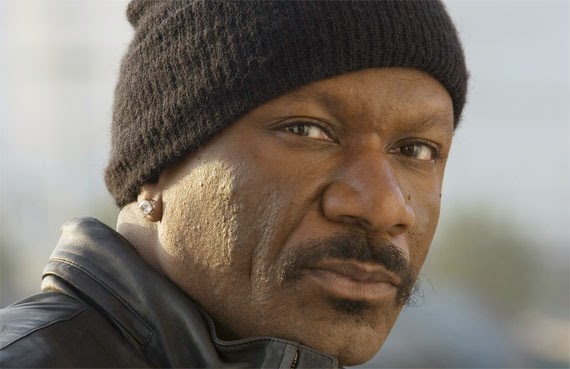 Luther Stickell has been one of my favorite characters in all of the “Mission: Impossible” movies. Even though I haven’t loved every movie in this franchise, I have always been absorbed by the work done by Rhames and Tom Cruise. I found the character drastically missing from the fourth film. So it makes me happy that it looks like Rhames will return for the fifth film and it seems he could have a substantial role. Rhames will be joining Tom Cruise, Alec Baldwin, Jeremy Renner, Simon Pegg and Rebecca Ferguson. (It is also rumored that Paula Patton will reprise her role from “Ghost Protocol.”) I felt that “Ghost Protocol” was an awesome return to form for the franchise and I hope that win streak continues. They are certainly hiring a great cast.

An avalanche of actors join Ant-Man 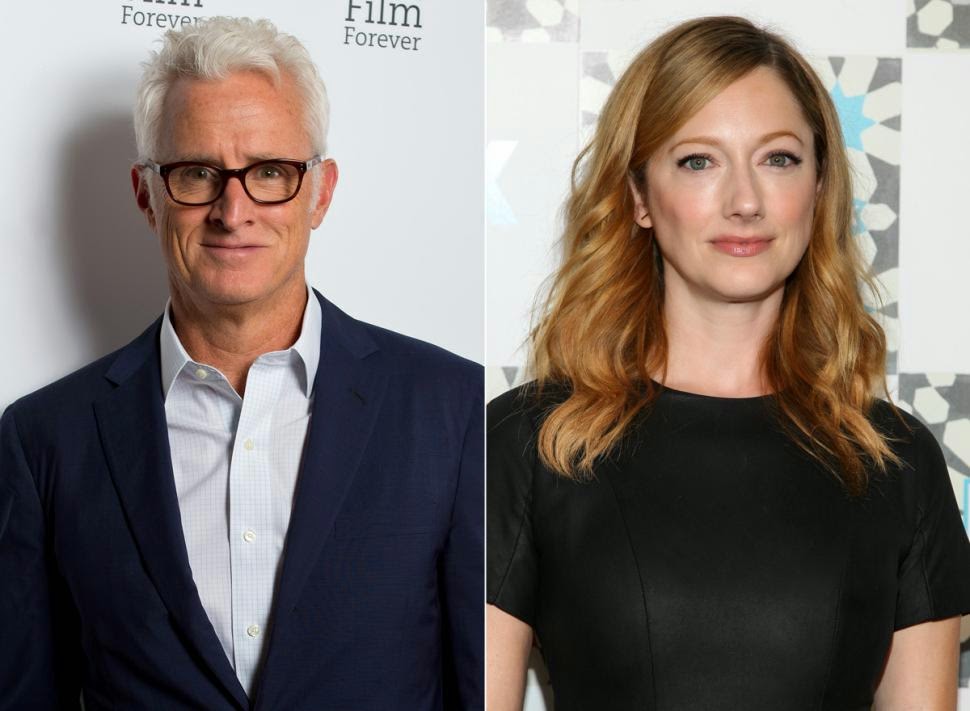 In the fallout of former director Edgar Wright, as well as Patrick Wilson, Kevin Wiseman and Matt Gerard, it seemed “Ant-Man” was doomed to fail. The new director Peyton Reed seems energized by his new job and he is going to give this film a new life. It certainly seems that way as it has been announced that several wonderful actors have joined the already stellar cast. “Mad Men’s” John Slattery, “Archer’s” Judy Greer, rapper T.I., “Boardwalk Empire’s” Bobby Cannavale, “Remember the Titan’s” Wood Harris, and comedian Gregg Turkington are among the actors joining the superhero movie. They will be joining Paul Rudd, Michael Douglas, Corey Stoll, Evangeline Lilly and Michael Pena.

I have absolutely no idea who any of these guys will play, except Slattery. In “Iron Man 2,” you will remember a scene where Tony Stark watches an old video from his father. The middle-aged Howard Stark was played by Slattery. So I can only assume that Slattery will be reprising his role as a middle-aged Howard Stark. When Michael Douglas was cast as Hank Pym, I had a theory that he would be somehow connected to Tony Stark inventing Ultron in the Avengers sequel. In the comics, it was Hank Pym who invented Ultron, but they are changing it to Tony Stark for the movies. The return of Slattery makes me want to almost confirm that. Perhaps we will see echoes of Pym in “Avengers: Age of Ultron” and that would be a great shoutout to Marvel fans. This brand new group of actors is making me excited for this and I can’t wait to learn who everybody is playing. I’m also tickled pink that I wanted to see Cannavale in a Marvel movie and now it’s finally happening!

Also, the first official image from “Ant-Man” was released today, check it out: 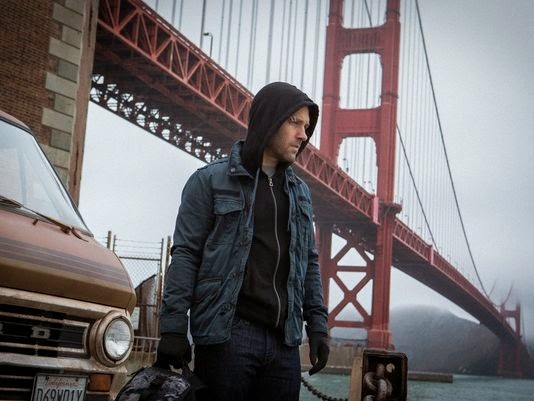 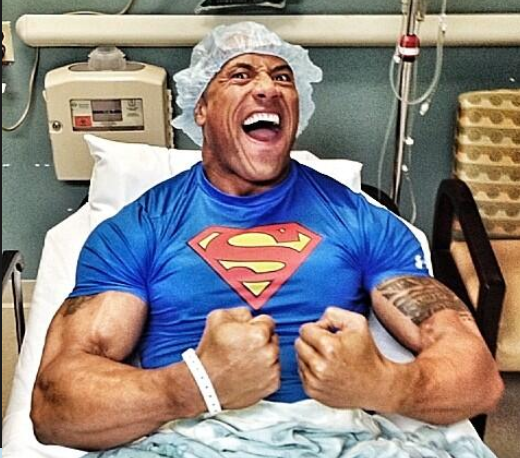 There has been a rumor circling the internet for a couple months now regarding The Rock and his linking to a DC property. We never knew what that character maybe, but it put the rumor mill in overdrive. Some said Shazam, some said Lobo and now we finally have an idea. The Rock said yesterday that DC and Warner Bros are deciding to cast The Rock as either Shazam or Black Adam. No matter what, he will eventually share the screen with the likes of Henry Cavill, Ben Affleck, Gal Gadot and Jason Mamoa.

In the comics, Shazam was a young boy named Billy Batson who was gifted with the powers of the Greek gods, (each letter in SHAZAM represented the name of one of the gods, I know “Z” is for Zeus, but I can’t remember the others.) and every time Billy said SHAZAM, he would turn into an adult with invulnerable superpowers. Black Adam was an Egyptian also blessed with the SHAZAM powers and he became an arch-nemesis of Shazam, as well as an occasional anti-hero. Personally, I can see The Rock in any role. But, I’d love to see him play a hero over a villain. So, if it were up to me, I’d love to see him play Shazam.

These are all the casting rumors I have today, what do you think of them?

Posted by Shawn Hoelscher at 11:13 AM