Who Played It Best? Superman

Who Played It Best? Superman 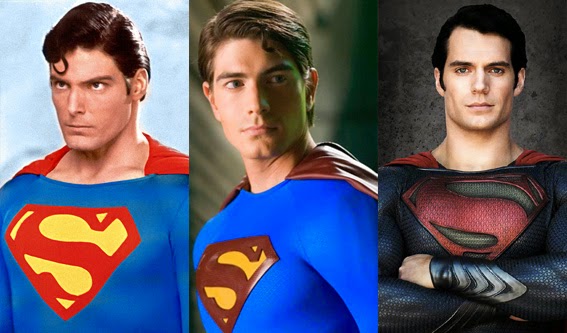 Although I was never an avid reader of Superman, I feel he is one of the most important pieces of American popular culture everywhere. He represents us and what we stand for through and through. He is the symbol of truth and justice wrapped up in red, white and blue. That is what draws so many people to him, at least I believe so. Too bad that I never thought any of his comics were particularly strong and he just recently began appearing in a worthy movie since 1978. The movies featuring Superman have been "meh" taken as a whole, but does that mean we should overlook the actors who have played him? Superman has been played by three different actors (on the big screen, obviously), Christopher Reeves has received the most traction out of the role as Brandon Routh and Henry Cavill have only played the character once so far. So far, who has done the best job?

My Two Cents
This competition will boil down to two names: Christopher Reeve and Henry Cavill. While I think Routh was fine in his one-time performance in "Superman Returns," I don't think he ever shell-shocked his audience. I remember when I saw "Superman Returns" in theaters back in the summer of 2006, I remember thinking of Reeve the entire time I was watching the movie. Not a good sign, while Routh was good, Reeve was better. I thought that we'd never see another good "Superman" movie ever again. I think Reeves had only two or so good movies out the career he had as the character, and I thought he'd be the last hooray for the character. Then Henry Cavill came along and changed that. I know people seem to divide in front of a line when it comes to "Man of Steel," and you all know my personal reaction to it. Every time I watch "Man of Steel," I only focus on Henry Cavill, not Reeve, not Routh, Henry Cavill. He put a lasting signature on the role and I only hope it grows in the future. Does Cavill have the power to beat a classic? We shall see.


Which version of the character do you prefer? Let me know by next Wednesday. You can start voting today. You can email me (bloggershawn@gmail.com) or just simply leave a name in my comments section below.

LAST WEEK: WHO PLAYED IT BEST? WYATT EARP
I took a stab at the Western world last week, as both Kevin Costner and Kurt Russell played the historic figure, Wyatt Earp. Who won out? 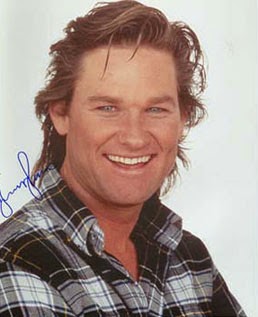 Posted by Shawn Hoelscher at 7:03 PM