My reaction to the "50 Shades of Grey" trailer 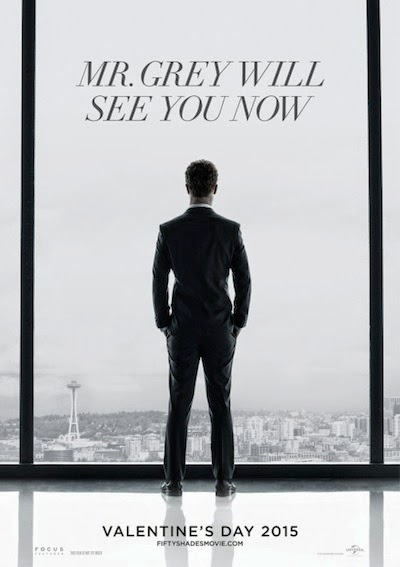 Telling from the reactions of my co-workers, I think “Fifty Shades of Grey” looks right and certainly feels right. This is exactly what an erotic-romantic thriller should look like. However, will that be a good thing in the end? I am sure all of the fans across the world will go gah-gah over the movie, but will attract new audiences? I am not sure how much potential there is for the general audience when deciding to see a movie that revolves around the most explicit of sexual encounters. I am willing to bet this film will at least get an R-rating, but how about an NC-17 rating? How would Universal market something like this with an NC-17 rating?

Another thing that kind of makes me nervous is the fact that the whole “Fifty Shades Trilogy” originated from “Twilight” fan-fiction. I hated the “Twilight” movies with a burning passion. I hated the acting, hated the direction, hated the characters, hated the story and hated the underlining themes within the story. I am not just a dude trying to be macho when I discuss my disdain for all things “Twilight,” I think the grand metaphor of that trilogy is quite honestly, a disgusting one and something that is potentially damaging. If “Fifty Shades of Grey” amounts to nothing more but “BDSM Twilight” then sorry, but I am not interested, I am going to need a little more than that for this future film series to win me over.

This is all coming from a guy who has never picked up any of the novels, so what do I know?

Wanna See The Trailer For Yourself? Click the link below:
http://www.aintitcool.com/node/68122