No matter if you have liked, loved, or hated the "Mission: Impossible" film franchise, the most exciting part of the films have always been the casting. Between the four films made thus far, the cast has included Tom Cruise, Ving Rhames, John Voight, Emilio Estevez, Kristen Scott Thomas, Richard Roxburgh, Thandie Newton, Laurence Fishburne, Billy Cudrup, Michelle Monaghan, Philip Seymour Hoffman, Jonathon Rhys-Meyers, Jean Reno, Paula Patton, Keri Russell, Tom Wilkinson, and Jeremy Renner. That is a massively impressive cast. Yes, not all the films work across the board, and it has been a goofy franchise taken as a whole. I think there have been some fun moments throughout the entire franchise, and I hope that there is another winner in the fifth installment.

For "Mission: Impossible 5," I don't know if Tom Cruise will return, I don't know if Jeremy Renner's will take Cruise' place and become the new face of the franchise. Right now, all that is set in stone are two actors who will be appearing in the fifth installment of the franchise, and they are equally exciting compared to everybody I mentioned above. 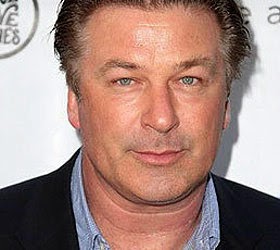 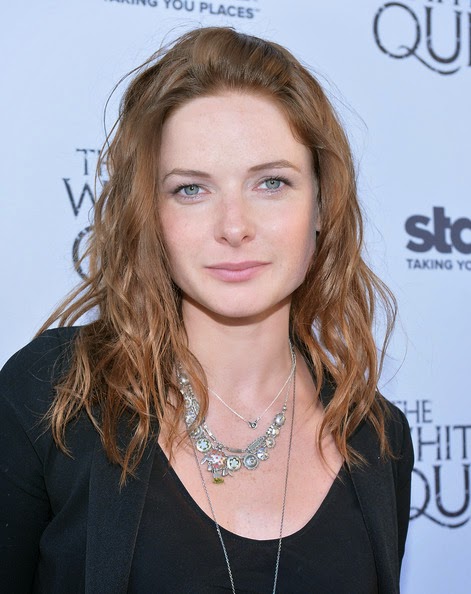 Yep, its true. Alec Baldwin is joining "Mission: Impossible 5" as some kind of CIA agent. While British actor Rebecca Ferguson will be the lead in the movie and an assassin. I have no idea if she will be good or bad, but I bet we shall find out soon. Baldwin as been around since before I was born and Ferguson is famous for her role on Starz' "The White Queen." I can't tell you anything about the show and I don't know about Ferguson's talent, but I am sure there is a good reason she was hired.

This is cool to say the least, despite his record personal life, I do like Baldwin's talent and I am curious to see how Ferguson does in her role. More on this as it escalates!