Into The Woods trailer

Into The Woods trailer
So it looks like this movie will be "Once Upon A Time," but if The Evil Queen never cast that spell over the world. Yes, I realize that this movie is an adaptation from two popular Broadway writers, but you have to admit that this is ill-timing. It seems that Disney has really been whoring out their products as of late. All the live-action remakes of their classic films, the success of "Once Upon A Time" on ABC, the sudden and in my opinion, shoehorned inclusion of "Frozen" characters into ABC's "Once Upon A Time" (and no I don't just mean their own take on The Snow Queen, but Anna and Elsa from "Frozen."), I don't really see a point to it all. I can't imagine Disney is running low on money, as its one of the most profitable conglomerates in our nation right now. So this Grimm character all-star musical, which just happens to feature an all-star cast, seems like an odd movie to release at this juncture. It also doesn't help that I am getting sick of both Meryl Streep and Johnny Depp and having them in the same movie sounds almost suicidal for me.

This is all my drawn-out way of saying that this trailer did nothing for me. I am getting tired of merciless retreads for the sake of cash grabbing and ego-stroking. It is going to take one hell of a special movie for this idea to win me over. For anybody who cares, I have posted some of the first images from the movie, as well as the first trailer for the movie. We shall see if any more marketing wins me over, but I'd still love to see what you guys think. 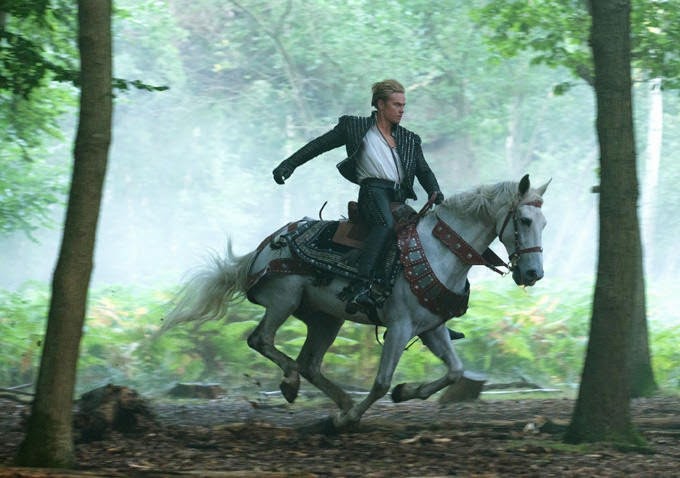 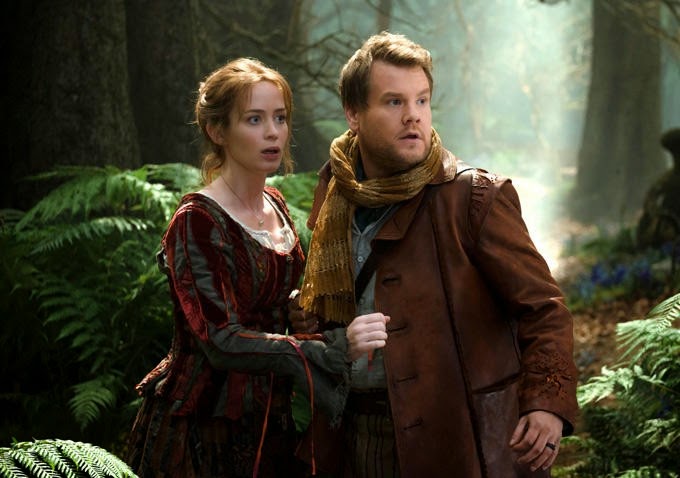 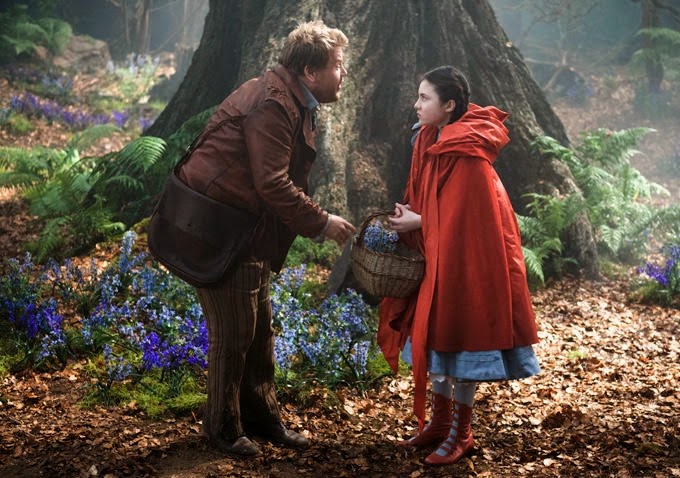 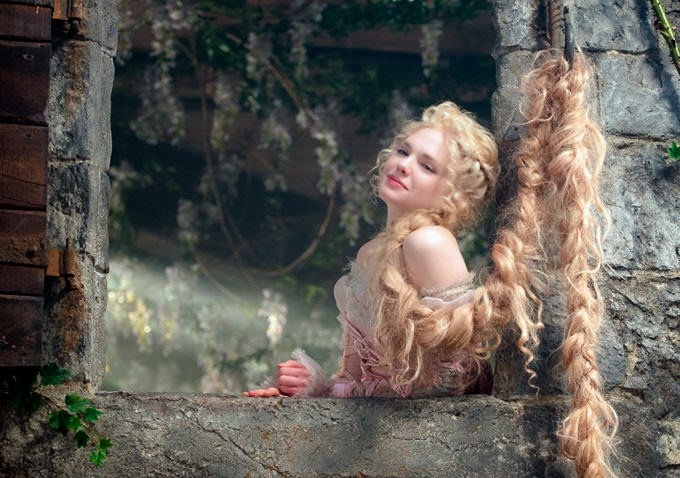 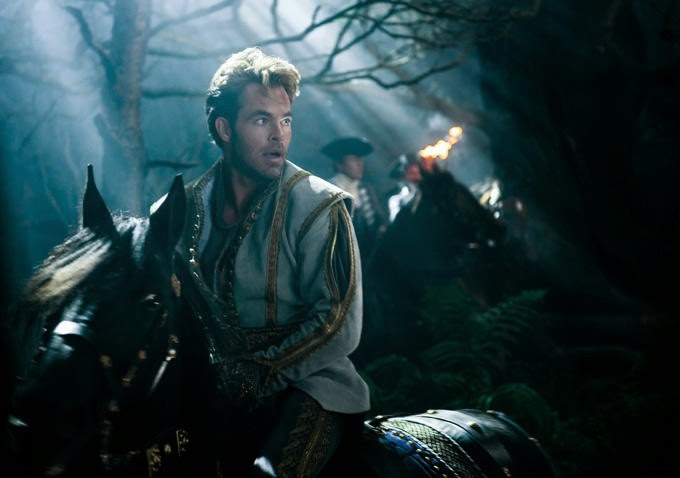 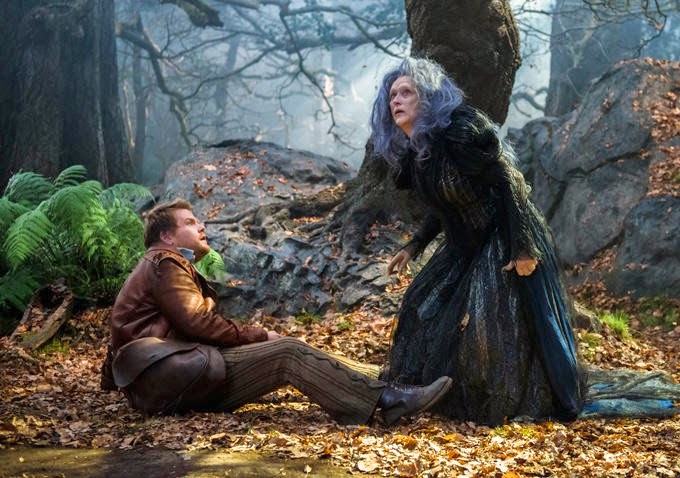 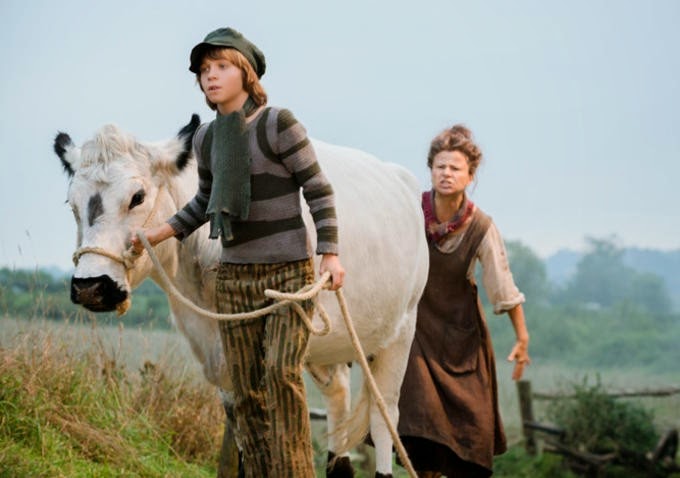 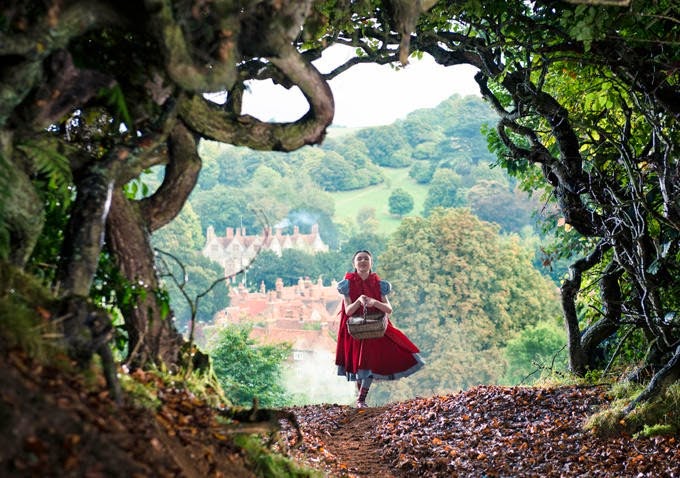 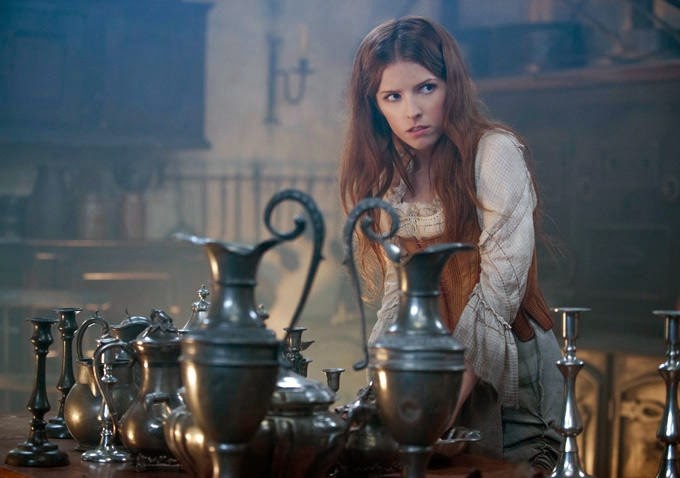 Posted by Shawn Hoelscher at 7:25 PM