For the longest time, it seemed that “Mad Max: Fury Road” would never happen. There were several rumors, several set-backs, several false starts, and several shoots and way too many re-shoots. For awhile I thought “Fury Road” would end up like “Ghostbusters 3,” something that would be discussed for years but then never happen. But finally, after much patience and persistence, “Mad Max: Fury Road” is finally upon us and it looks spectacular.

If you are not familiar with Mad Max, it began as a dystopian action trilogy in the 1980’s. In the original trilogy, Mad Max was played by Mel Gibson and he fought renegade biker gangs and freaks in armored cars. The popularizing of armored cars and crazy punks in the future was nearly coined by Mad Max and it had somewhat of an effect on pop culture once it was all said and done (Tupac’s music video from “California Love” was definitely based on the “Mad Max” films). It’s a wonderful group of films and I love the trilogy as a whole. I am ready to go for “Fury Road” and after viewing the trailer, you’ll want to indulge in all things Mad Max as well.

Check out the Character Posters below, they premiered at Comic-Con: 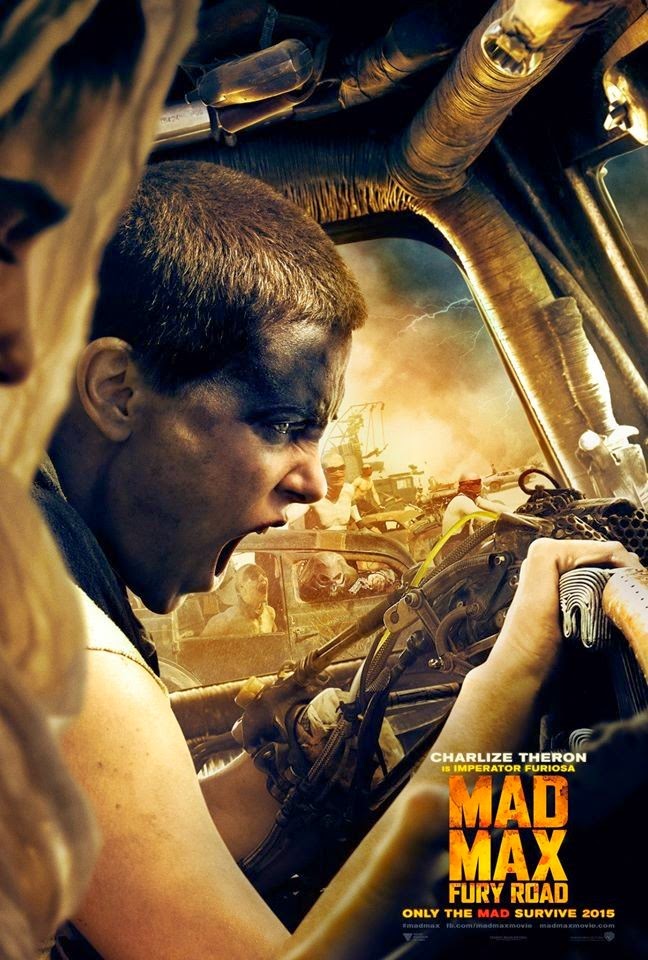 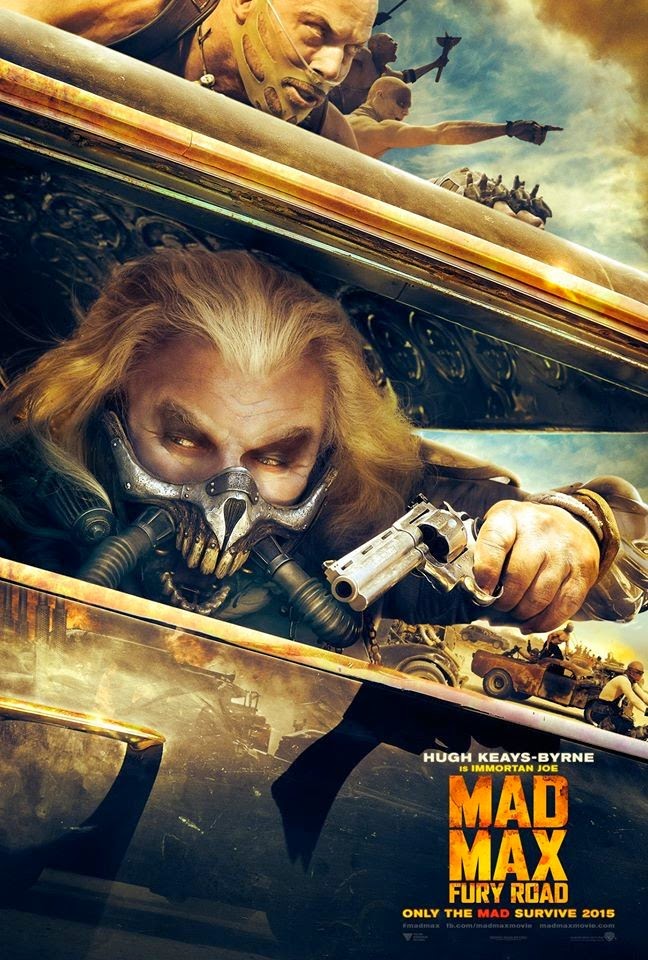 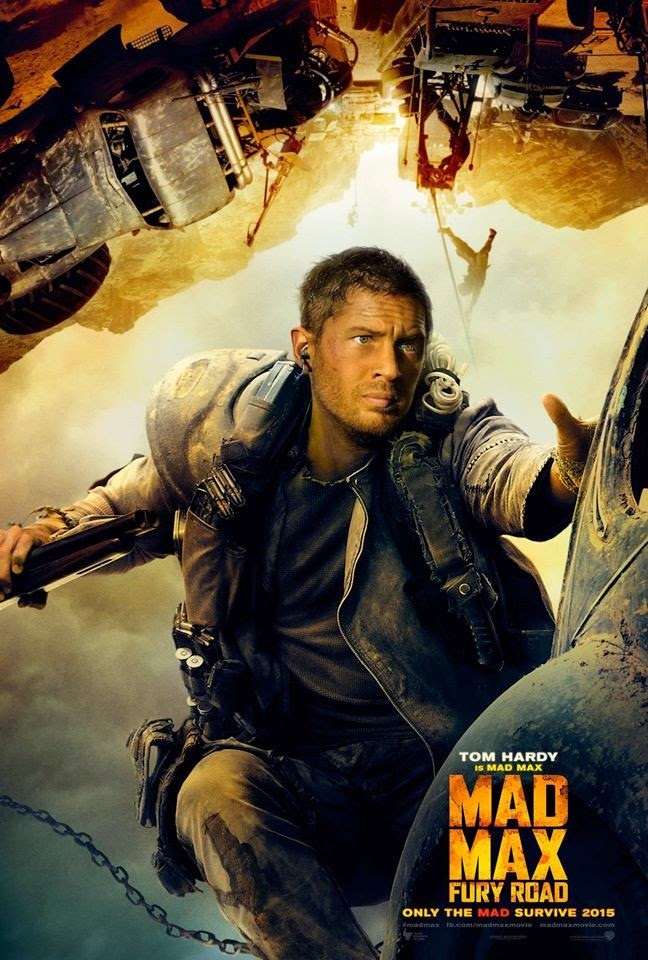 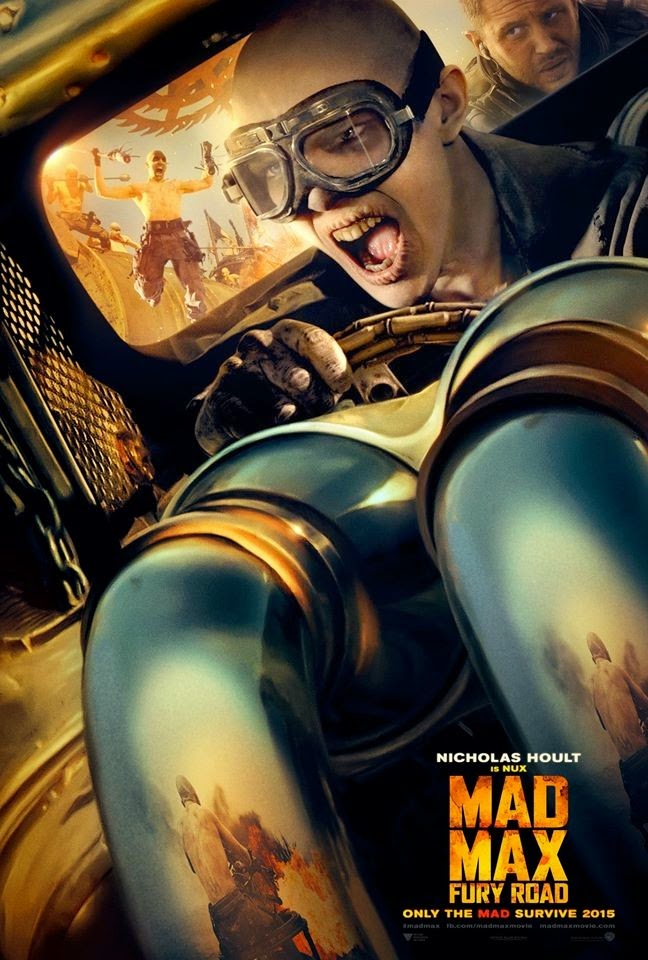 Pretty cool stuff, and further evidence that 2015 and 2016 are going to be explosive years for movies. I can't wait to see what happens as the future gets closer and closer to us.