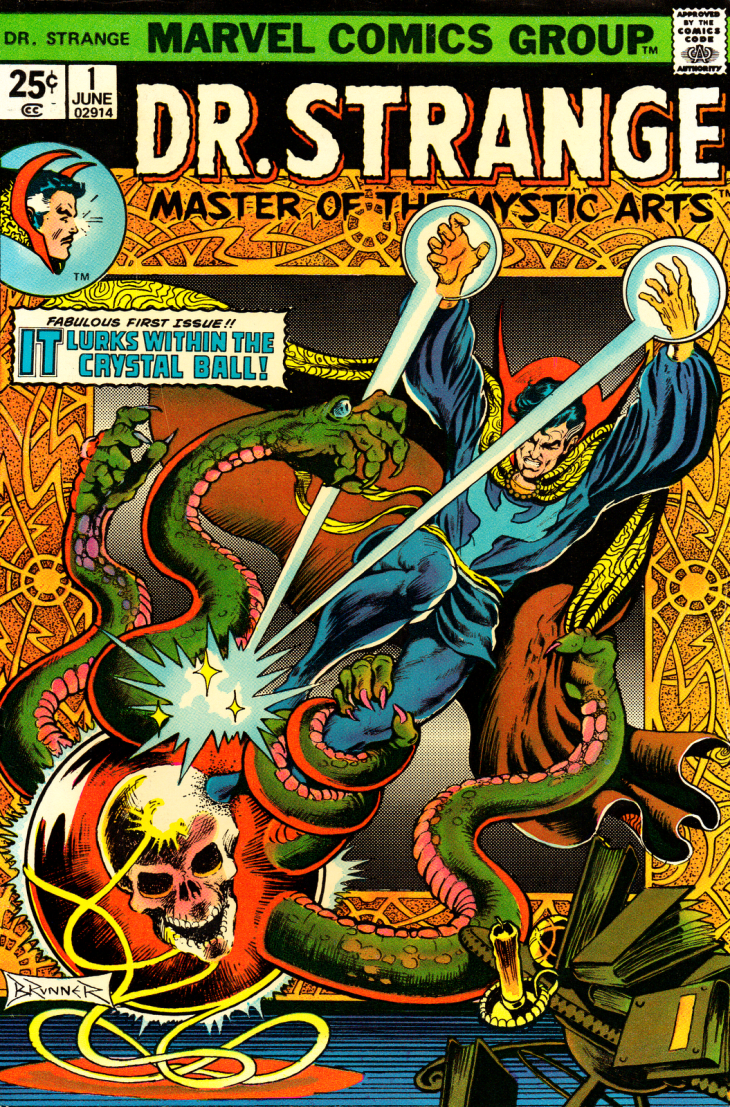 As the Marvel Cinematic Universe began to take shape, I thought that the hardest sell for them would be "Thor." I honestly never knew how far they were willing to take this universe and the boundaries they were daring to cross. I am happy to report that "Doctor Strange" is wholeheartedly coming. With both "Doctor Strange" and "Ant-Man" on the way, and "Guardians of the Galaxy" coming in August, Marvel is proving that they are planning to bring nearly every corner of the Marvel universe to life and I can't wait to see how it plays out.

Marvel has chosen a director for "Doctor Strange," and it is being reported that Scott Derrickson has landed the gig. Derrickson directed the horror film "Sinister" in 2012 and his next horror film, "Deliver Us From Evil" is coming in July. I think Derrickson is a great choice. Doctor Strange is a world of magic, demons and cosmos. I am fully expecting something weird and something a bit on the scary side, and I am begging you guys to prepare for that too. This will be a very different side of the Marvel world we will be seeing, and I can't wait to see how it happens.

Now, who shall play the Doctor? I reported back in winter that the favorites were Johnny Depp and Jon Hamm and I'd prefer Hamm over Depp. But, if the choice were up to me, I'd love to see "Game of Thrones" Aiden Gillen in the role, but that is me personally.

Posted by Shawn Hoelscher at 6:20 PM