The Father of Sue and Johnny Storm! 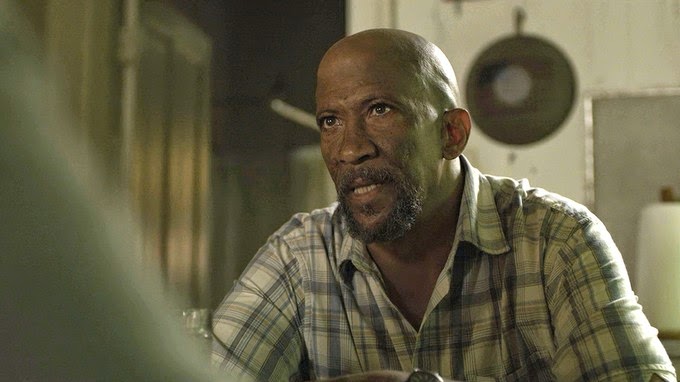 The reboot for "Fantastic Four" is coming and we have been receiving lots of casting updates. When it was announced that Kate Mara and Michael B. Jordan would play Sue and Johnny Storm, it was cool but it raised some eyebrows. Would the siblings be adopted siblings in the movie? I would not really mind that, I was adopted myself so I think its great when adopted characters appear onscreen. Whatever Fox was choosing to do with the characters, it would definitely add new flavor to the reboot.

Now, a few days ago, we got our casting for Sue and Johnny's father. Reg. E. Cathy will be playing the father of Sue and Johnny Storm.

Reg. E. Cathy has been acting for quite awhile, but he is just now starting to get real traction. Cathy starred alongside Mara in the first two seasons of "House of Cards" on Netflix, easily the most popular production Cathy has been apart of. He had small roles in films I love like "American Psycho" and "S.W.A.T." Cathy has many TV and movie credits to his name and I for one, am glad he will appear in a big tentpole film like this. He's a wonderful actor and I hope he really starts to branch out in a way we haven't seen yet.

As for explaining Sue and Johnny Storm, I suppose maybe Sue is adopted?

We will find out sometime in 2015, right now I like how this cast is coming together.

Posted by Shawn Hoelscher at 7:57 AM