The production of a fourth "Jurassic Park" has been on the table at Universal for quite some time now. I remember reading script reviews for a fourth film idea back in 2005. I remember a very early idea for it was that group of humanoid dinosaurs would form a mercenary team and going around kicking ass and taking names. As crazy as it sounds, that was the forming idea and there is proof everywhere on the net. I do not know how much "Jurassic World" will resemble that crazy script, but I hope this movie can entertain and show us something different.

"Jurassic World" is being tightly kept underwraps, but a photo from the set has been released today. Its not much of anything, just a little tease. 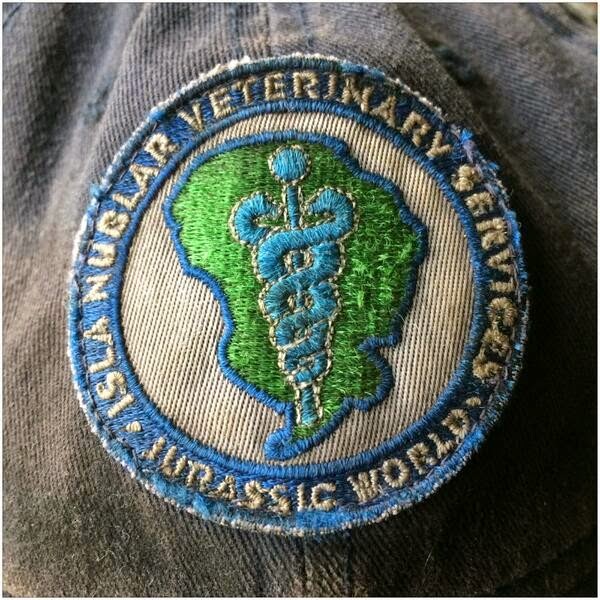 We do kind of know that "Jurassic World" will entail a brand new theme park opened to the public. So I suppose it would be fitting for a veterinary service to be at hand at a theme park full of dinosaurs. We don't know what any of this means yet, but it will be fun to realize.