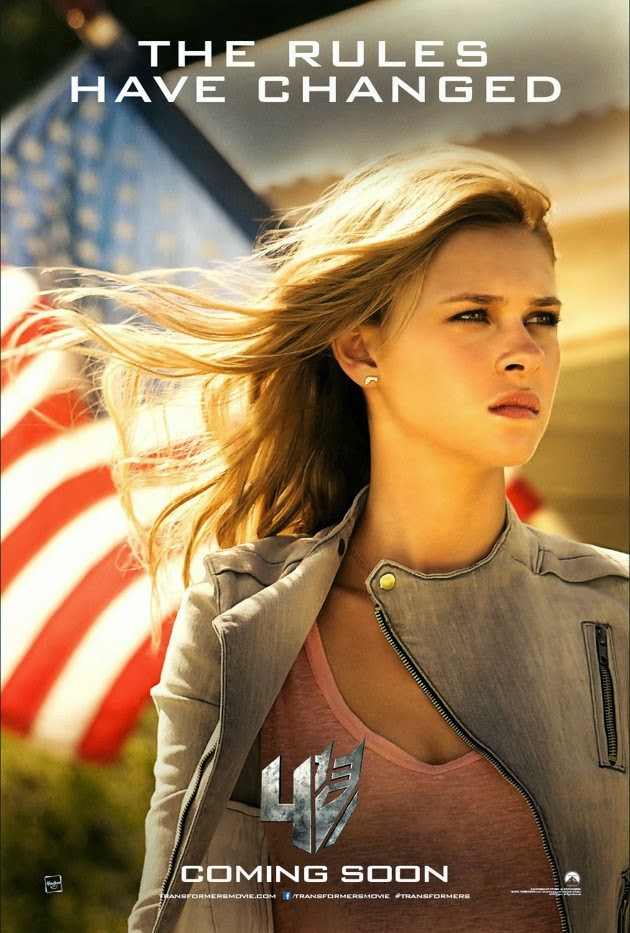 While the Super Bowl bit for Transformers 4 was cool, it looked like more of the same. Now finally we get our first real look at the fourth film.

This maybe wishful thinking, but so far, I like what I see.

I think its interesting that the humans are literally hunting the rest of the Transformers. Seems like, despite protecting us from three waves of Decepticons, the humans want to destroy all the Autobots because they have no more need for them. I suppose the American government couldn't convince Optimus to find the Taliban. It seems like not only are we going to get new Transformer villains, but it looks like we will get some human villains as well. That could be an interesting change of pace, just as long as their cooler than Patrick Dempsey.

I like Wahlberg and he may be a welcome new addition to the franchise, and I think he'll be one of the best assets this fourth installment has for it. I also like Titus Welliver in the supporting cast, I think he's going to make a great human villain if written correctly. Stanley Tucci looks like the the new John Turtorro, we'll see for sure though.

So far, I guess I am on board, we'll see. The original trilogy was mediocre at best when you stack all three films together. It really boils down to what I said in January, I hope Michael Bay has learned some new tricks.


Posted by Shawn Hoelscher at 6:59 PM