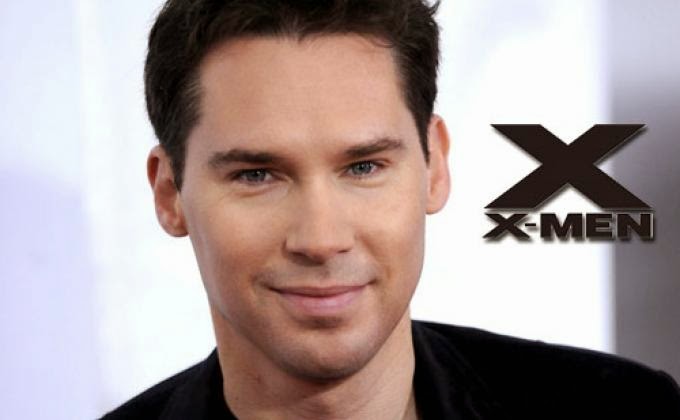 A friend of mine said back in October that this is the perfect time to be geek. I couldn't agree more.

The best thing about "X-Men: Days of Future Past" is not the blending of casts from the original trilogy or First Class, its not introducing time travel, its not because of the long-awaited Sentinels. The best thing about "X-Men: Days of Future Past" is that Bryan Singer is directing the film once again. This entire franchise began with Singer. He directed X1 and he directed X2, and then because of a major gripe with Fox (commonplace at Fox studios apparently.) lead him to drop out of X3. It was a sad, sad day and I never thought the franchise would be the same again. Singer created a great series of movies through a studio that didn't believe in it at first. Now, the X-Men film franchise is quite possibly one of Fox's current money machines and its welcoming that he's back in the director's chair.

As much as I am looking forward to "X-Men: Days of Future Past," I can't wait to see what's coming ahead in 2016. As Singer announced several months ago that "X-Men: Apocalypse" would be ready by that year. Finally, the biggest bad in the X-Men mythology is making his way to the big screen. Bryan Singer discussed a few details about the day of the Apocalypse.

"We're going to deal with the notion of ancient mutants- the fact they were born and existed thousands of years ago. But it'll be a contemporary movie-well it'll take place in the 1980's. The 1980's is a period now-its hard to believe that!"

Well since Apocalypse was one of the very first mutants in all of the Marvel universe, this isn't very surprising. It seems that Singer has creating something that will dazzle X-Men fans while also creating something fun for newcomers.

"Apocalypse will have more of the mass destruction that X-Men films, to date, have not relied upon. There's definitely now a character and story that allow room for that kind of spectacle. I don't want to get too specific, but we'll introduce familiar characters in a younger time. That'll be fun to show the audience. I call these movies in-between-quels. Its a mind-fuck sometimes in terms of where things fall in the timeline!"

This is all music to my ears. I know that with Bryan Singer in the directors chair, we will get passionate, inspired movies. As much as I am excited for the future of the Marvel Cinematic Universe, I am just as excited for the future of the X-Men franchise. I hope you get excited too. With all of this said, I think it would be a good idea to stick around after the credits for "Days of Future Past" on the 23rd of May.


Posted by Shawn Hoelscher at 3:25 PM