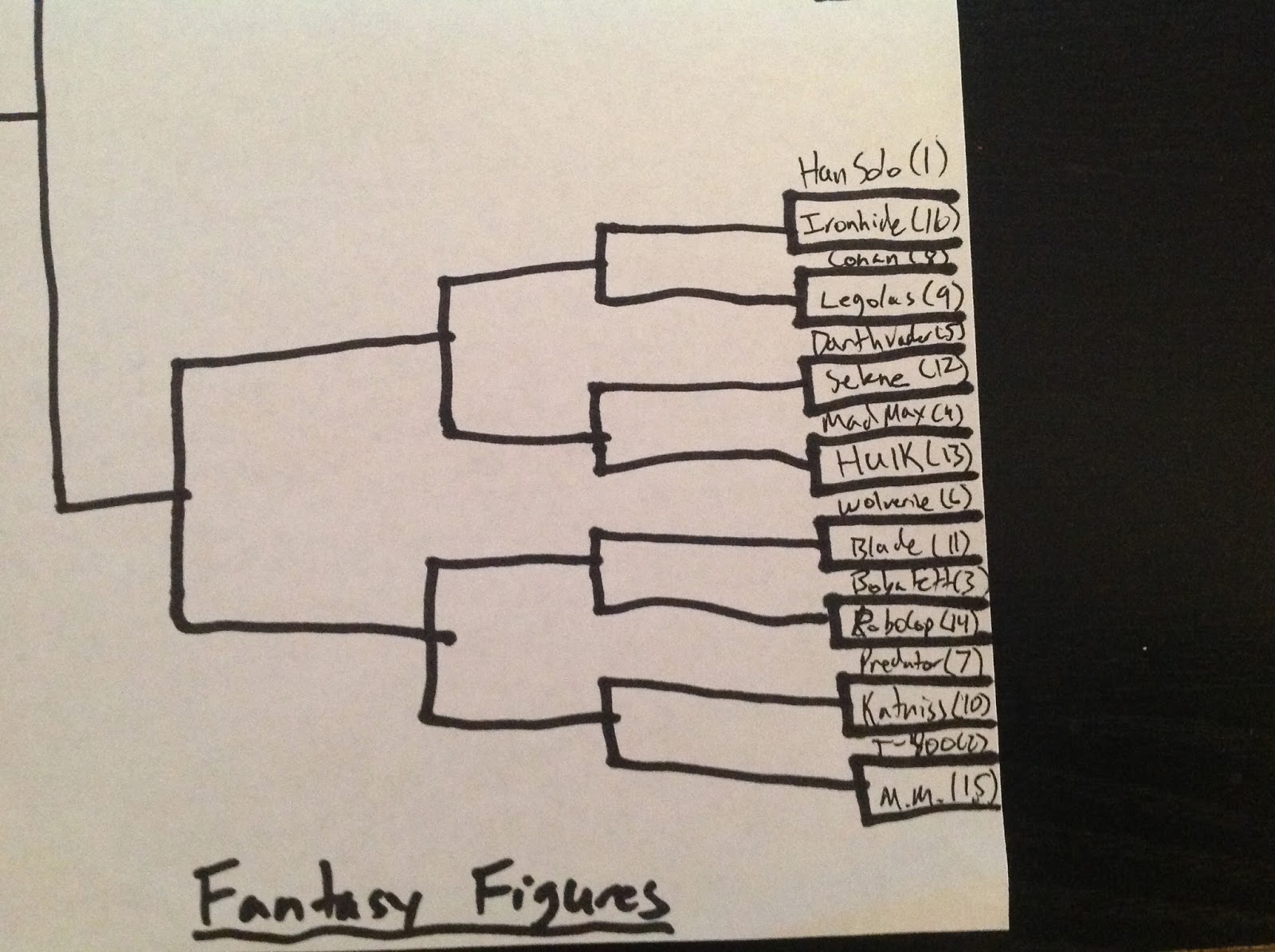 By now, I am sure all of you have been reading along. You've been voting, you know what to expect. Now, all that is left is to give one last commentary on the final piece of the bracket. The bottom right bracket that belongs to the Fantasy Figures. Any badass from the science fiction or fantasy region will be represented in this sub-bracket. Han Solo is not just a gifted spaceship rider, or a bar brawler, or a leader in a rebellion against a galactic enemy. He's not afraid of anything, no matter what size or how powerful his enemy. And when a woman tells him she loves him and he can get away with saying "I know" without getting slapped later is pretty awesome too.

Ironhide always seemed more fearless and more intimidating compared to the other Transformers who came to Earth. So much so that Optimus Prime seemed to constantly keep him in check. He loves his cannons and he loves to use them, even if it means fighting some bad-mouthed humans. 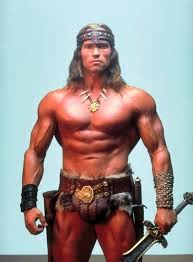 "Crush your enemies, see them driven before you and hear the lamentation of the women." What a quote from quite the guy. 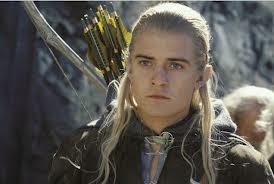 If there was one member of The Fellowship that was tons of fun to watch, it was Legolas Greenleaf. He was nimble, quick, and good with his arrows. No matter if it was shooting down an Orc or a giant elephant creature, he got the job done. 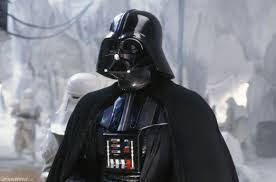 Whose your daddy? Took over an entire galaxy in one swoop, betrayed his friends for absolute power, and killed endless amounts of beings in order to get there. We didn't say he was good, but he asserts his power with ease. Using his lightsaber or The Force in order to get people to do his bidding. 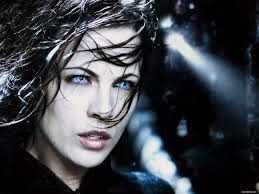 A vampire caught in a war between her people and werewolves seems badass enough, so does her fighting skills and state-of-the-art weaponry. But there is something more to Selene, protecting the people she loves, no matter who she has to hurt. 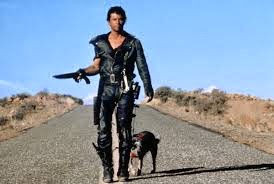 Revenge in the post-apocalyptic future may seem like a tough ordeal, but not when you're Mad Max. 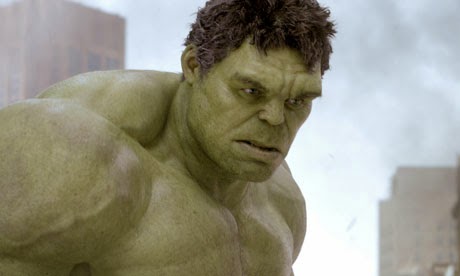 He's part human and part vampire. He has all the vampire's strengths but none of their weaknesses. On a sidenote, he is impeccably great at weilding a samurai sword. The silent, incredibly lethal, flying bounty hunter from Star Wars. Easily, the most menacing being from that universe. 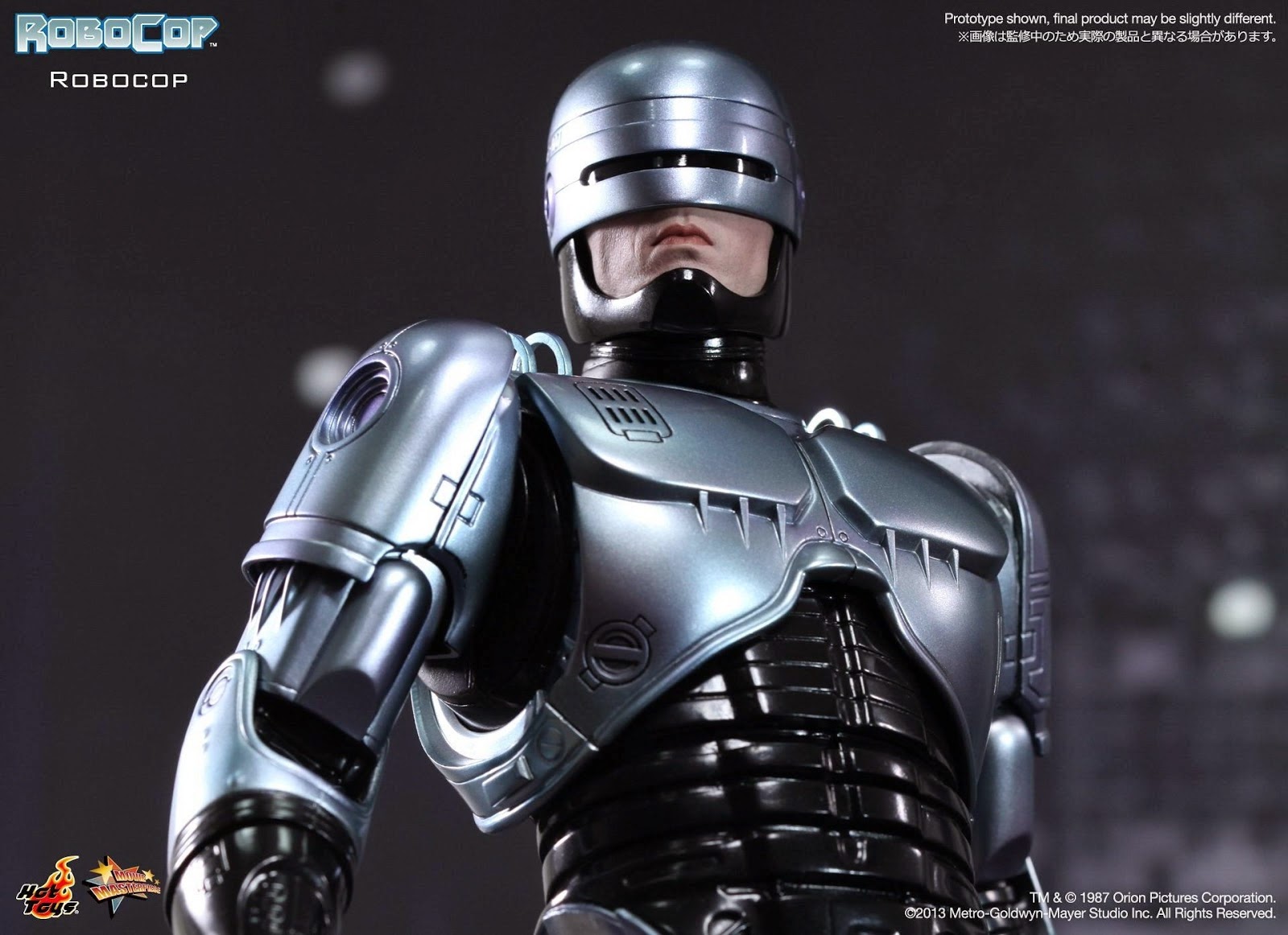 A once good cop turned into a crime-fighting cyborg. He's got a commanding demeanor and some big tricks up his sleeve. 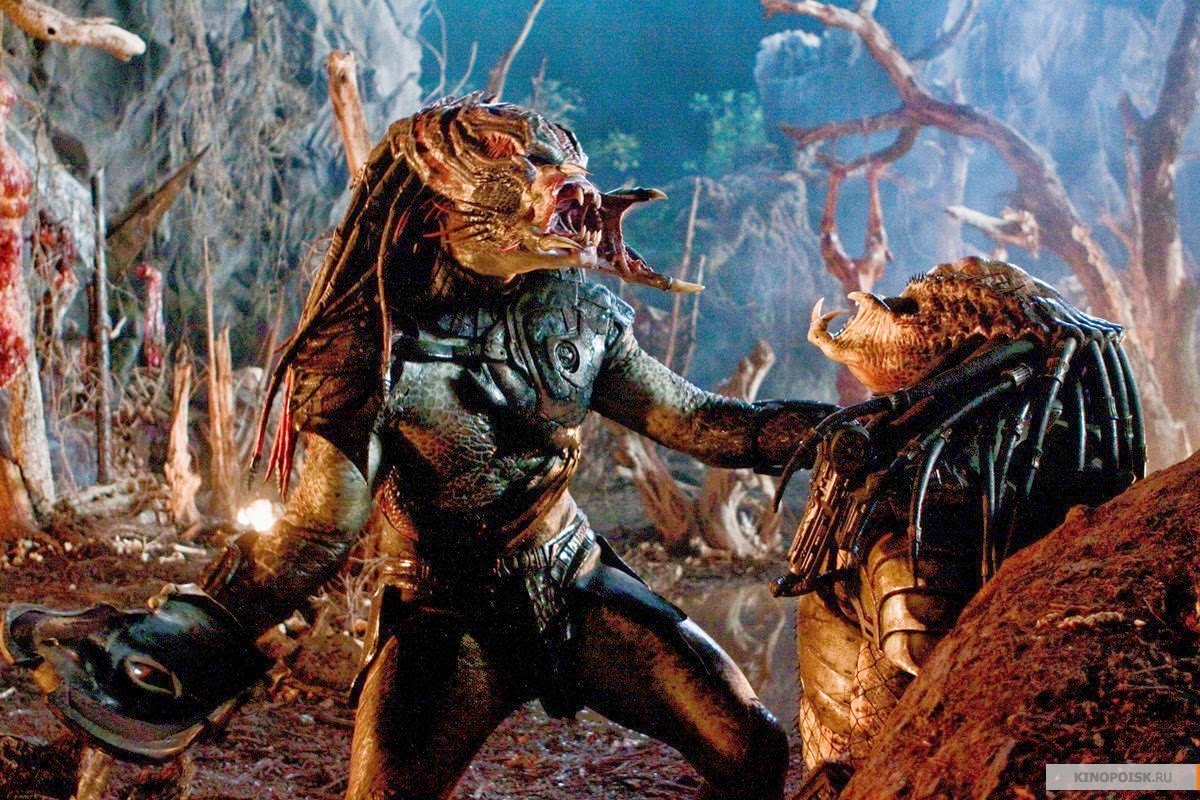 They are invisible, they can see in the dark, they have a wide variety of crazy weapons and all they want to do is see if they can hunt us. Plus, they are just scary looking, in an ugly kind of way. 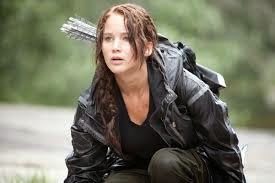 Some may think its a stretch to include this hero, but she nearly won two gladiatorial death-matches. I think that is worth the note of including her. 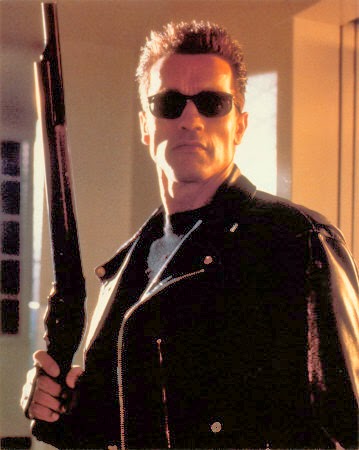 Whether he is a good guy or bad guy, The Terminator is a force of technology. He never eats, or sleeps, and if needs something, he takes it. He is a master of every weapon, every skill, he can hide and become nearly everyone. Some machines can do it all, The Terminator could coin that phase. 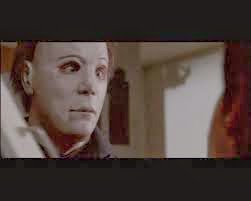 Michael Myers is a silent murderer who keeps on trekking on. There never seems to be slow in his step. Nothing seems to harm or phase him. What makes him truly scary yet completely worthy of being on this bracket is definitely being silent and deadly in equal measure.

And with that, my commentary on this entire bracket is complete. The first round voting ends on March 26th. Thanks for reading.
Posted by Shawn Hoelscher at 8:29 PM