A Closer Look At The Biggest Movie Badasses Bracket! (Part II of IV) 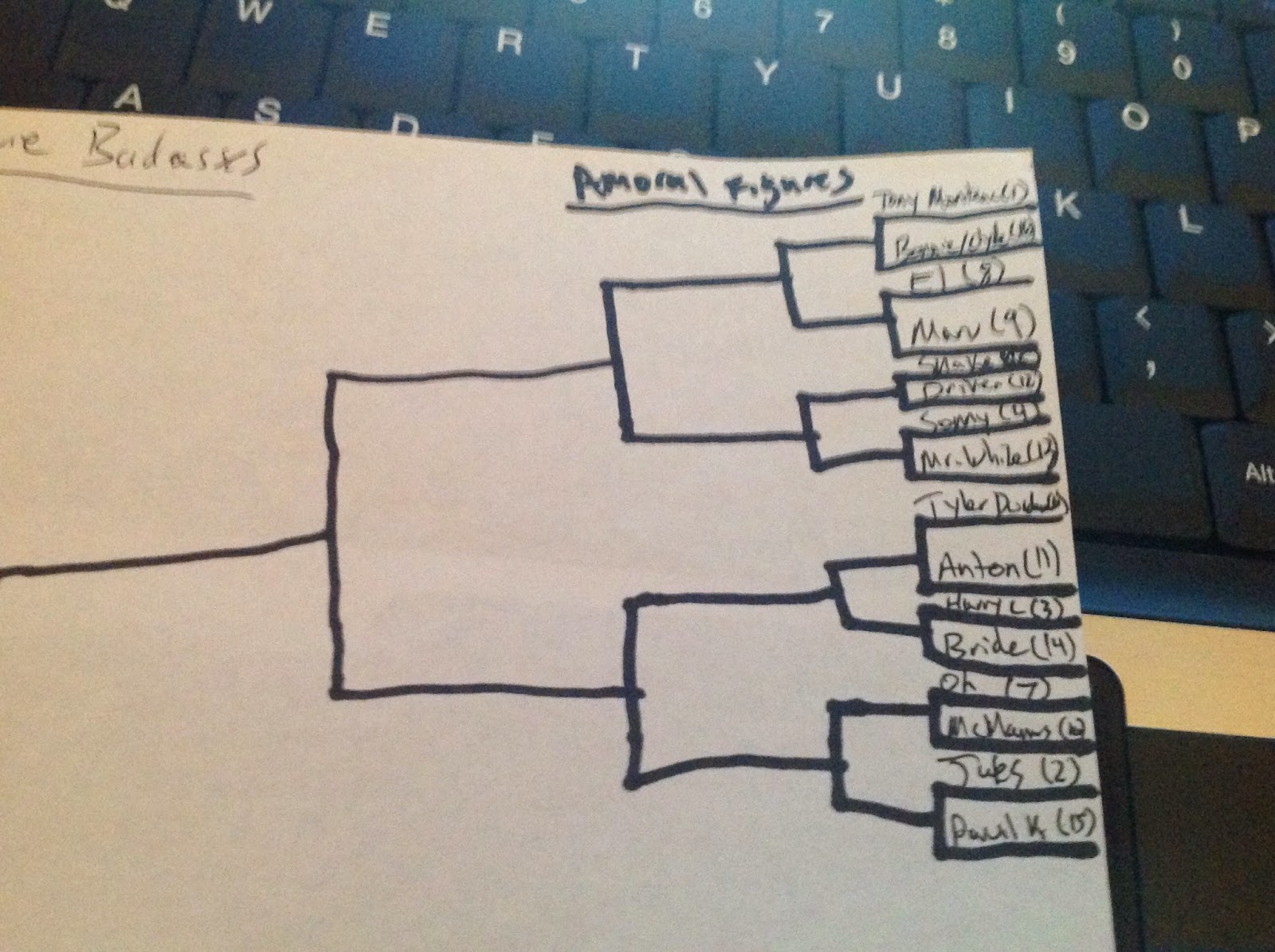 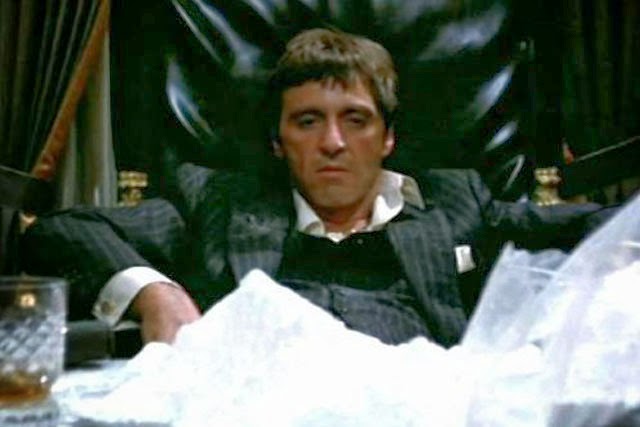 He murdered himself to the green card. He swiftly took control of Miami's drug world. He killed his best friend for marrying his sister. He snorts cocaine like he's drinking water. He stole his rival's wife away from him. He suffered more bullets, more drugs, more alcohol, more beatings than an average man could within three hours of running time, yet through it all, it took so much to finally defeat him. He has no fear and he just doesn't care. Which makes him extra-dangerous. 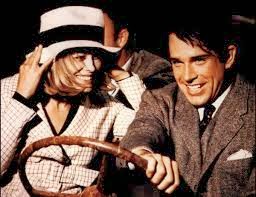 This pair ran a very credible, very successful crime spree. It may have been fueled by love, but it was also fueled by danger. Each of person in this pair could easily hold their own, but together they are nearly unstoppable. 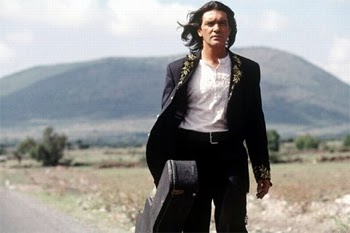 He's a lone man in Mexico, who carries a guitar-case full of weaponry. He wages a one-man war against the Mexican Drug Cartels for women, because he wants to get laid. If anything has bullets and a trigger, he can shoot it. And El shoots just as well as he can play a Spanish guitar. He's gone through drug-dealers like they were nothing, including his brother who turned to crime. It doesn't matter who they are, he will kill them all. 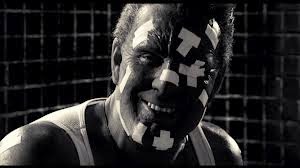 He's nearly impossible to kill. He's survived beatings, gunshots, cars, baseball bats, claws, explosions and deadly prostitutes. He's so badass that he had to be electrocuted twice on death row. He's very clever in the way he tortures and kills his foes, all to discover who killed his true love and who framed him for it. 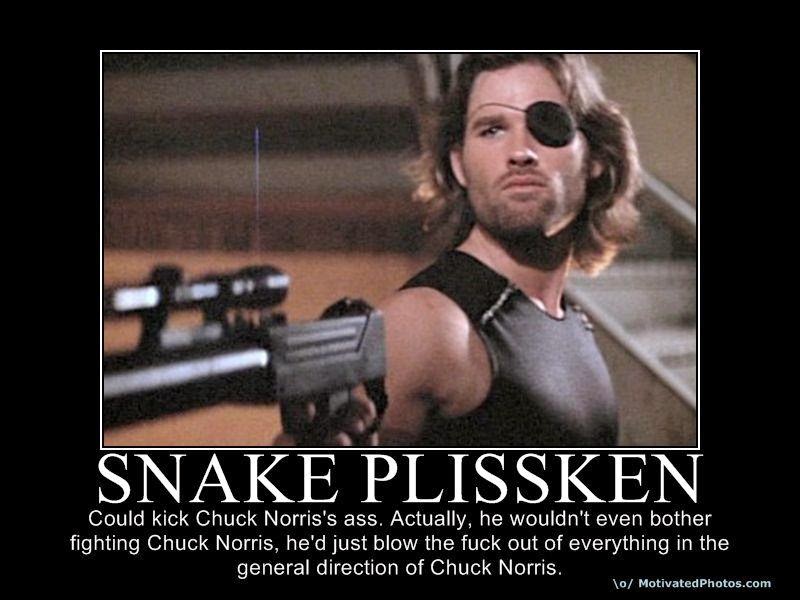 I think the photo above speaks for itself as to why Snake is on this list. 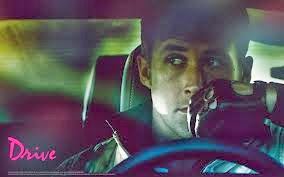 Is it possible to be badass in a car? Well, The Driver made it that way. With his stylish scorpion jacket and black gloves, he puts a little pazzazz in his badassery. But don't let that fool you, The Driver can drive out of any bad situation and evade police with ease. He can say anything to anybody and make them feel intimidated. He also has a fierce streak which could leave you breathless. 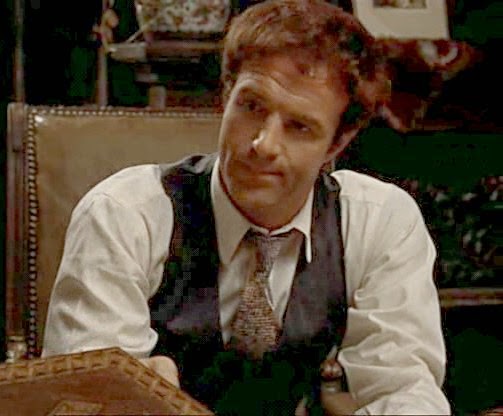 Sonny maybe a hothead, but he has deep family values and loyalty to his friends. He maybe rash in decision-making, but that does not make him less dangerous. He also has an attitude that gives him more flair. 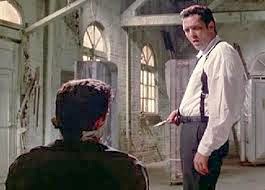 He cuts off a cops ear while singing and dancing, he stands still when several people confront him and he'll do anything to pull off a job. Not bad at all. 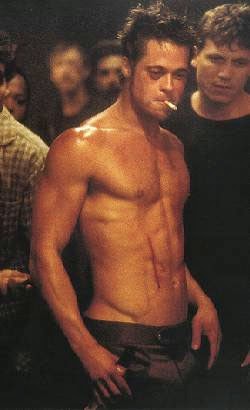 Created a underground fight club that became a domestic terrorist cell. Was able to convince somebody of going back on their decision by having that person beat them up. Will inflict pain on himself in order to prove a point, plus he's just a damn good fighter. 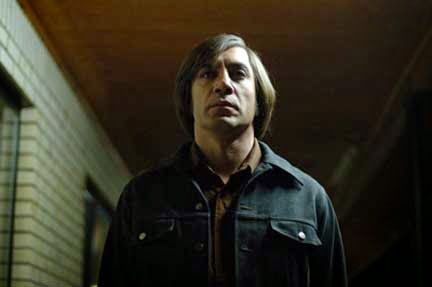 He's quite, he's calculated, and he has interesting methods of killing. He may say that he is working for organized crime, but Chigurh is only for himself, and he's got the menace and means to prove it. When the worlds worst criminal organizations fear this guy, it means something. When he's compared to the Bubonic Plague, that means something, too. 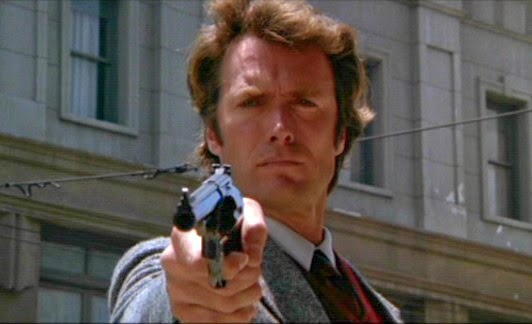 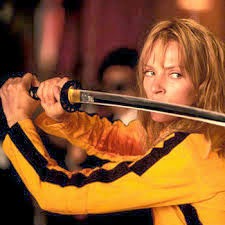 She's an ex-assassin who wanted a different life, but that was halted when her former team killed her for quitting. She is smart in kung-fu, sword fighting and popular culture. She took down 88 assassins all by her lonesome and was able to break out of coffin that was buried beneath the Earth. Pretty awesome. 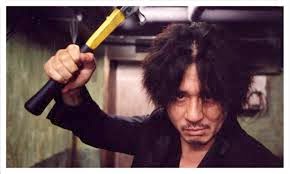 He was imprisoned for 15 years by an unknown enemy. During those 15 years he found out that he was framed for murder. So he trained himself to find who did this to him and gain revenge. He trained himself to fight, and he even took on a gang of thugs just to prove he could. He took on an endless horde of henchmen with a hammer. He laughs at the mere thought of torture, but he'll rip out as many teeth to find out who framed him. 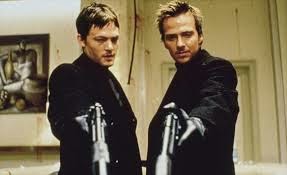 In movies, people kill bad guys for many reasons and become vigilantes for a variety of ideas. But how many people feel as if it the Will of the Lord to destroy evil in the world. That's bold and nobody does like the McManus brothers. 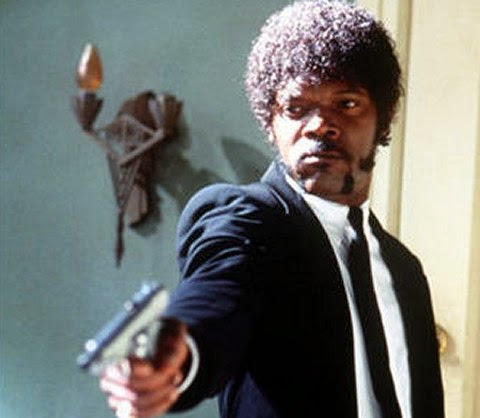 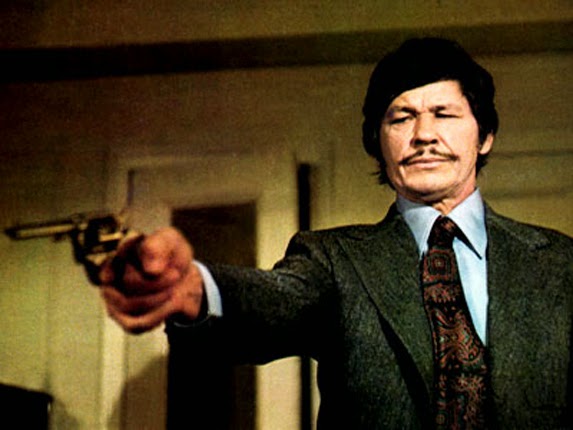 Here is another example of an ordinary man who found out his wife was murdered and his daughter raped. All it took for him to start killing muggers on a nightly basis was hearing the police tell him that there is only a chance to catch the people who wronged him. Kersey's crusade wasn't easy from the start, but over the course of the franchise, he became deadlier and deadlier.

So this is my commentary on my bracket, happy voting.

Remember, you have until WEDNESDAY MARCH 26TH to vote the first rounds. The other two parts will be up soon, so if you still need help deciding, its coming.
Posted by Shawn Hoelscher at 6:36 PM