The Green Goblin is...

We have known for quite awhile now that Dane DeHaan (Chronicle, The Place Beyond The Pines) would play Harry Osborn in "The Amazing Spiderman 2" and that Chris Cooper (The Patriot, October Sky) would play Norman Osborn in "The Amazing Spiderman 2." Then, over the summer we found out that The Green Goblin would show up in some capacity for the sequel as well. This has generated one question, who will play the goblin?

In the comics and the original movie series, Norman became the goblin first then his son. Looks as if this rebooted series will try something different. 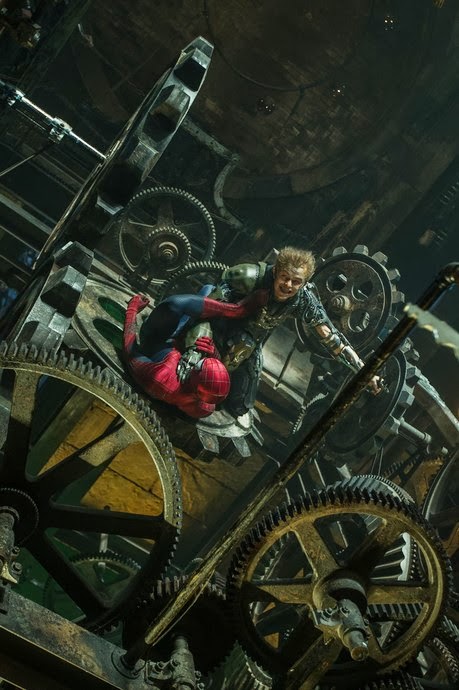 I don't mind the new image, but I am kind of saddened by it. I really don't care who became the goblin first, I am just wondering one thing. Is there anything left to tell us about "The Amazing Spiderman 2?" I think if somebody tried hard enough, they could piece together the images and crack the entire story. I hope they kept some of their tricks up their sleeves. But at this point, it seems very solid that the general public will know almost too much before sitting down in the theater. Let's hope there is still a hat with a bunny inside this July!