Here is a big casting decision for an upcoming tentpole film! 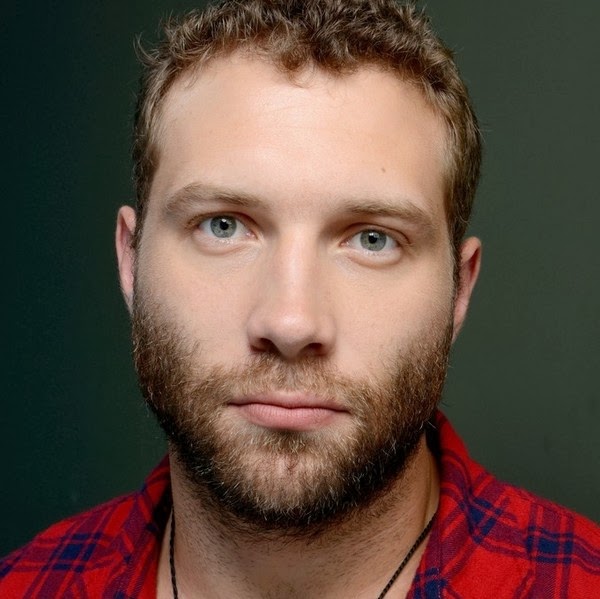 You are now looking at the new Kyle Reese.

On July 1st, 2015, we will get yet another new Terminator film, entitled "Terminator: Genesis." Actor Jai Courtney will play Kyle Reese. If you are unfamiliar with Courtney, check out "A Good Day To Die Hard" as Courtney plays Bruce Willis' son. While I didn't think that latest "Die Hard" film was very good, Courtney was one of the redeeming qualities. Courtney also had a central role in Starz' "Spartacus: Blood and Sand" in 2010. Recently you can catch Courtney in "I, Frankenstein" and the upcoming "Divergence." He's a talented young actress who is blossoming into superstardom, just needs the right role.

I am not exactly sure if "Terminator: Genesis" is that right role. I am sure Courtney will nail the role as it is written, I am just not convinced by any of this. What is the point of a new "Terminator film? Where is the demand for it? Why do we need a new Terminator film to kickstart a potential new series, especially a new series that is completely depleted of James Cameron's involvement? Because that is honestly the plan. We are getting a franchise reboot of sorts, which will begin a new trilogy of films. This isn't the first time Hollywood has tried to revitalize the franchise, and the previous times failed miserably. So why try again? I always felt James Cameron was the heart and soul of the franchise, and its been proven over the years that Terminator without Cameron simply doesn't work.

But, Hollywood is going on with a new "Terminator" franchise. Universal Pictures has already cast Emilia Clarke (Game of Thrones) as Sarah Connor, and Jason Clarke (Zero Dark Thirty) who will play John Connor. There is also talk that Arnold Schwarzenegger will also appear in the film to some capacity. While the cast is full of talented people, I am just not sure if it will be worth the effort in the end. I feel I have been optimistic for too long and I am a little afraid to believe again. All I can hope for is this film makes me eat my words and this turns into a promising franchise.