Captain America: The Winter Soldier stills
So the day after The Superbowl, after reeling from the awesome "Captain America 2" spot that appeared during the not-so-big game, we got a bunch of new stills from the hyped sequel.

We get a load of great character shots, as well as The Captain in action. Take a look below. 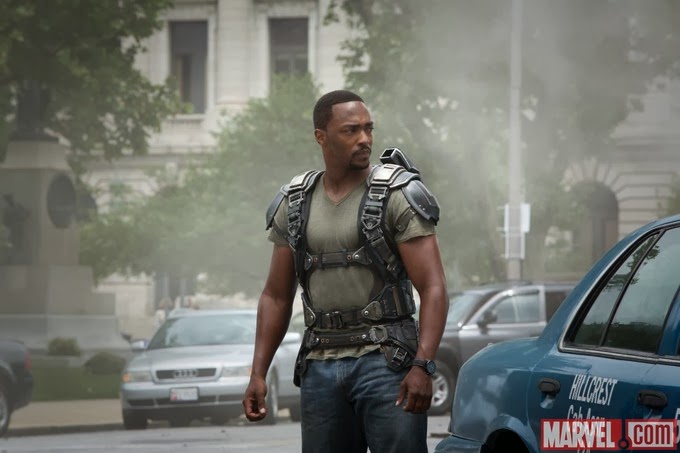 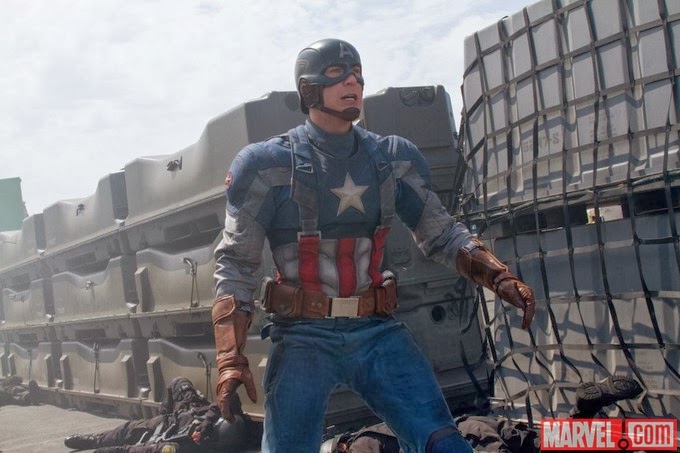 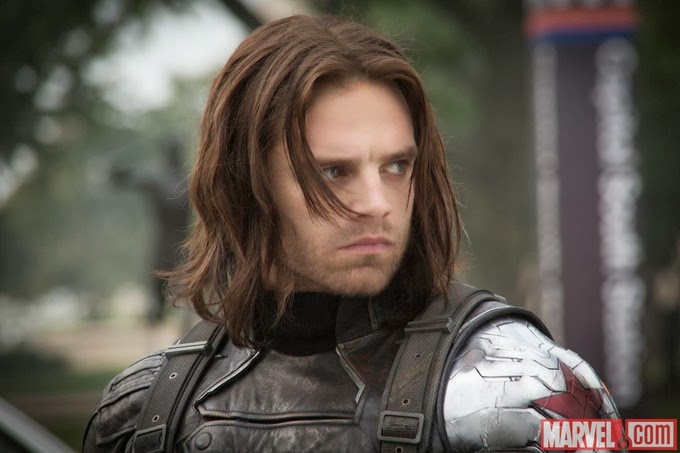 I am particularly curious to why The Captain is wearing his old-school costume. But I like it, I love it a lot more than his new-school costume. I am overly excited for this film and its only a couple of months away!

Posted by Shawn Hoelscher at 8:02 PM