Here's the second round of January's look at the cinematic treats approaching within the next twelve months! Release Date: January 31st 2014
So this one is right around the corner, so I better get going and discuss why this one could be an early highlight for the year.

Miles Teller and Michael B. Jordan are both powerful rising stars. I have liked Miles Teller in just about everything I have seen him in so far. "The Spectacular Now" made my runner ups list in 2013, I have liked  him in "21 & Over," "Project X," "Rabbit Hole," I have not had the chance to see "Footloose" yet, but his presence makes me want to rent it. He's a reliable young star, and we don't have too many of those. He proved in 2013 that he can carry a film on his own. He's hilarious, he's charming, but he has a heart and soul too, and that makes him perfect for teen comedies. Michael B. Jordan is another reliable young star. "Chronicle" punched me in the heart when I saw it in 2012, and I have heard good things about "Fruitvale Station," which will hit DVD soon. These are two very talented actors, and I am very curious to see their chemistry together. If the rumors turn out to be true, we'll see both Teller and Jordan in the upcoming "Fantastic Four" reboot in 2015. So it will be very important to see whether or not these guys can gel well.

The film's biggest question mark for me is Zac Efron. I think he's capable onscreen and I understand lots of ladies like to look at him, but he hasn't broken out for me yet. I don't know if its him or his agent, but he hasn't made the best decisions acting-wise yet. I know he was a former Disney star, and a lot of his early work was playing up a particular image, so I am at least a bit hopeful that he's being a little more daring. "That Awkard Moment" seems to wear its R-rating on its sleeve, so we are going to see Efron in very different territory than we are used to. Could be good, could be bad, we will just have to wait and see. 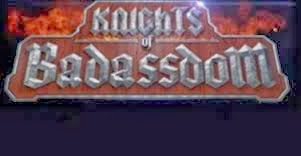 Release Date: Febuary 11th, 2014 (VOD)
In 2008, a funny comedy called "Role Models" came out and invited our culture to look at the "S.L.A.Y.E.R." type role playing game. For people unfamiliar to the term, (and it may not even be the proper term, I don't know.) there is a sub-culture of people who get together, dress up as knights, and fight each other with fake swords and shields. While I was in college, there was a park next to my campus. Every Saturday morning, without fail, people gathered in the park and fought each other in this manner. I have no idea how the game worked, but it was always entertaining to watch.

"Knights of Badassdom" is a comedy dedicated to this game. Based on the trailer, it looks like something to look forward to. It doesn't have the A-list actors, but its got some good ones. Summer Glau, who has made a name for herself on season two of "Arrow," will appear in the film. Peter Dinkage, popular from HBO's "Game of Thrones" will also appear in the film. So its got some recognizable faces, and I think it will be a fun movie to check out. 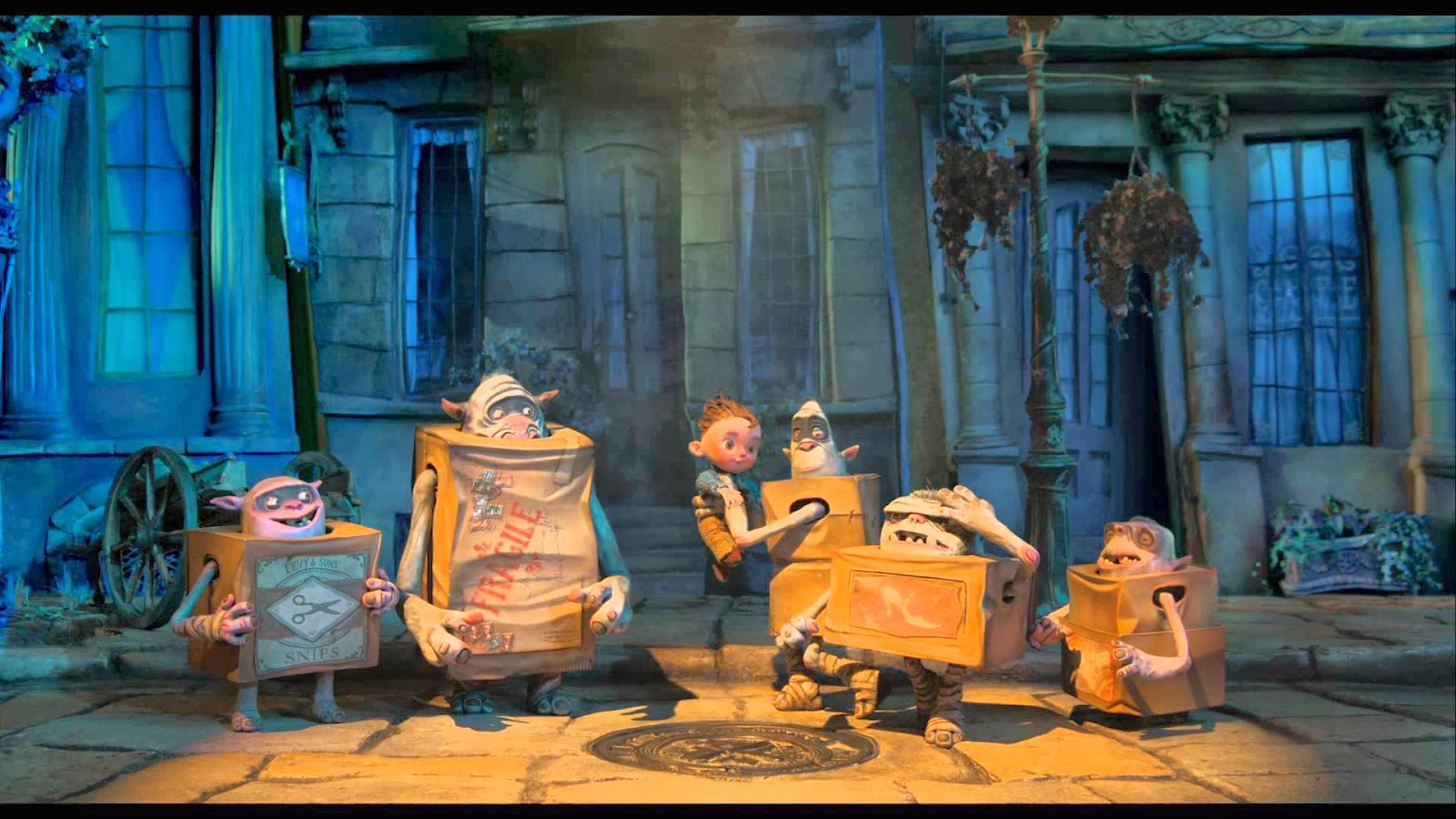 Release Date: September 26th 2014
I may sound like a child when I say this, but I do adore animation. When I starting working at my current job, educating 4 and 5 year-olds, we would sometime treat the kids to a movie and PJ day on a given friday around the holidays. When I first started working there, my co-workers always gave me odd looks when I bring tons of animated movies to work on these days. Whats a 24-year-old with no children doing with so many animated movies?

Animation is just like any other type of movie to me, they are a piece of art. Plus, living in 2013, animation has come a very long way. The attention to detail seems limitless, so why not celebrate? "The Boxtrolls," will be a 3-D stop motion and CG hybrid film, so the look alone will be very cool. The voice talent of Simon Pegg, Nick Frost, Sir Ben Kingsley, Elle Fanning and Toni Collette will be the icing on the cake. The film also seems to have a fun concept, and I'll be curious to see if the filmmakers can make a movie that appeals to children and adults alike. Right now, the look alone has he hooked, let's hope it pays off in the end.

That's all for tonight, come again tomorrow night for Round Three!


Posted by Shawn Hoelscher at 6:54 PM