Release Date: August 15th, 2014
When it comes to action franchises, its hard to go wrong with Slyvester Stallone, Arnold Schwarzenegger or Bruce Willis. Over the years, moreso than any other action star, this trio has proven its longevity. Stallone in particular has several memorable franchises under his belt, and its crazy that he created another popular one while being well in his 60's. Back in 2010, it was easy to look at "The Expendables" as a publicity stunt. A big homage film filled with old and rising action stars, but it was more successful than I imagined it would be and this franchise has been a ton of fun. How can you go wrong with an action franchise that has included, Stallone, Schwarzenegger, Willis, Jason Statham, Jet Li, Mickey Rourke, Dolph Lungren, Randy Couture, Terry Crews, Eric Roberts, Jean Claude Van-Damme, Stone Cold Steve Austin, Scott Adkins and Chuck Norris? The quick answer is that you can't, and this has definitely been the most interesting series of the 2010's so far.

I can't believe that we are moving into the third chapter. But part of the fun of this series has been the casting rumors and eventual complitions. Joining the Expendables family this year includes Mel Gibson, Harrison Ford, Wesley Snipes, Antonio Banderas and the up-and-coming Kellan Lutz. The genius part is that Stallone also added in unsuspected, near-forgotten action guys, like Robert Davi, and seemingly random choices like Kelsey Grammar. I have had one hell of a kick-ass time with this franchise so far, its a great way to turn off the brain and turn on the mayhem. Sure, its a homage franchise, but these action stars have poured their souls into it, so its hard not to love it. I only hope that the series can keep expanding, and continue thrill and thrive. 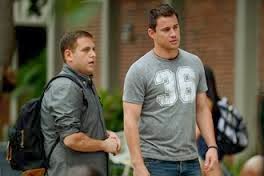 Release Date: March 16th, 2014
"21 Jump Street" was one of 2012's biggest surprises, for me at least. It was the film that put Channing Tatum on my radar for good. It put Jonah Hill front in center in a way I don't think even "Superbad" utilized. It was also a near-perfect blend of comedy and action that was just what I needed. It was also a perfect film to set up for a sequel and I am glad they are going to go ahead and make one.

As alluded at the end of the first film, Tatum and Hill will go to college this year to bust drug dealers. Based on the trailer, it looks just as crazy and just as funny compared to the first film. This could become a capable and reliable comedic franchise and the jump-point is how well this sequel does. Let's hope it turns out great!

Dawn of the Planet of the Apes 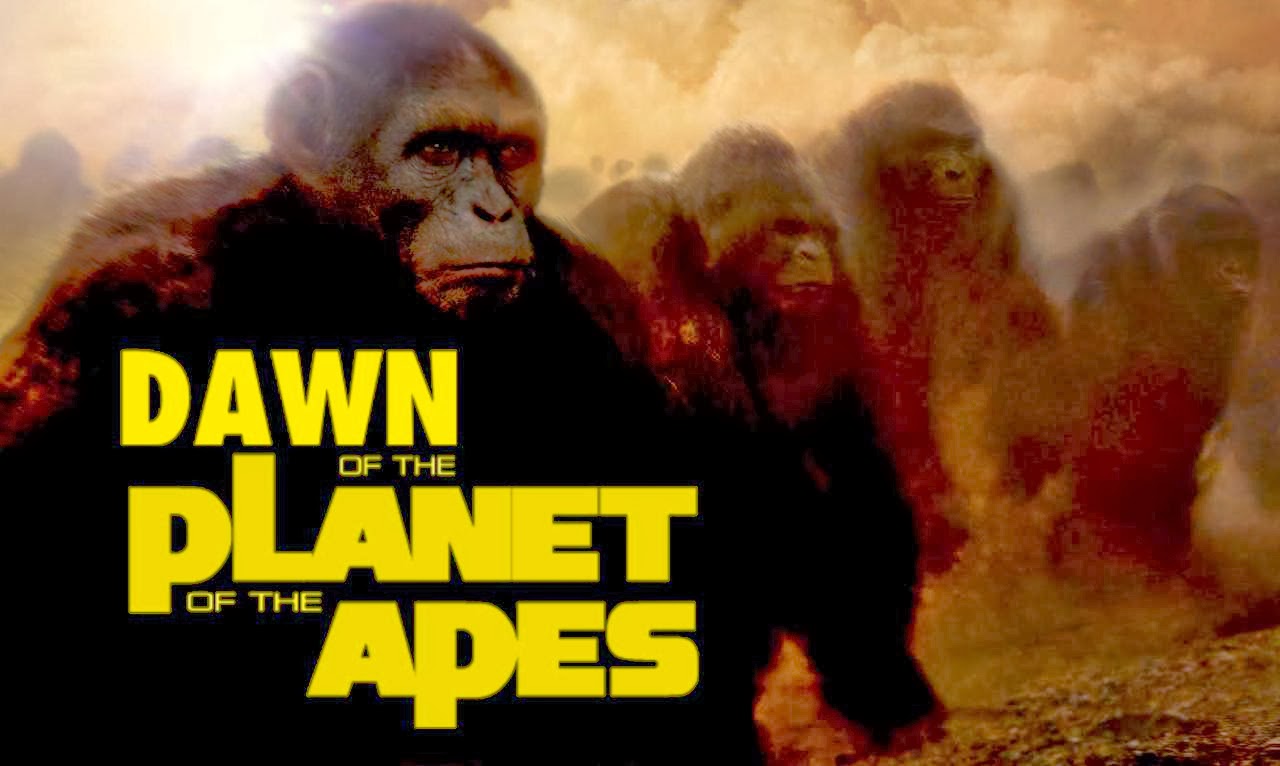 Release Date: May 23rd, 2014
Prequels are usually a wet basket for me. I feel they completely destroy anything resembling narrative. I always find that they are un-needed and utterly eliminate any sort of thrill and excitement. I had absolutely nothing but low expectations for "Rise of the Planet of the Apes," when it came out in 2011. I went into the theater ready to dismiss it completely. As I watched the movie unfold, I was waiting to hate it. But I could not believe that I was enjoying it as much as I did. When it was over I declared it my favorite prequel of all time. Fox was able to create something exciting, emotional, potent and inspiring. It was also a film that embraced the "Apes" franchise has a whole, which was also a big plus.

Now I am absolutely rabid for this sequel, especially since we know Ceasar has been taking over the world little by little. I also love that the film has added Gary Oldman, Keri Russell and Jason Clarke to the mix. I hope this sequel can fire on the same cylinders as its predecessor, I hope this series can continually reinvigorate the franchise. I also hope that this is just a ton of fun.


Posted by Shawn Hoelscher at 8:31 PM