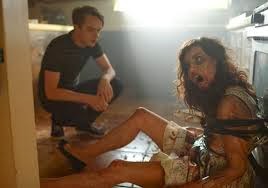 Release Date: Sundance Film Festival Right Now, wider release TBD
I know I have said this already, but I love that we are living in a time where even the most basic of ideas can still appear original. This indie comedy is premiering at Sundance in Park City, UT currently. The details on this one are scarce. But we know its got a great, young, comedic cast; which includes Dane DeHaan, Aubrey Plaza, Anna Kendrick, John C. Reilly and Molly Shannon. Its about zombies, so right there I am in. It may have something to do with a particular love story, but that is a mere guess. All I know is I love the content and I love the cast. I hope to get some positive word on this one in a few days. Hopefully, we will get our hands on it soon. 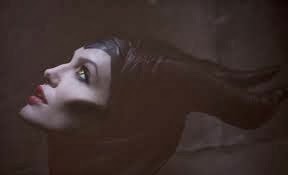 Release Date: May 30th, 2014
This movie is either going to be lots of fun, or a huge miscalculation. I have no idea which side of the coin this one will land on, but I can't help but be curious about it. I think its pretty clear that Angelina Jolie has her own personal style when it comes to her acting. I think when she aims that style at a particular target, she hits the bullseye everytime. If she misses the bullseye, its usually by far and its pretty embarrassing. With all this said, Maleficent may be that one character from our pop culture in which all of Jolie's strengths can really shine, that is what I hope for the most.

She's got a great cast surrounding her, which includes Elle Fanning and the magnificent Sharlto Copley. We already has a trailer which, at least has caught some attention. So I will give this one a try. Between all the Disney animated films, all the live-action recreations of their classic films and ABC's "Once Upon A Time," it seems Disney is really cashing out on their properties, and I am not sure yet just how good of an idea that is. I hope Jolie and everybody else involved can make us forget that hang-up and deliver something worthwhile.


Posted by Shawn Hoelscher at 8:31 PM