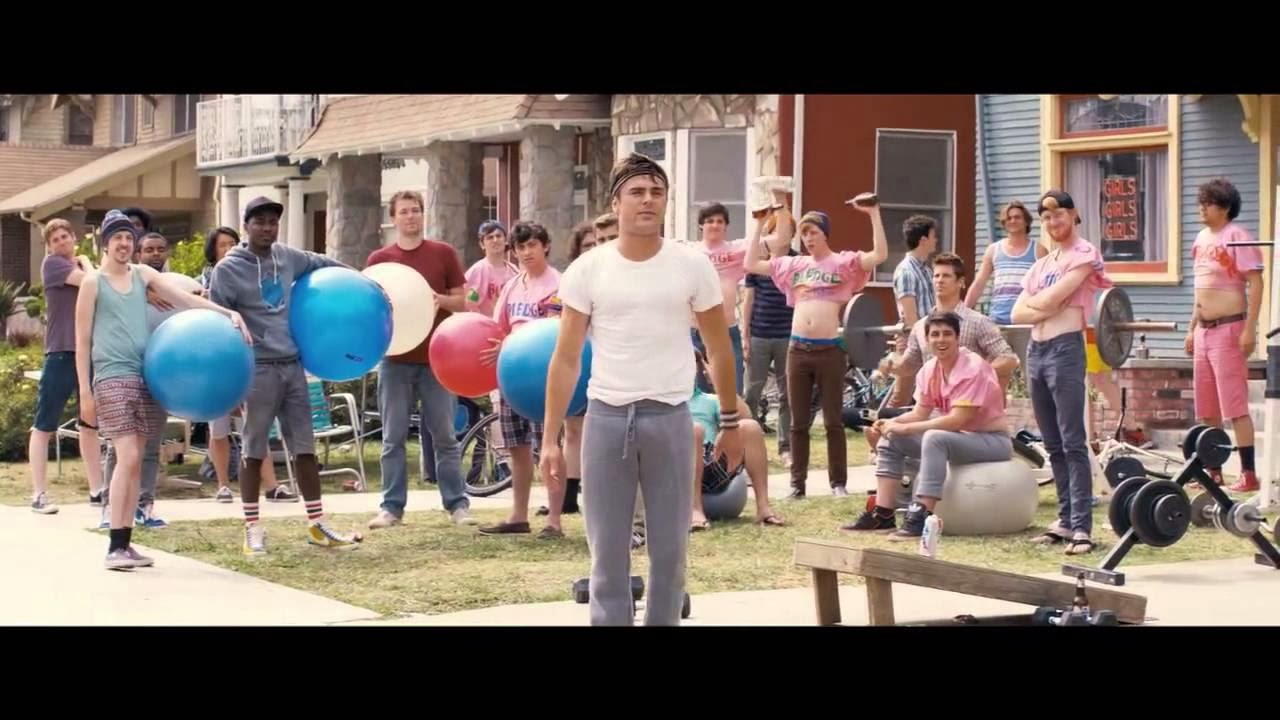 Release Date: May 9th, 2014
This could be the year of Zac Efron. His projects announced so far this year look much different than we are used to from him. The very same thing happened to Channing Tatum in 2012, he became an actor I look for that year, rather than an actor I deliberately try to stay away from. This film looks outrageously funny, and Efron is just one piece of the equation.

The film also stars Seth Rogen, David Franco, Christopher Mintz-Plasse and the gorgeous Rose Byrne. All of them have done incredible work before, all of them have been very funny in the past. They all star in a film about a family who has just had their first child, and all seems blissfully perfect. All of that changes when a frat house opens next door. In order to provide a healthy lifestyle for the baby, the couple tries to make sure things at the frat house get too out-of-hand. What ensues is a hilarious war between the frat house and the couple about who will back down first. It looks outrageous, raunchy and entertaining. I can't wait to see it, and I hope that its a huge breakthrough for Efron. Any actor can turn their career around and maybe 2014 will be Efron's year. 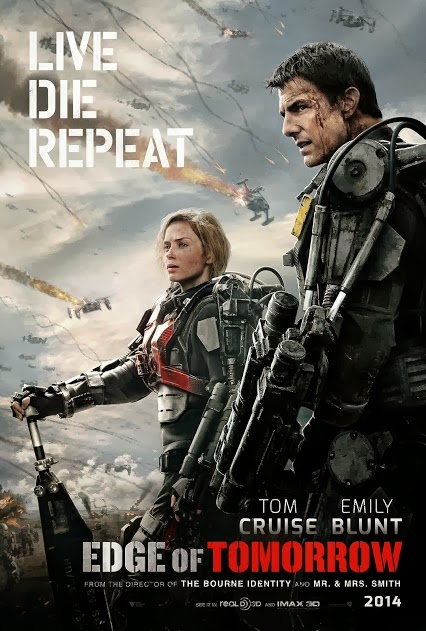 Release Date: June 6th, 2014
Some of you may think that "Edge of Tomorrow" will just a science fiction "Groundhog Day," an all-out action version of something like "Source Code." Perhaps you all are right, maybe I myself have a doubt or two. But the trailers are cool looking enough to give the film a sample. When it boils down to it, who doesn't love a nice, old-fashioned, Tom Cruise blockbuster?

The futuristic tech is cool, I like Emily Blunt and Bill Paxtion, plus there might be more to this summer blockbuster than just neat ideas with no depth. I hope there is a little more. If not? That's okay, hopefully the movie will be epic enough to win me over. I am intrigued by the trailers so far, and I can't resist giving this one a try. 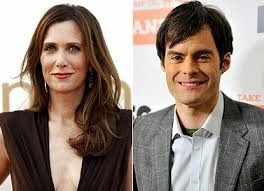 Release Date: Currently showing at Sundance, wider release TBD
"The Skeleton Twins" is a comedy where Bill Hader and Kristen Wiig will play twins who cheat death on the same day. This lead both of them into an epiphany where they get together to sort out their lives. Seems like a different yet interesting direction for a comedy. I love Hader and Wiig, and the rest of the cast includes Luke Wilson, Mark Duplass and Ty Burrell. The word out of Sundance is so far, so good and that can only mean it isn't too bad. Hopefully we get a major release of this soon.


Posted by Shawn Hoelscher at 7:29 PM