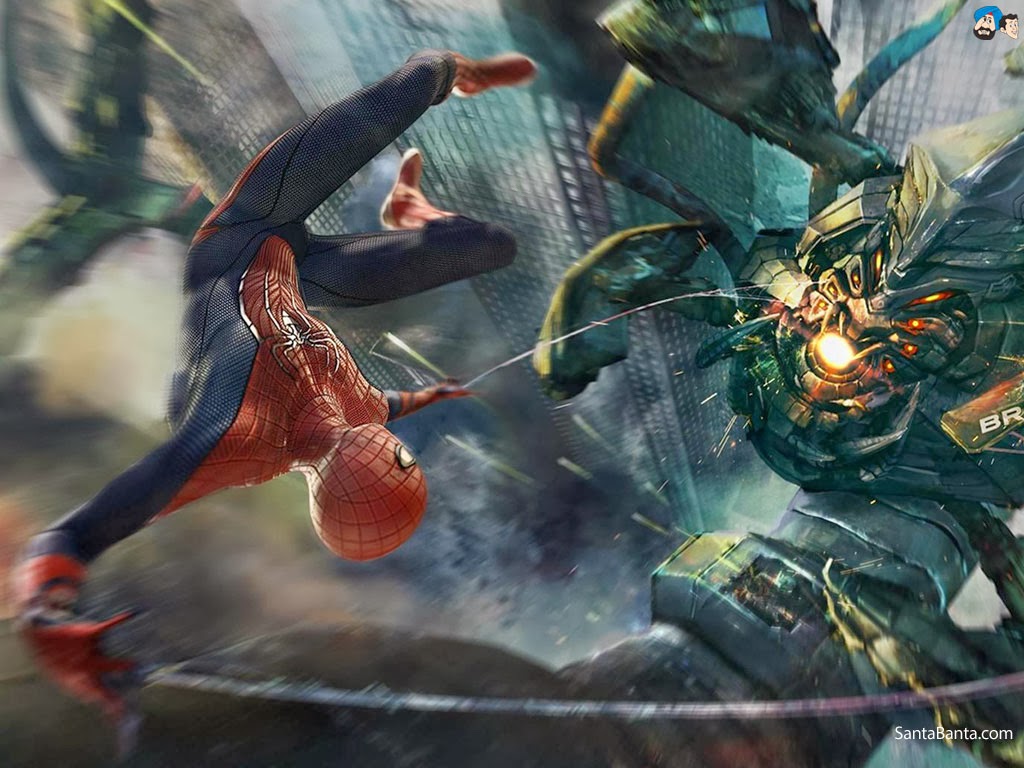 Release Date: May 2nd, 2014
I'm not sure, but I have probably written more about this film than any other so far on this blog. I huge sensation of passion comes out of me when I think of Spiderman movies. After Wolverine and Batman, Spiderman is my next favorite superhero. He is very special to me, and when a character is that special, I want all of his movies to be great. When Sam Raimi tackled the character in 2002 and 2004, it was a perfect example of artist colliding with material. Yes, Raimi made some big changes to the mythology of the character, but he was able to evoke tons of emotions with his films. His characters also carried a tremendous amount of depth. While "Spiderman 3" was a set-back, I didn't think it was a sinful enough for the director to exit the franchise.

Alas, that's exactly what happened. Raimi was set to make a fourth installment in the franchise. Toby McGuire was set to return, as was Kirsten Dunst. Anne Hathaway and John Malkovich were to be new additions to the cast. But the studio had creative differences with Raimi so he left. In fear of loosing the rights to the character, Sony quickly changed plans to make another film by 2012, and that they did. What they did was reboot the character and start from scratch. Marc Webb's "The Amazing Spiderman" was closer to the comics, but it lacked the depth and emotion Raimi brought to the characters, there were also lots of moments that made little sense and a lot of first half of the film nearly copied Raimi's first film that I wonder why they remade the film at all.

The sequel to "The Amazing Spiderman" will be released this year and I very much on the fence about it. While I liked some things about "The Amazing Spiderman," I certainly wasn't in love with it, and this sequel has a lot to prove to get me back on board. Telling from the trailer, there is stuff I dig and stuff I don't, which will make watching the sequel interesting. I am curious how the sequel will juggle its villains, and I hope the sequel can unravel its story about Parker's parents without totally destroying the character. I don't totally dig literally every character being linked to OsCorp in this franchise and the mystery behind one particular character may kill the entire story, but I hope all of that will work for the series ultimately. Webb and company could easily turn this franchise around and that is what I dream of most. 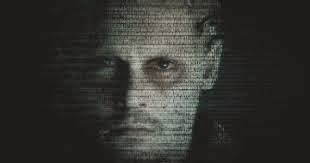 Release Date: April 18th, 2014
I love some good science fiction, I always have and I always will. 2013 offered many versions of the genre and it looks like we will have some interesting examples in our new year. I always love a science fiction film with a great cast. It looks like "Transcendence" will feature both of those pieces and hopefully the completed puzzle will be something of a marvel. The cast features Johnny Depp, Rebecca Hall, Morgan Freeman, Paul Bettany, Cillian Murphy, Clifton Collins Jr, Kate Mara, and Luks Haas. That's quite the gathering, if I say so myself.

It looks like Depp has really grounded himself in this performance and it doesn't look like he will go obsessively off the rails in this movie. I also like that the trailer hasn't given very much away and that there is a deep mystery within this movie. This could be a big hit and I hope that it is. 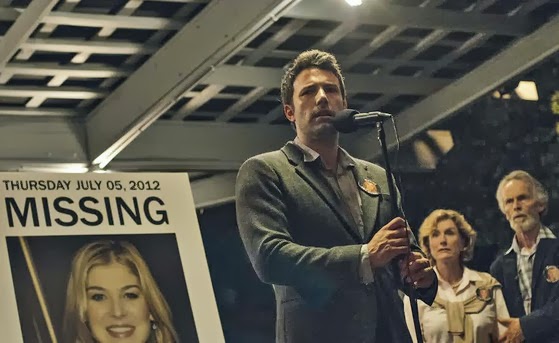 Release Date: October 3rd, 2014
Growing up, a huge fear I had was being kidnapped. The idea of being abducted by somebody, not knowing their intentions, not knowing where you were going, your family and friends not knowing where you are, hoping the police work fast enough to find you...it all struck a deep cord with me. I am glad that I never had an experience like that, and I hope nobody close to me ever does. I wouldn't hope for that toward my worst enemies. When films get that kind of feeling right, it is almost to hard for me to shake.

David Fincher, one of my favorite working directors, is directing "Gone Girl" which is based off a book by Gillian Flynn. Flynn will be writing the script and has expressed that the book and movie will be very different, so even if you've read the book, you are in for a treat. The book is about a rocky marriage between a couple who has just moved out of the big city to a smaller life. The woman goes missing and the man is a prime suspect, especially sense he does not show much emotion on camera or with people. The audience soon learns that not everything is what it seems. Even though the two pieces of medium will be different, that is all I am going to say about the story. We have Rosamund Pike as the woman and Ben Affleck as the man, not bad. The rest of the cast includes Neil Patrick Harris, Tyler Perry, and Kim Dickens. With all involved, this will be one to look for. Can't wait for the first trailer!


Posted by Shawn Hoelscher at 8:38 PM