2014 Radar Project: The Final Round 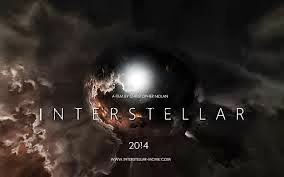 Release Date: November 7th, 2014
Christopher Nolan is one of the most exciting filmmakers working right now. He makes mind-bending, emotional, thrilling, and awesome films every couple of years. He is constantly pushing the bar on Hollywood, even his own projects. Even his lesser work like "The Dark Knight Rises" or "Insomnia" is more exciting than most jargon crunched out every year. Whether you like his films or not, its hard to not get excited or the least bit curious about this wonder artists filmography.

Christopher Nolan is once again returning to the science fiction genre and I think what he's cooking up will be astonishing. Plot details are hard to come by as usual, (this is a Nolan movie, no doubt), but we do know that Nolan will be playing with wormholes, time travel and alternate dimensions. This is no doubt some of the most ambitious subject matter Nolan has tackled yet and I can't wait to see what he does. Especially with a cast that includes Matthew McConaughey, Anne Hathaway, Jessica Chastain, Ellen Burstyn, Casey Affleck, Michael Caine, Matt Damon, Topher Grace, John Lithgow and Wes Bentley. November can't come soon enough.

X-Men: Days of Future Past 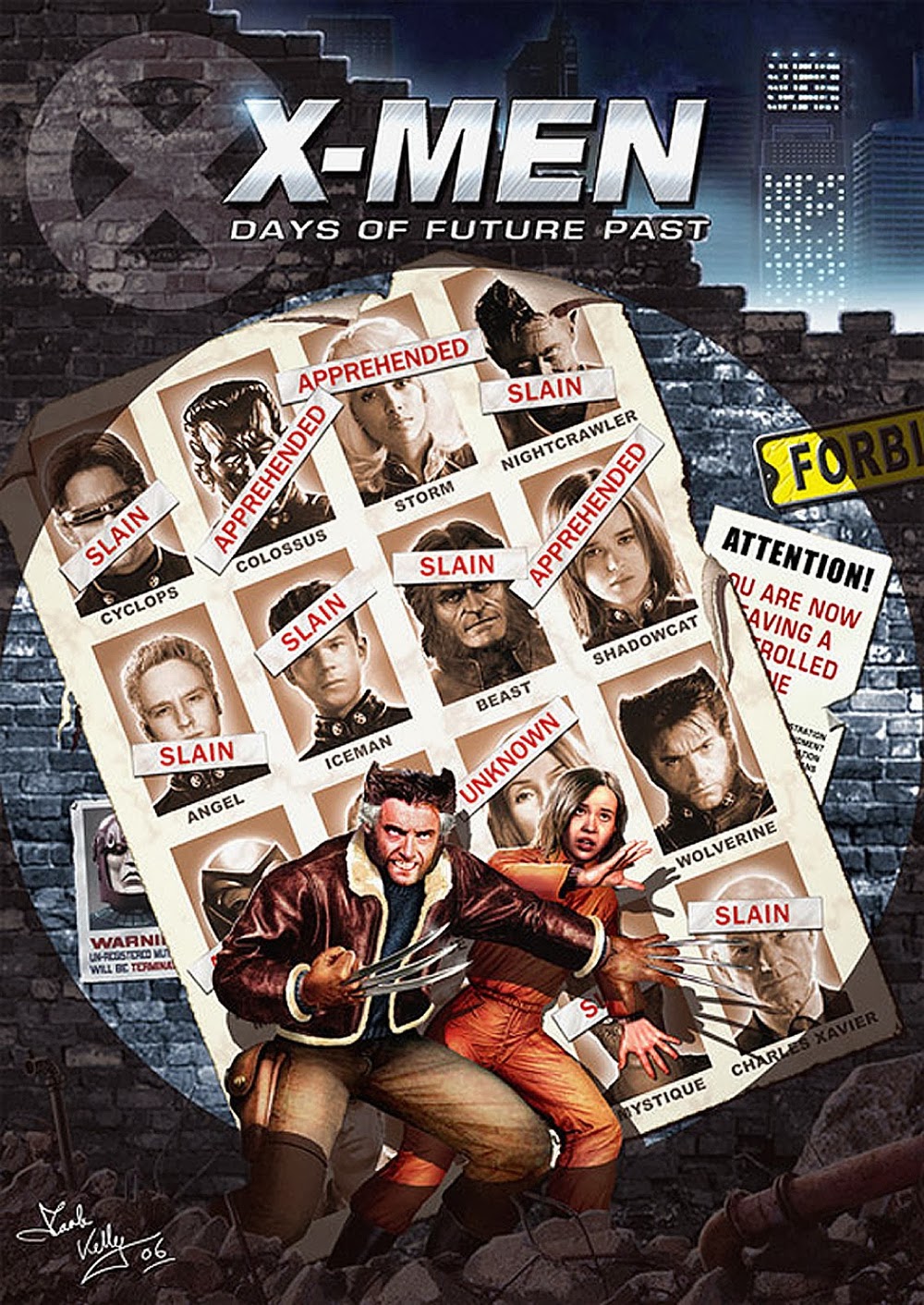 Release Date: May 23rd, 2014
I know, I know. I know exactly what you are all thinking before you even say it. I know I sound like a broken record or that I am beating a horse. But to be honest, X-Men are my favorite superheroes ever, easily my favorite superhero team. I grew up with the comics, I grew up with the original animated show. I own episodes of the original animated show, I watch their cartoon revamps over the years through Netflix. I am an X-Men nut, and when Hollywood started making X-Men films, the amount of excitement that coursed through my blood was unbearable. Not only that, but when I realized that, overall, the X-Men films have been pretty good...well I know that I will die happy someday.

What is rally getting exciting is that 20th Century Fox is starting to realize what they have and their going with it. "X-Men: Days of Future Past," is based on the Marvel crossover of the same name. Finally, we are getting X-Men movies based on their own original stories. Not only that, but Bryan Singer is playing with time travel and that's going to be fun. Also, know that Apocalypse is right around the corner is promising news. This is going to be "The Expendables" version of X-Men, where the "whose-who" of everyone through the entire film franchise will be present. This is going to be a huge event, and that's why I can't wait. I am not even close to being done talking about this film, so stay comfortable. 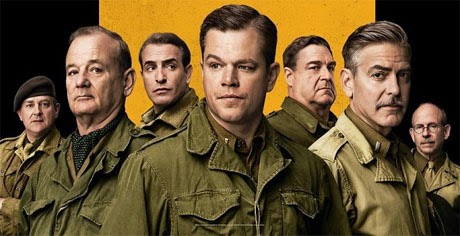 Release Date: NEXT WEEKEND!
I'd normally get excited about a film that featured Matt Damon, George Clooney, John Goodman, Bill Murray and Jean Dujardin. But even with that stellar cast, we are getting a very cool story. An amazing story based on history about a group of non-soldiers who risked their lives for a greater good. Now, some may think it was weird to save art, but these soldiers were not just saving art. These guys were preserving a culture, apart of other countries that made those countries unique. The Nazi's wanted to take that away from them and that's plain wrong. I know the Nazi's did much more horrific things during World War II, but its cool that groups of people did everything to save what other countries stood for. Whether it was saving lives or saving art, it is truly inspiring. I can't wait to see this.

Well, January is over at 12:00 AM tonight and we will start a new month tomorrow. I hope you enjoyed my big countdown of the films to look for in 2014. Let's hope everything can live up to its potential. More than anything, let's hope that despite this massive countdown, that something comes along and surprises the hell out of us. I hope you have enjoyed this round of blogs, its been fun.
Posted by Shawn Hoelscher at 6:17 PM