Now its that time of year when anybody whose anybody grabs the soapbox and declares what the best and worst things of the year were. We will be bombarded with a horrendous horde of lists that will offer up a look back the year gone by.

So who am I to be any different?

Before I even started a movie blog, I used to write my picks for my favorite films of each year. Sometimes I would post them on Facebook, other times it was for my own personal records. Laugh if you want to, but that was my way of processing the ending year, and it also geared me up for what's ahead. I am very happy to share my thoughts more publicly than ever before. I hope you enjoy reading it as much as I love writing it. Many critics are already saying that 2013 was one of the best years for movies in recent memory. For me, I am a little hard-pressed to argue against that statement. It really has been a great year for movies and I think my lists will highlight that.

What I am going to do on this blog is write three end-of-the-year lists. One list will address my favorite films of the year, another will address my runner-ups list; ten films that almost made my Top list and were essential to me overall in 2013. Finally, I'll end everything with my Bottom 10 of 2013; ten films I think we as an audience could have been without. I want you all to understand upfront that this is a very subjective point-of-view. This will not be a list of the most important films of 2013, or the ten films that most effected film as an art or a language or the best films of the year. These lists I am offering are based upon my opinion and nobody else's. My Top list as well as my runner-ups list are the films that resonated the most with me this year, they are the experiences I'll be returning to the most as my life moves forward. Nothing more or nothing less. Even after my list making is done, there will still be plenty of end-of-the year fun to be had on this blog, so be sure to check in regularly over the next few days.

I will post my Top films of 2013 sometime tomorrow. The rest of my lists will follow that one. It's been a really great year at the movies and I hope you all indulged as much as I did.

To get the fun started early, I posted below several images from movies that will be appearing in my Top films of 2013 list tomorrow. Can you name them all? (No Cheating Allowed!) 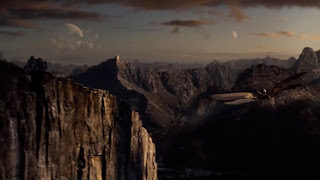 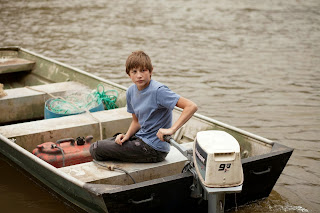 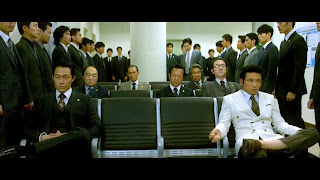 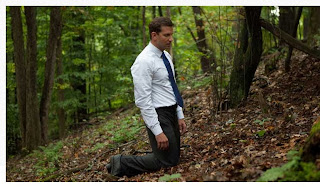 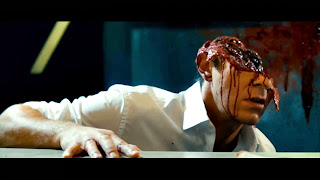 Posted by Shawn Hoelscher at 11:23 PM