Best Astronaut Movies
After viewing the first trailer for "Interstellar" due out in 2014, it got me thinking. There really haven't been too many movies based upon deep space exploration. Of the films made, there haven't been that many that were particularly good. There have been exceptions, some have been good, others have been magnificent. The list I am offering up this evening is a mixture between good and magnificent, and I hope you guys at least give each of these films a try.

I think the reason why there have been so many attempts on the astronaut/ space movie is our curiosity about space. Especially us as Americans have always been drawn to what else is out there. Wondering if we are alone in the universe, and looking to see what else is out there. I think that speaks to us as a species, a sense of wonder when it comes to outer space. I think these ten films offer up the best of that wonder comes from. 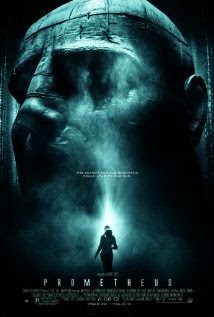 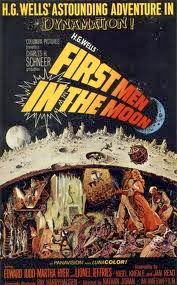 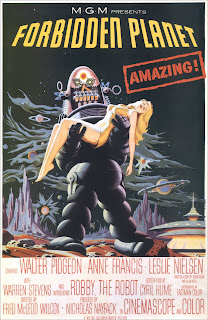 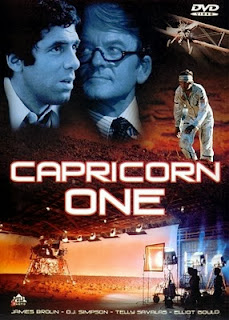 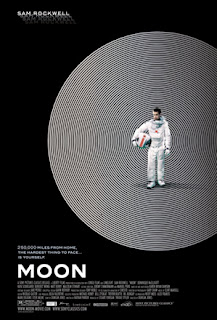 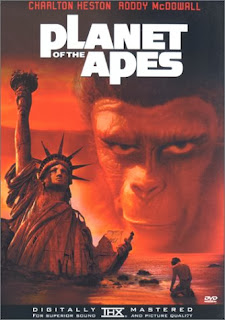 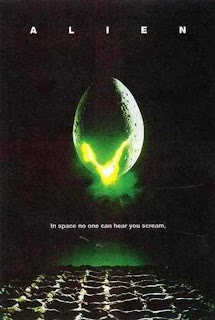 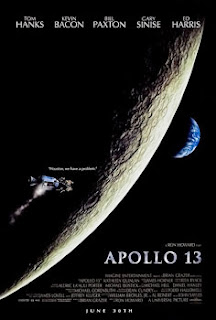 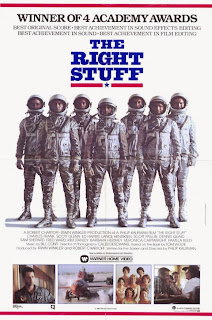 I feel each of these ten movies offers a genuine, unique experience. They also offer something different depending on what you like; there are examples of action, drama, experimental and comedy. Each of these films best highlights our obsession with outer space. I hope you take a chance to enjoy them all.

Posted by Shawn Hoelscher at 9:46 PM