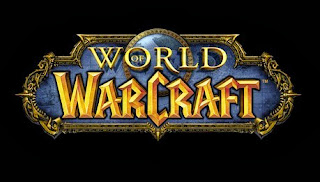 By 2015, we should either have a WOW movie getting released or at least have one on the way. Duncan Jones, the director of "Moon" and "Source Code" will direct the video game adaptation. Jones is an incredible director and I think he could make a stylish, cool adaptation. Today, we got our first list of actors in negotiations for roles in the upcoming movie. Here is the list of actors. 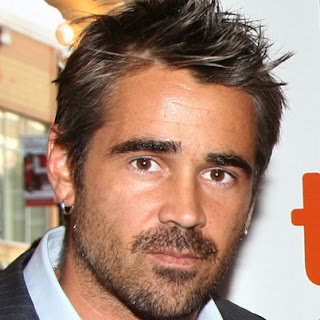 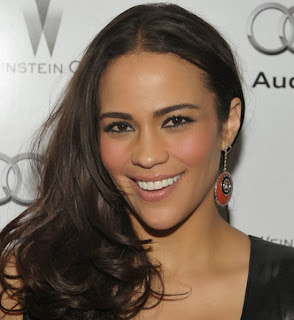 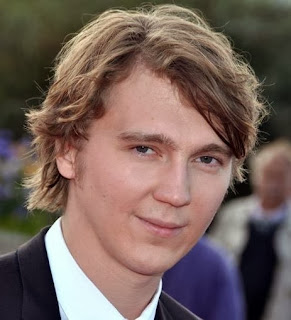 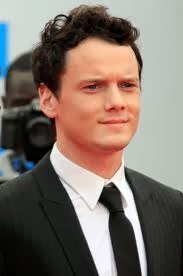 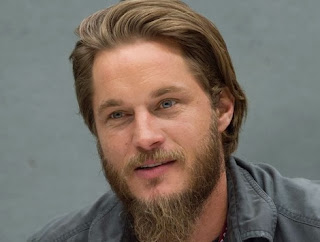 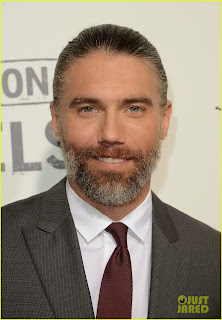 Currently, there are no details on the script, so I can even begin to guess who these guys will be playing. I must also say that negotiations don't mean anything and there is no concrete proof that any or all of these guys will get cast. I like Farrell, Yelchin and Dano quite a bit, Patton is growing on me. I have never seen anything with Fimmel so I won't judge and from what I've heard, Mount is very good on the show "Hell on Wheels."

To all my WOW players, what do you think of this cast and who could they possibly be lined up for?