Weekly Top Ten- My Favorite Films of the 1960's

Weekly Top Ten-#20
Celebration of the Decades-#5
My Favorite Films of the 1960's
The further we drag down this reflection of the decades, the harder these lists seem to get.
I almost wanted to skip doing a 1960's list altogether for a couple reasons: I haven't seen many movies from the 1960's and the movies I have seen? Tough sale for best of the decade. The 1960's had plenty to love, and I hope I can do the decade justice.
10. Bonnie and Clyde (1967) 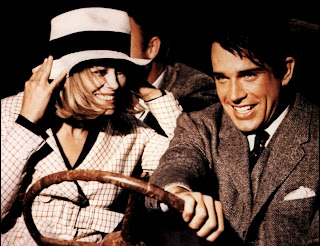 Warren Beatty and Faye Dunaway have great chemistry in the fun yet surprisingly grim crime caper. It has a fun script, great characters and lots of energy, but nothing can compare to the work done by Beatty and Dunaway. How Clyde is able to swoon Bonnie to crime is awesome to behold, and movie also features a great supporting cast as well.
9. From Russia With Love (1963) 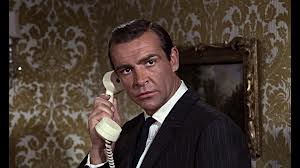 Picking a great James Bond movie for this list was like trying to find a needle in a stack of needles. To put it bluntly, as much as I love the never-ending Bond saga, I feel the Sean Connery years were the best. There was a sense of flair and a natural feeling in Connery that I feel has been absent from the other actors. His second outing as the  character was also the most fun.

Now this is what epic filmmaking is all about, Peter O'Toole gives the performance of a lifetime in this huge ode to World War I history. The sets, the battles and the gigantic feeling of the entire production is very epic for a 1960's movie, plus the overture at the beginning takes me away! 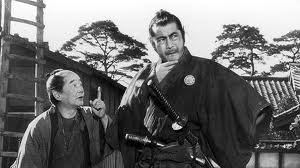 Proof that even in black-and-white, samurais are awesome! 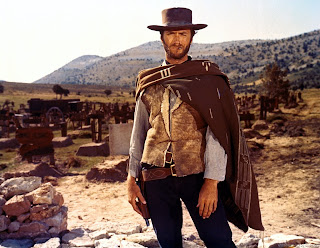 There were not too many cooler and more important experiences in the 1960's compared to watching a Sergio Leone spaghetti western. There was a rough edge to Leone's westerns that always wasn't present in other, older westerns. There was a grimy quality that worked for the movies rather than against them, there was a lush quality to the way they were shot. And no matter what they always felt real. Throw in Clint Eastwood and you've got a time to remember. 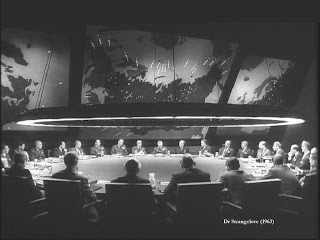 Easily the weirdest thing Stanley Kubrick ever did during his entire career. This satire of Cold War politics can't be compared to any other movie imaginable. It is its own entity, which is why I feel the film is so special. Its brought to life with a slick, clever script and a great cast. 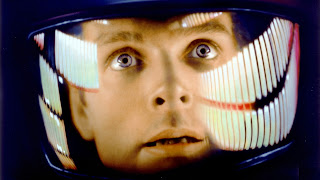 Now if "Dr. Strangelove" was Kubrick's most weird thing to watch, then "2001" is his most challenging movie to watch. There is so much to soak up in this tale that its hard to get it all down in one viewing. No matter what, Kubrick designed something that is to be everlasting. 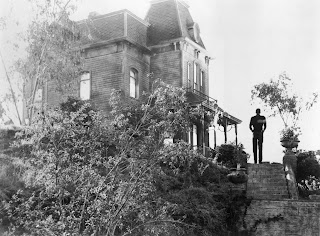 The two terms "horror" and "classic" never seemed to go hand-in-hand, however Alfred Hitchcock pulled it off in the 1960's. Not only did he make something scary, but he was able to redefine the horror genre with ease. This movie pushed how far the horror genre could go, and how far a film crew was willing to go. I owe this up to Hitchcock because we are richer for it. 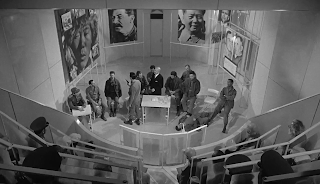 This movie featured, without a doubt, the best ending to a movie in the 1960's. And easily one of the best overall endings. Ever.

Transcendent seems to never cut it when describing this movie. Every voice-over, every character, ever piece of dialogue, every actor, every performance, every piece of music...its timeless, absolutely timeless. The courtroom scene drives me to tears every time. Without a doubt, no hyperbowl included, this is a timeless classic.